Harley-Davidson will be launching its new Pan America adventure motorcycle next year but before that, a prototype (supposedly) is being showcased in Harley showrooms across Europe to gauge customer reaction before market launch. 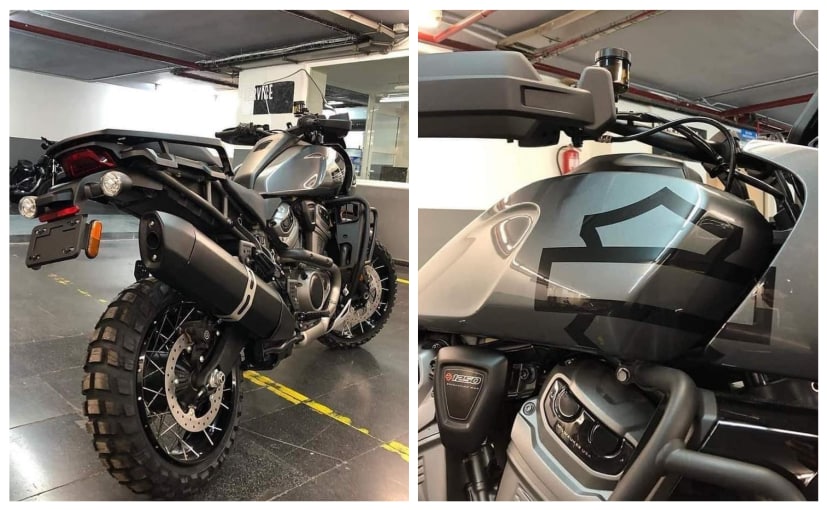 Harley-Davidson will launch the Pan America adventure bike next year, but before the motorcycle goes on sale, a prototype or so Harley says, is being showcased in the company's showrooms across Europe. The idea is to gauge customer reaction and possibly get some bookings for the motorcycle as well. The Pan America is Harley-Davidson's first foray into the adventure bike segment, and the design is somewhat different and radical from the common big ADV designs we are used to from Japanese and European manufacturers. 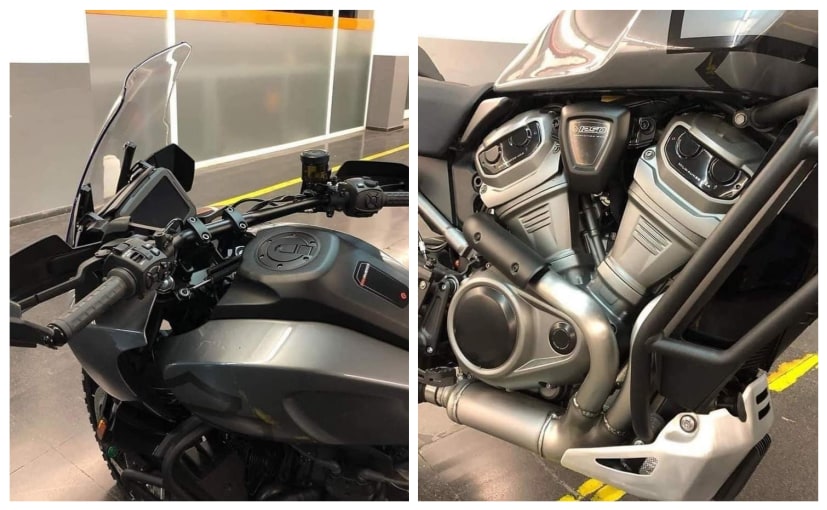 The Pan America gets a DOHC 60-degree, liquid-cooled V-twin engine, which has a balancer shaft to keep vibrations in check. The engine has claimed output of 145 bhp of max power and 122 Nm of peak torque. Other features include cruise control, Brembo brakes, adjustable windscreen, a big TFT instrument console, smartphone connectivity, heated grips and electronic suspension with some degree of adjustability. The brakes have been developed in collaboration with Brembo, to create a new radial Monobloc four-piston caliper that Harley says, 'complements the personality of the bike'. For tyres, Harley-Davidson has worked closely with Michelin to develop co-branded tyres which are wrapped around spoked rims.