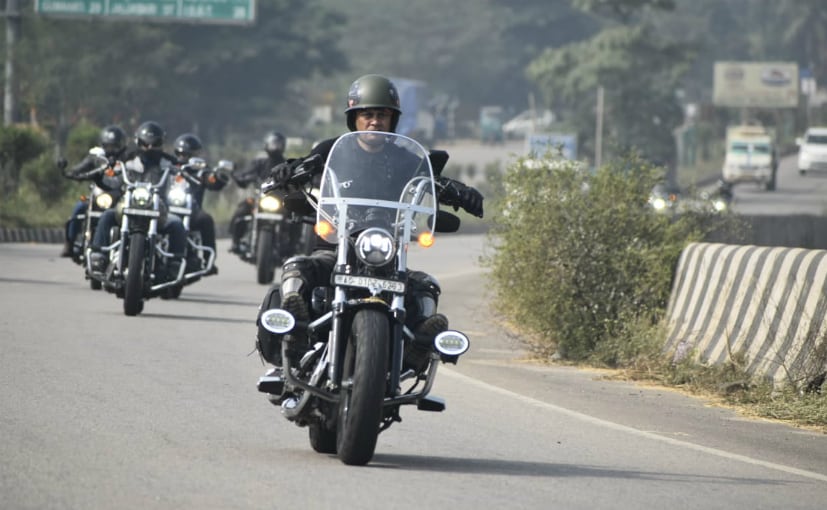 Harley-Davidson owners gathered across 14 cities in India to express solidarity with the cause of Harley-Davidson dealers in the country, and the Harley Owners Group (H.O.G.) conducted 'Dark Rides' on Sunday, November 22, 2020. The Harley-Davidson Dealers' Association, along with Harley Owners Group (H.O.G.), and supported by the Federation of Automobile Dealers' Associations of India (FADA) took out rides across Ludhiana, Chandigarh, Dehradun, Lucknow, Delhi, Gurugram, Jaipur, Indore, Bhopal, Raipur, Kolkata, Bengaluru, Mumbai and Guwahati, to lodge a protest and support the dealers' cause. 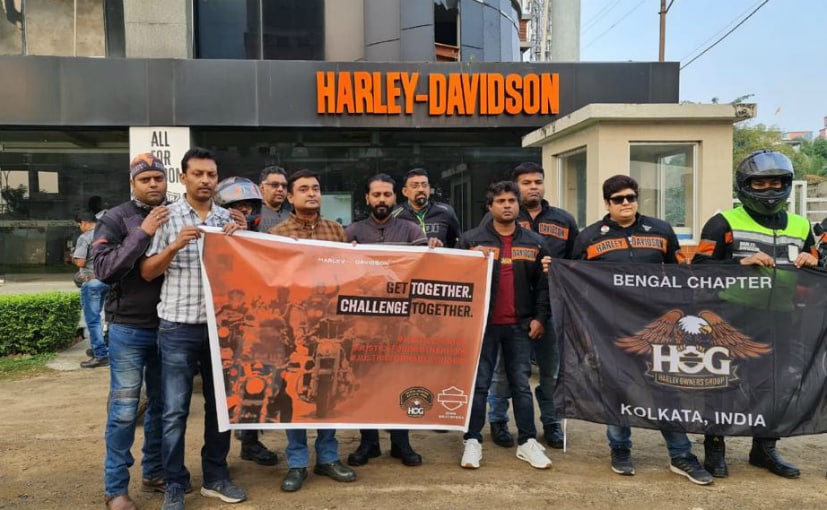 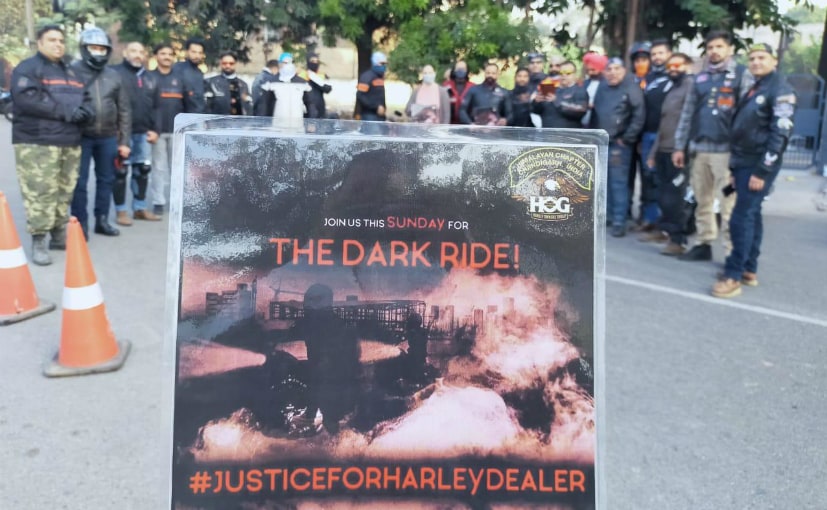 In September 2020, Harley-Davidson announced its decision to halt manufacturing operations in India. H-D dealers say the compensation offered is 'unreasonable'

In September, Harley-Davidson announced that the brand has decided to discontinue its sales and manufacturing operations in India, but that the brand will continue to remain in India, but with a different business model. Subsequently, Harley-Davidson assured its customers and announced last week that it has signed a partnership and distribution agreement with Hero MotoCorp, which will offer a smooth transition for Harley riders. The partnership with Hero is to incorporate selling and servicing Harley-Davidson motorcycles, selling parts and accessories, as well as general merchandise, riding gear and apparel through a network of brand-exclusive Harley-Davidson dealers and Hero's existing dealership network in India. 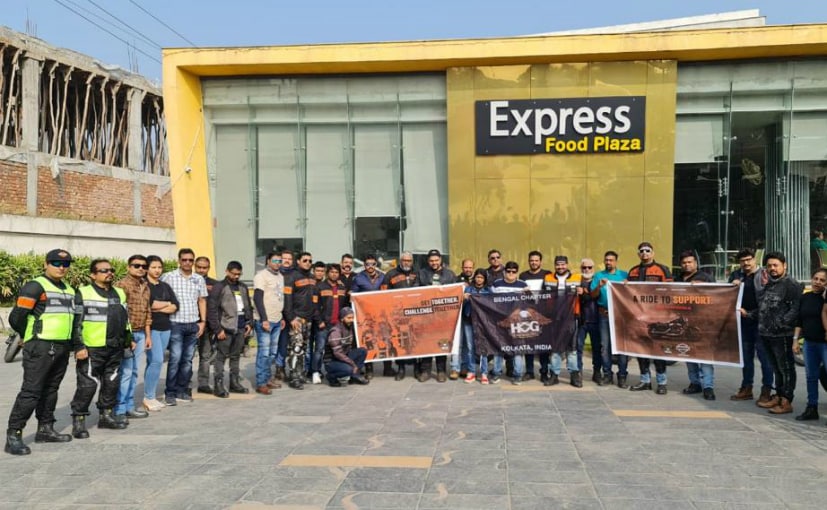 Harley-Davidson has announced a new partnership with Hero MotoCorp, but existing dealers say they have been left in the lurch