The 2020 Harley-Davidson Street Rod in the vivid black shade is about Rs. 68,000 cheaper than the grey, orange and white colour options. 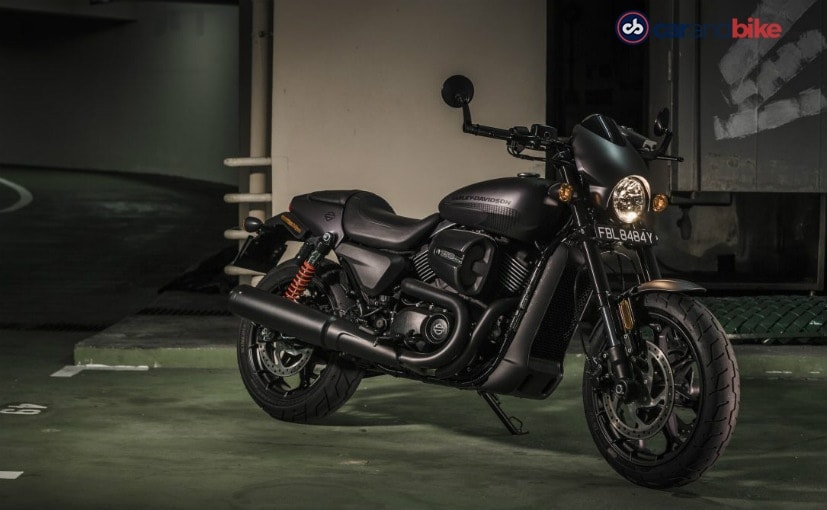 Milwaukee-based motorcycle maker Harley-Davidson has updated the prices on the Street Rod Vivid Black shade that now gets a price cut of ₹ 56,500. The 2020 Harley-Davidson Street Rod Vivid Black is now priced at ₹ 5.99 lakh (ex-showroom), and is about ₹ 68,000 cheaper than the other colour options on the motorcycle including grey, orange and white. The Harley-Davidson Street Rod shares its underpinnings with the entry-level Street 750 in the brand's line-up and is the sportier derivative with a more aggressive riding stance and higher compression ratio from the same V-Twin for more power. 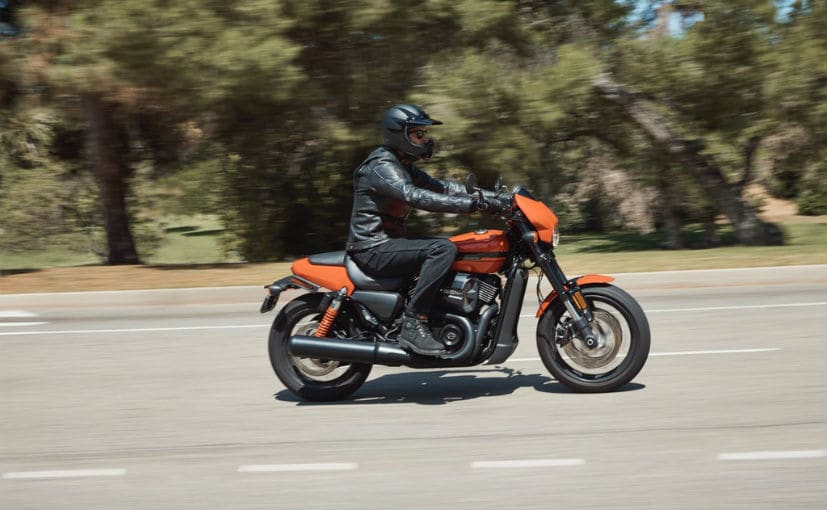 The Harley-Davidson Street Rod Vivid Black now comes at an attractive entry price and that is expected to attract prospective buyers looking to join the H-D family. The Street Rod differentiates itself from the Street 750 with the large headlamp cowl, wide and straight handlebar with bar-end mirrors, a short tail section. The motorcycle also gets hardware changes including USD forks up front and a larger 17-inch alloy wheel at the rear. In comparison, the Harley Street 750 gets telescopic front forks and a 15-inch wheel at the rear. The Street Rod also gets a higher ground clearance at 205 mm, which has bumped the seat height to 765 mm. The wheelbase is 10 mm shorter and bike uses dual disc brakes at the front as against a single unit on the Street Rod. The bike gets dual-channel ABS as standard.

Power on the Street Rod comes from the same 749 cc Revolution X V-Twin motor that gets a higher compression ratio at 12.0:1 and dual ports with 42 mm Mikuni injectors that bumps power by 18 per cent and torque by 8 per cent over the Street Rod. The motor produces 65 Nm of peak torque at 4000 rpm, while paired with a 6-speed transmission. 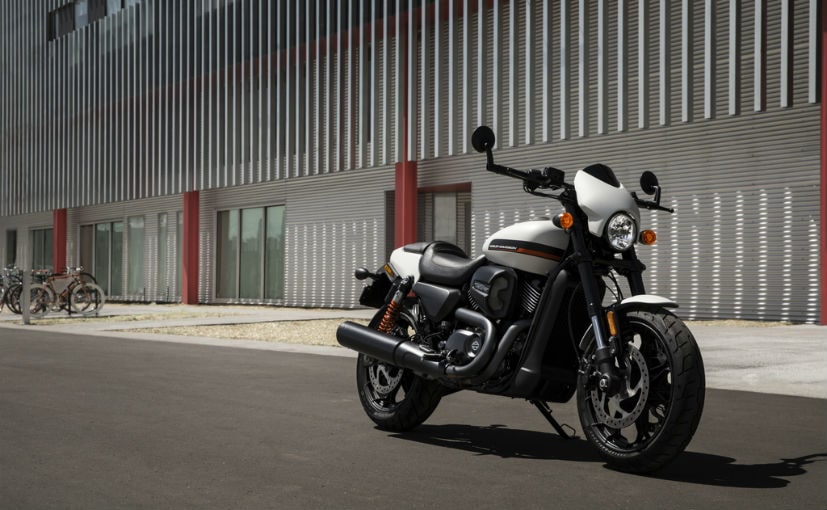 The Harley-Davidson Street Rod in the white, orange and grey shades is priced at ₹ 6.10 lakh (ex-showroom)

The 2020 Harley-Davidson Street Rod Vivid Black is about ₹ 1.24 lakh more expensive than the most affordable Street 750 on sale with the anniversary colour priced at ₹ 4.75 lakh (all prices, ex-showroom). The Street Rod, however, continues to be one of the most affordable premium motorcycles on sale in India taking on the Kawasaki W800 and the Triumph Street Twin.