The entry-level made in India Harley-Davidson motorcycles are offered with interest-free EMIs for a period of three years. 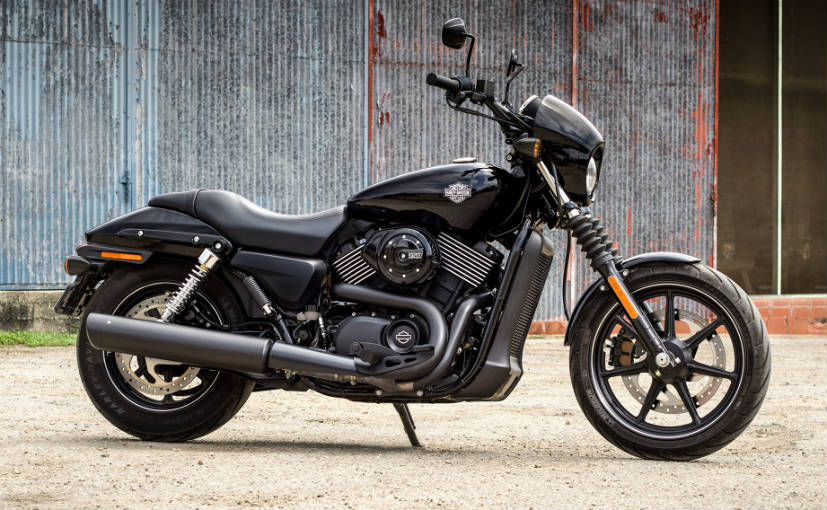 Harley-Davidson India is offering its largest-selling Street series models at finance schemes with no interest. Both the Harley-Davidson Street 750 and the Harley-Davidson Street Rod are being offered with no interest on finance schemes which customers can avail till the end of the month. And that's not all - Harley-Davidson dealerships are also offering store credits worth ₹ 50,000 on purchases of any motorcycle which can be used to buy accessories and apparel, as well as free insurance. The only catch is that customers can avail of this offer only on opting for payment tenure of 36 months, and prices of these motorcycles are expected to be revised from next month. 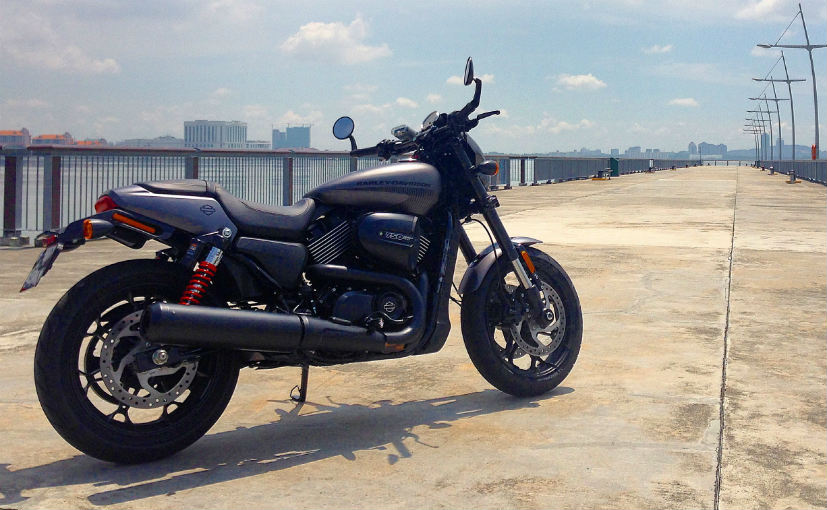