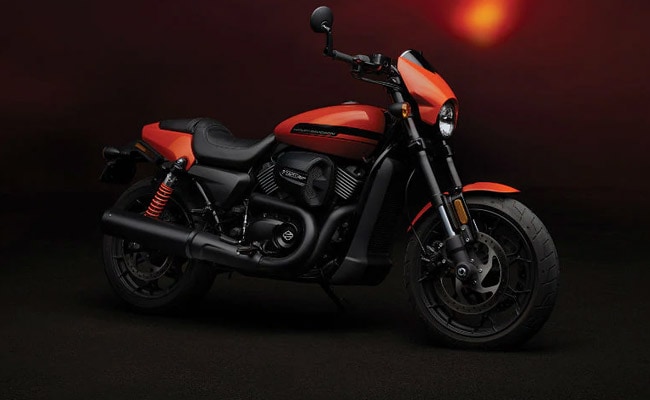 View Photos
The two-tone variant of the Harley-Davidson Street Rod gets a price reduction of Rs. 77,000

The Harley Street 750 range uses the same 749 cc liquid-cooled, V-Twin Revolution X engine and churns out 60 Nm of peak torque at 3750 rpm. It is continued to be paired with a 6-speed gearbox. The bike uses telescopic forks up front and twin shocks at the rear for suspension duties, while braking performance comes from disc brakes with dual-channel ABS.