Recent patent filings have revealed that Harley-Davidson is working on a new pushrod engine design, with a new overhead valve system. 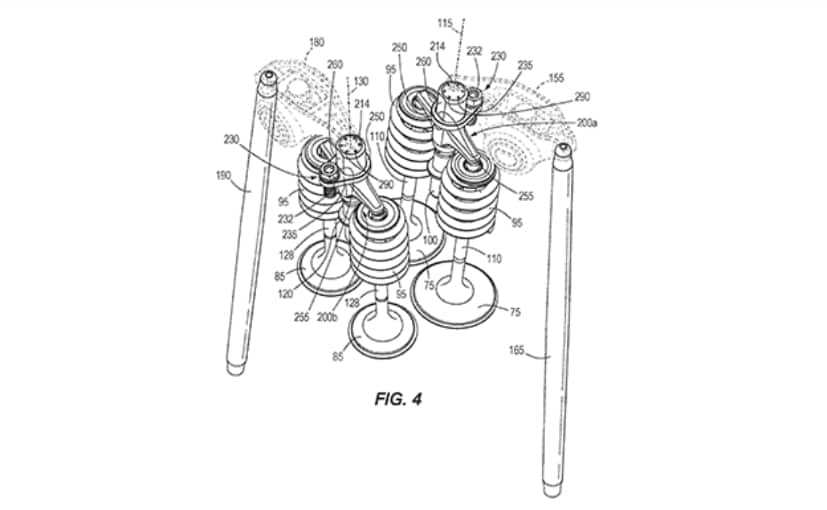 Harley-Davidson's latest powertrain, after the eight-valve Milwaukee-Eight engine, will be yet another pushrod engine. The American motorcycle brand's future line-up of motorcycles, including the Harley-Davidson Pan America, and new Streetfighter, may be powered by double-overhead cam (DOHC), liquid-cooled engines, but Harley-Davidson may not have decided to do away with pushrod technology, at least for now. A new patent reveals Harley-Davidson's plans for a new v-twin engine with an overhead valve system that claims higher engine speeds than the current Milwaukee-Eight. 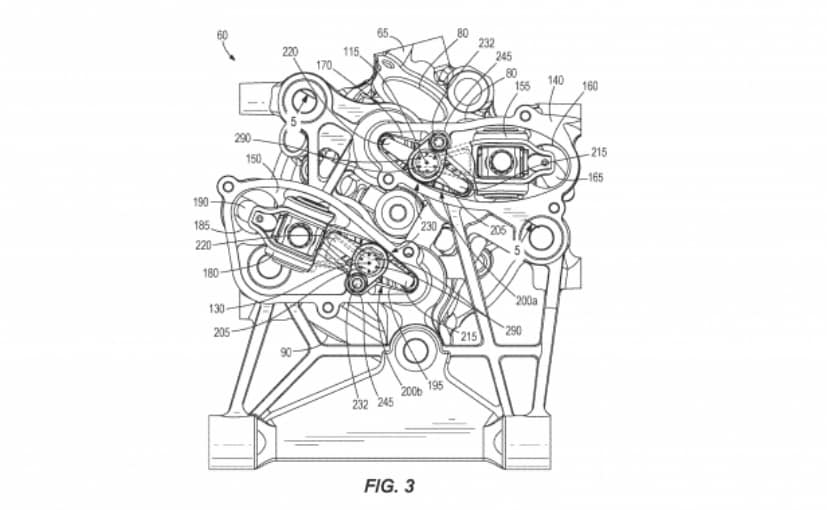 The new Harley-Davidson pushrod engine will likely be used in future models, and will be a high-revving engine

The primary difference is that the pushrods have been positioned on either side of the cylinders instead of together on one side on Harley's existing engines. Current Harley engines use the pushrods to move a pair of rocket arm shafts, one to open the two intake valves and the other opening the two exhaust valves. The engine in the patent images also has four valves per cylinder, but instead of rocker arm shafts, the pushrods each open a single rocker arm. The single rocker arms will press down on a valve bridge when actuated by the pushrod. For the valve bridges to operate properly, they must remain in alignment. To keep the valve bridges from rotating out of line, Harley plans to stabilise the mechanism with a fastener, allowing the valves to move in unison at higher engine speeds.

According to the patent, bridge-type valve trains allow engine speeds of maximum 4,000 rpm, but Harley-Davidson claims the new design allows for a maximum engine speed of between 6,800 to 7,000 rpm. Harley-Davidson's Milwaukee-Eight engine redines at around 5,500 rpm. While the American brand is getting ready to introduce the liquid-cooled DOHC platform, some future models will possibly have the high-revving pushrod engine, and will likely appease a lot of Harley-Davidson purists, offering better performance, but yet sticking to signature pushrod architecture.