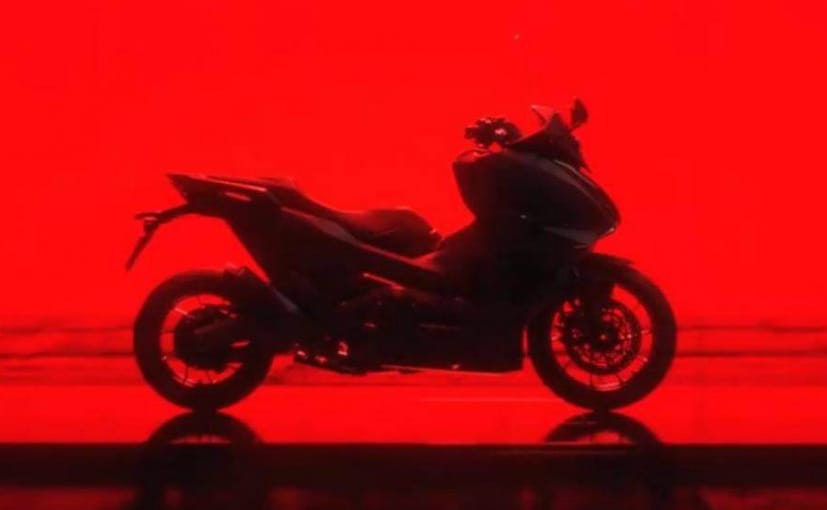 Honda has revealed the upcoming Honda Forza 750 maxi scooter in a second teaser video. The Forza 750 is expected to be revealed on October 14, 2020, and from what can be seen, the bike is a sharp-edged and modern-looking machine, and will be a sporty and bigger version added to the Honda Forza family. The new maxi scooter is expected to get standard keyless ignition, LED lighting, a full-colour TFT instrument console, switchable riding modes, and throttle maps. Also expected is Honda's traction control system, called Honda Selectable Torque Control System (HSTC), engine power and engine braking. 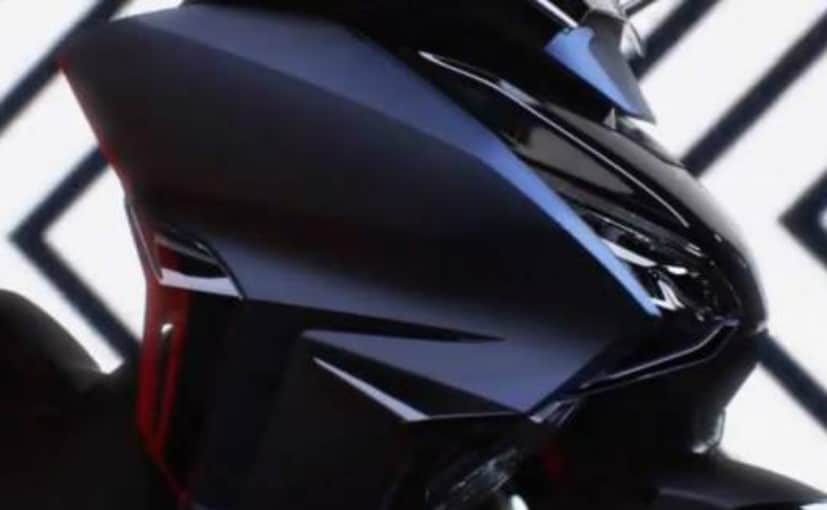 The new Honda Forza is expected to be based on the existing Honda X-ADV . NC750 and Integra models, and will likely get only a DCT (dual-clutch transmission) automatice set-up. The new Honda Forza 750 will be the flagship model in the Forza family that is likely going to be the replacement for the Honda Integra scooter in Europe.

Also Read: Everything You Need To Know About Honda H'Ness CB350