The Honda Forza 300 maxi-scooter was sold in India in limited numbers, and HMSI didn't disclose the prices of the four units of the BS4 models. 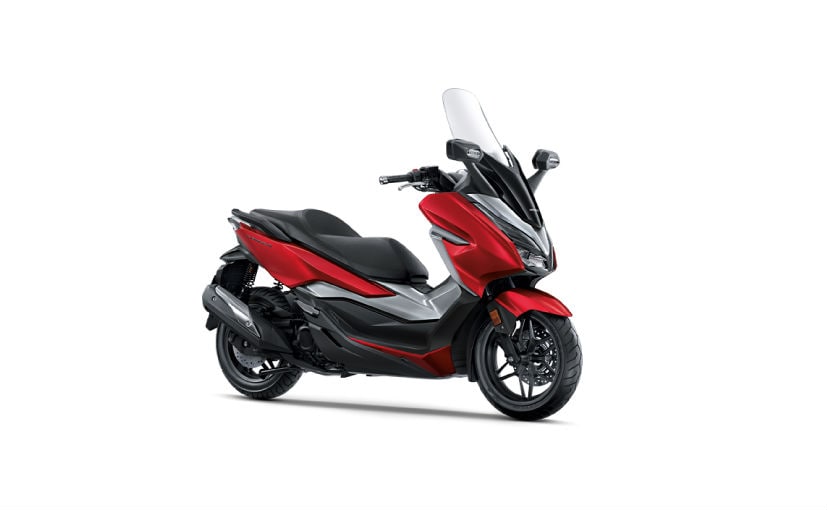 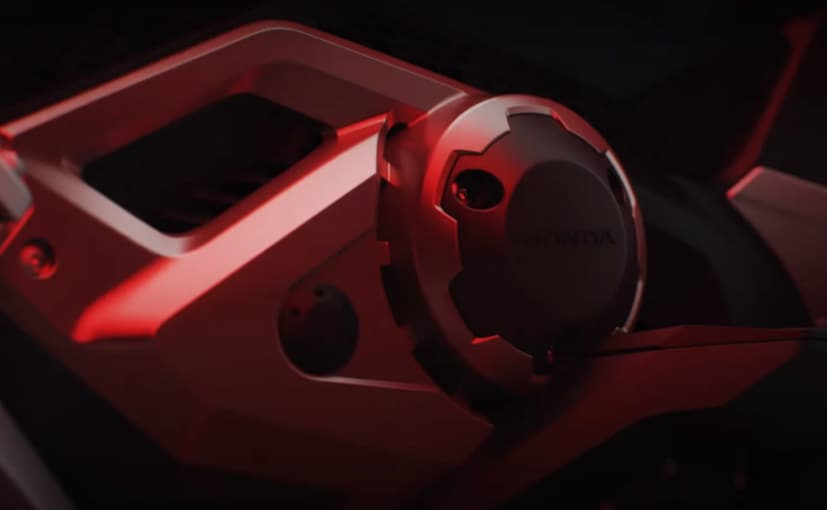 A teaser video revealed by Honda shows a glimpse of the front cowl and engine casing that are quite similar to the Honda Forza line-up. The main clue in the 15-second teaser video is that it will be an "all-new" Forza and that the family will be "getting bigger". So, that could very well rule out the Forza 350 showcased in Thailand, or an update to the existing Forza 125.

Also Read: All You Need To Know About The Honda Forza Maxi Scooter 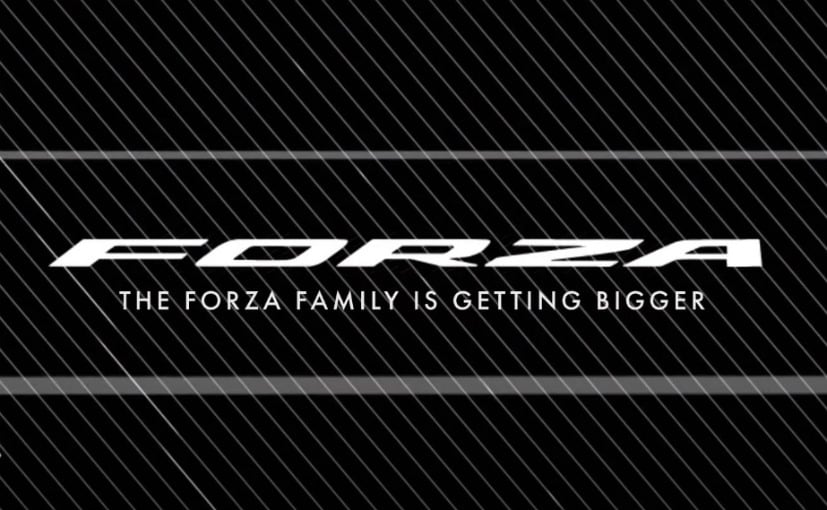 Instead, the new Hond Forza could very well be flagship model in the family and could well be a 750 cc version, that will be a replacement for the Honda Integra 750 cc scooter. Either way, it's highly unlikely that the new, and hopefully flagship Forza scooter will be introduced in India. Honda never offered the Forza line-up of maxi-scooters on sale in India, although earlier this year, Honda Motorcycle and Scooter India (HMSI) did offer four units of the BS4 Honda Forza 300 on sale to a select few customers.

HMSI is expected to introduce the Honda Forza range sometime next year, considering the response the Forza 300 got at the Honda Big Wing showroom in India. But even then, we expect the Forza 125, or at the most, the new Forza 350 to be offered on sale in India. Even if there's a Forza 750 in the works, it's unlikely to be introduced in India.