2021 Honda Forza 350 Unveiled; Likely To Be Launched In India Next Year

Honda has taken the wraps off the new Forza 350. It replaces the Forza 300 and gets significant updates for 2021. The good news is that Honda Motorcycle and Scooter India will launch the Forza 350 in India, probably by the end of 2021. 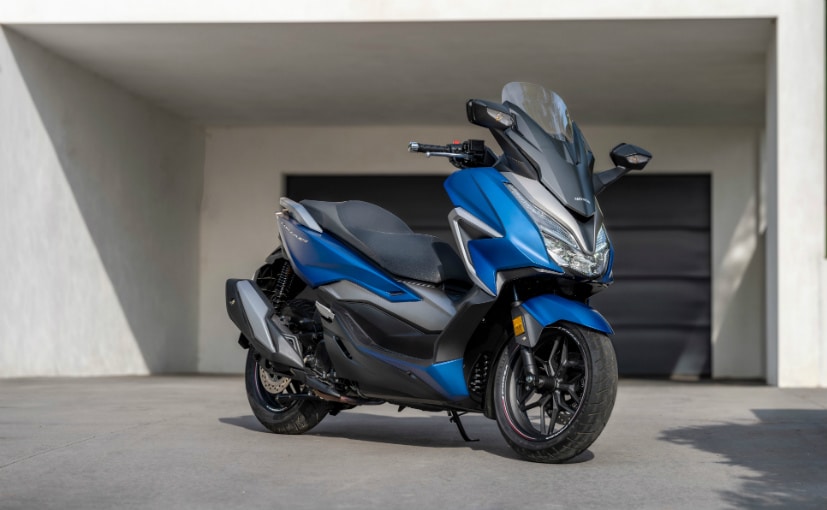 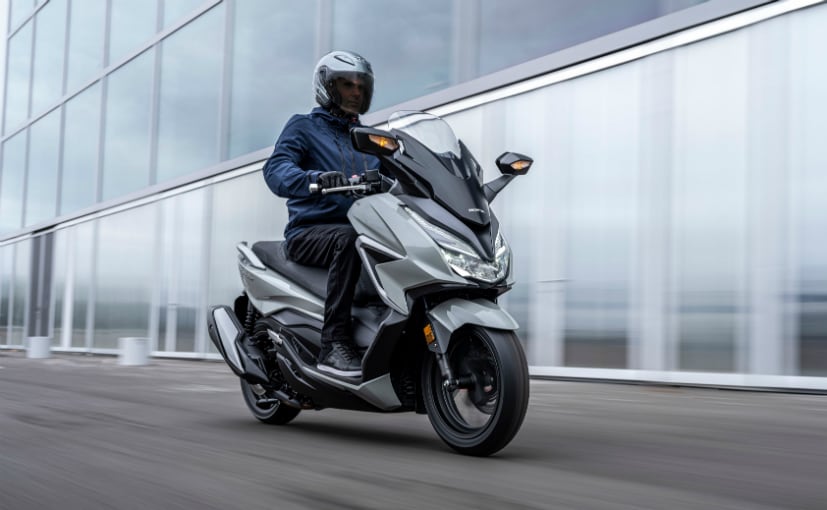 The engine too has been updated significantly. It gets a new crankshaft which is 10 per cent lighter, new throttle bodies, airbox and a new exhaust as well. The engine cover on the new Forza 350 has been re-designed as well. The scooter is Euro V compliant and the claimed efficiency is 30 kmpl (As per the WTMC cycle). With a fuel tank capacity of 11.5 litres, the range is just a little more than 330 km. 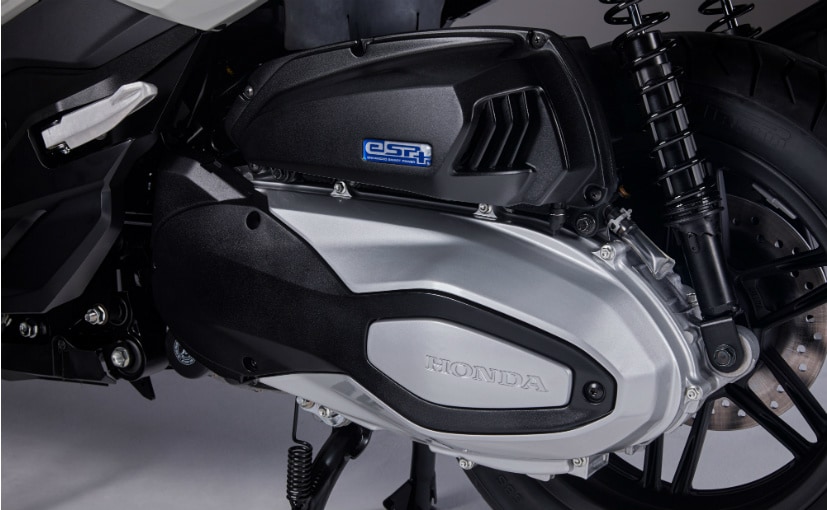 The Forza 350 gets slightly re-worked styling as well but keeps the essence of the 300 intact. Honda says that the new styling is 'aggressive, technical and powerful'. The rear side panels are new and the front air duct is now a little larger, which reduces the wind blast on the rider. The Forza 350 gets a long list of features which include all-LED lighting, storage space for two full-face helmets under the seat, a USB charger, space for a water bottle and a lockable pocket on the inner side of the front apron. Honda is also offering its Smartphone Voice Control System (SVCS) as an option, which can used to control phone calls and music. 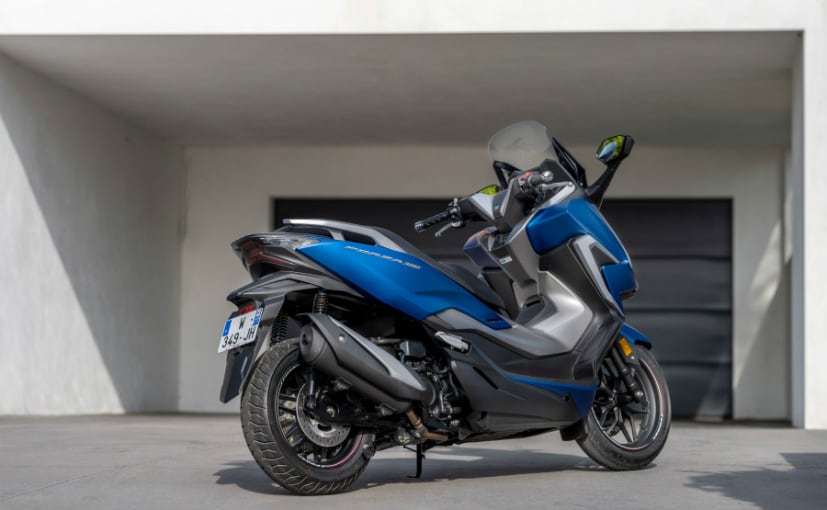 The max-scooter also gets Honda Selectable Torque Control (HSTC) which detects difference between the front and rear wheel speeds, calculates the slip ratio and then controls engine torque via the fuel injection to regain rear wheel traction. HSTC can be switched on-off via a switch on the left handlebar. A 'T' indicator in the digital display flickers when the system is working to manage tyre grip.

The good news is that HMSI may introduce the Honda Forza 350 in India by 2021. In fact, the company did sell a limited number of Forza 300 units in India in February 2020.