The Honda Forza 750 is the biggest maxi scooter in the Honda Forza family, powered by a 745 cc parallel-twin engine with 54 bhp and 69 Nm. 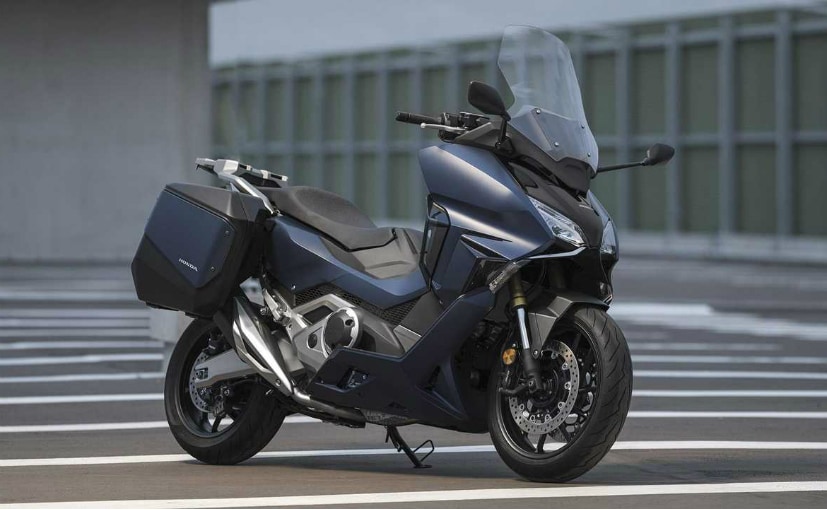 Honda has officially announced the 2021 Honda Forza 750 maxi scooter, the brand new model in the Forza range of scooters, and sits at the top of the model range. The Honda Forza 125 and Forza 300 may not be available on sale in India, but have been quite successful in markets abroad, particularly in Europe, used for the urban runaround. For 2021, the Honda Forza family gets a bigger, more powerful member, which will be the all-new Honda Forza 750. And it comes with the 750 cc, parallel-twin engine shared with the Honda Integra and Honda X-ADV models, and also gets automatic dual clutch transmission (DCT). 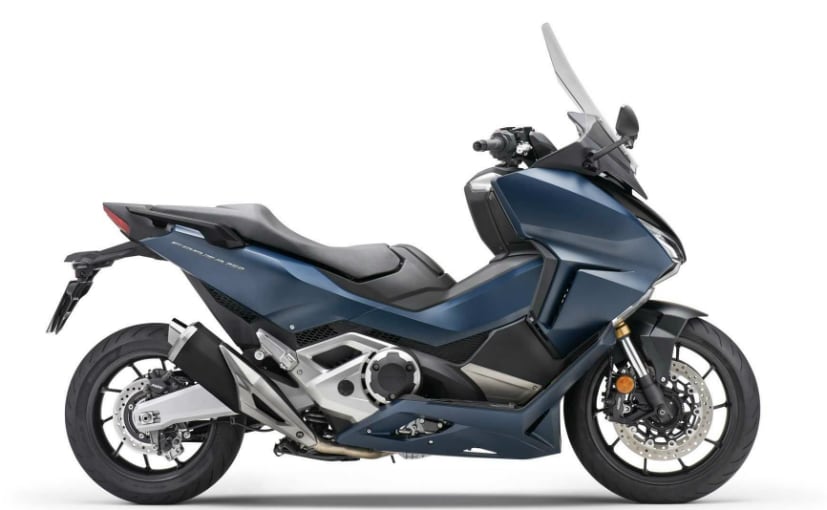 The Forza 750 makes maximum power of 54 bhp at 6,750 rpm, with 69 Nm of peak torque at 4,750 rpm and a 7,000 rpm redline. The Forza 750 features throttle-by-wire, along with four riding modes, Standard, Sport, Rain and User. Standard mode delivers a balanced middle point between engine power delivery, engine braking and Honda Selectable Torque Control, which is the traction control system, and ABS settings on high. Sport gives more aggressive power delivery and ABS, with low HSTC intervention. Rain reins in engine power delivery, with high traction control and high ABS intervention. The User mode offers custom options of low, medium and high between engine power and engine braking, as well as low, medium and high, as well as off for traction control. 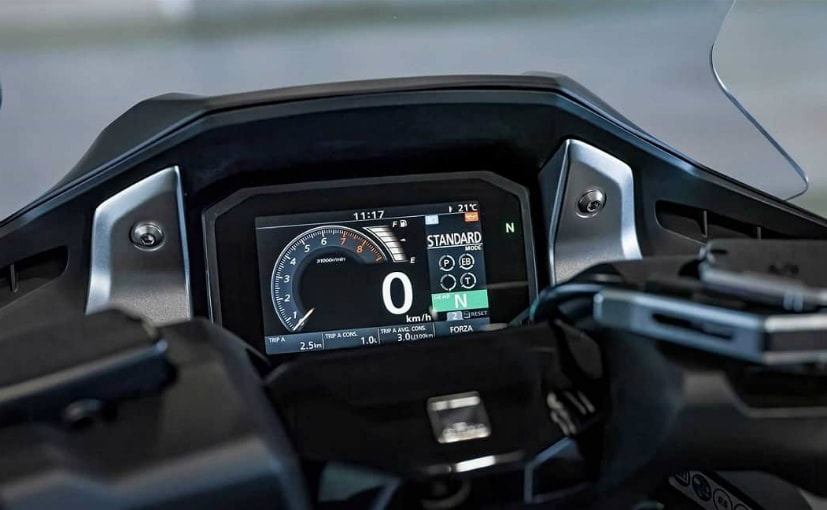 The Honda Forza 750 also gets the dual-clutch transmission (DCT) with three shifting modes and one User mode. Level 1 is the most relaxed and shifts early, with Level 4 being the most aggressive, holding revs higher in each gear, and downshifts early. Suspension consists of 41 mm forks up front, and a monoshock pro-link rear suspension. Both are non-adjustable and offer 120 mm of travel. Braking is handled by 310 mm twin discs on the front wheel with radially mounted Nissin four-piston calipers, and dual-channel ABS system. 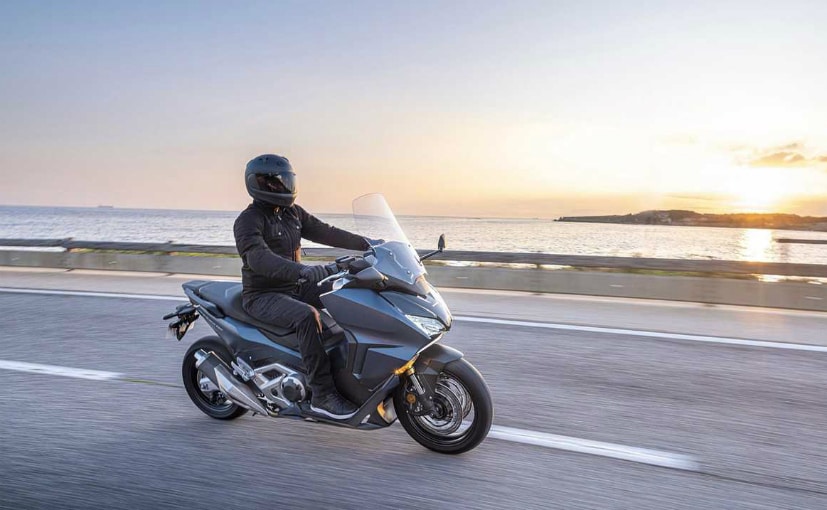 The Honda Forza 750 gets 22 litres of underseat storage, weather protection and LED lighting

The Honda Forza 750 also gets 22 litres of underseat storage, including a USB charger, weather protection for both rider and pillion, Honda Smartphone Voice Control System, LED lighting, and a smart key operated ignition, lock operation and seat opening, with the multi-function slot. Kerb weight is 235 kg, and the Forza 750 runs on spoked alloy wheels, with a 17-inch up front and a 15-inch wheel at the rear. The Honda Forza 750 is expected to be offered on sale in Europe in the first quarter of 2021, but there's no likelihood of it being introduced in India.

Tata Motors Rolls Out 50,000 BS6 Vehicles From Its Pantnagar Plant
60 minutes ago

F1: Sauber And Alfa Romeo Renew Partnership For 2021
20 hours ago