The project involves an electric motorcycle rental service for Saitama City in Japan. The project aims to help Saitama City work towards its carbon emission goals, but will also help Honda and Yamaha fine tune their electric two-wheeler programs 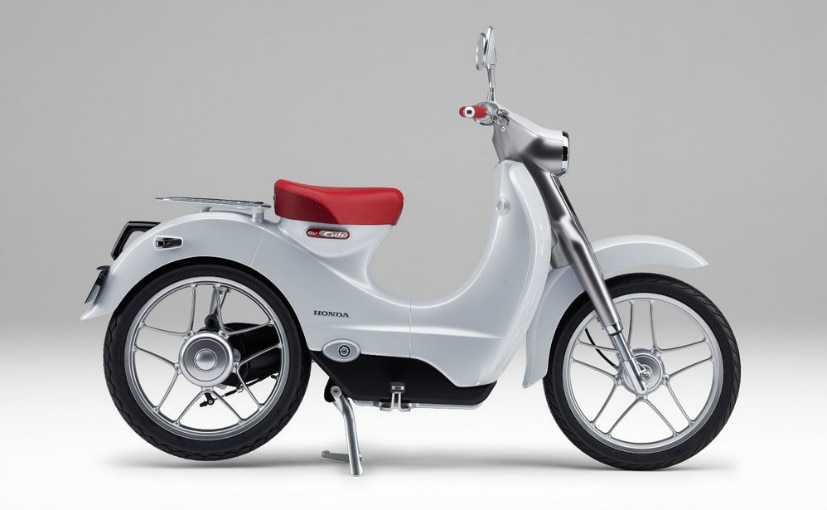 Traditional Japanese two-wheeler rivals Honda and Yamaha have reportedly joined hands for an electric motorcycle rental program in Japan. The two motorcycle giants are working with Saitama city, north of Tokyo, to begin testing the electric motorcycle rental program. The project aims to put 30 small electric two-wheelers for rent, with charging and battery swap stations. The bikes in question are more likely to be electric scooters than motorcycles at this point, and the project aims to help Saitama City work towards its carbon emission goals.

More importantly, the venture helps both Yamaha and Honda work on fine-tuning their electric motorcycle projects. Both Honda and Yamaha have been working on electric motorcycle concepts that have been rumoured to be in the pipeline for production. But so far, there's been no word on when actual production models will be launched. Honda is expected to release an electric version of the Honda Super Cub and Yamaha is already behind schedule in launching the PES1 and PED1 electric street bikes.

With the Saitama City project, Honda and Yamaha can begin testing and building the support infrastructure and riding programs that will help fuel these EV motorcycle projects. Honda is believed to be working on a high-voltage charging station network as well. That infrastructure, together with swappable battery designs, could be the future of electric two-wheeler mobility. So far, very few details are available on what kinds of electric two-wheelers will be used for the Saitama City project, but it's understood that these will be more in line with electric scooters, rather than actual EV-powered motorcycles.