Hyundai India, which continued to sell the Xcent subcompact sedan alongside the new Aura, has now removed the car from its official website. However, the Xcent Prime for fleet segment continued to be on offer. 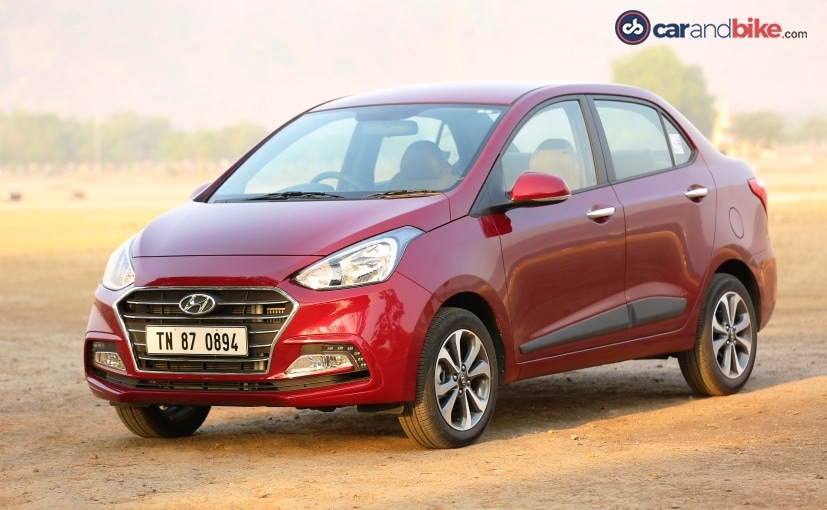 The Hyundai Xcent subcompact sedan has been removed from the company's India website. The Xcent was Hyundai's first sub-4 metre sedan in India, and earlier this year, the company updated it with a new-generation model that was launched with a new name - Hyundai Aura. While the carmaker continued to sell the old-gen Xcent in India, alongside the new Aura, we were expecting Hyundai to soon phase out the car, and this could be it. We have reached out to Hyundai Motor India for clarification on the matter, however, as of now, our email remains unanswered. 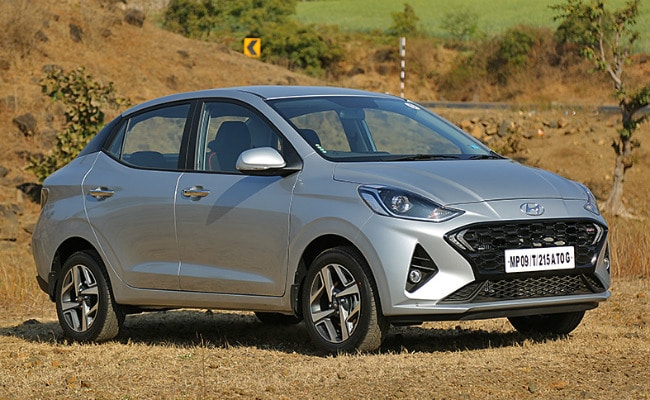 Earlier, Hyundai India also launched a commercial version of the car, called Xcent Prime, for taxi segment and that continues to be on sale even now. And we believe this is how Hyundai will continue to sell the Xcent in order to set it apart from the Hyundai Aura. A similar strategy was employed by Maruti Suzuki India, when it launched the third generation Dzire subcompact sedan. Interestingly, Hyundai also continues to sell the Grand i10 alongside its new-gen avatar, the Grand i10 Nios, but we believe that too will be eventually phased out. 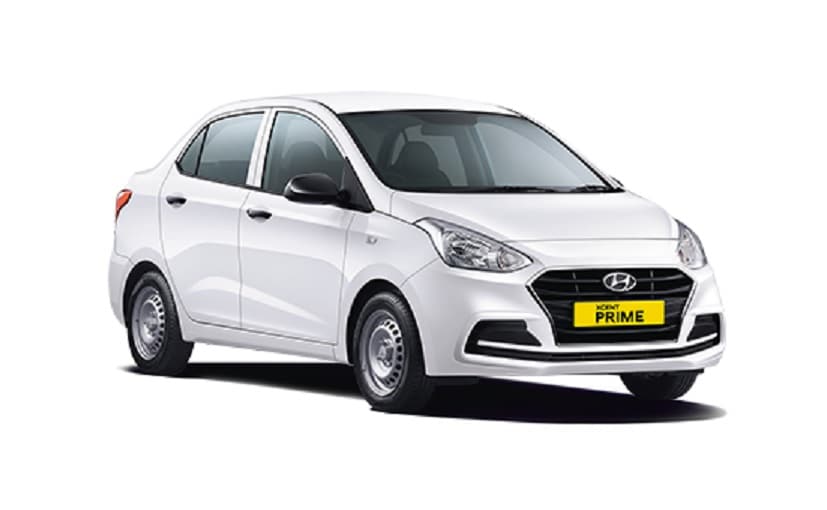 The commercial version of the car, Hyundai Xcent Prime, which is sold in fleet segment, continues to be on sale

The Hyundai Xcent was powered by a BS6 compliant 1.2-litre petrol engine that churned out 82 bhp and 114 Nm of peak torque as well as a 1.2-litre diesel producing 74 bhp and 190 Nm. Both engines were paired with a 5-speed manual transmission. The existing, Xcent Price, however, gets the same petrol engine along with the option for a company fitted CNG kit as well. The petrol+CNG option makes 80 bhp and 110 Nm of torque in petrol mode, and about 65 bhp and 98 Nm of peak torque in CNG mode. These too are mated to a 5-speed manual transmission as standard.

Lamborghini Celebrates 30 Years Of The Diablo
2 hours ago

Why Wireless Chargers In Cars Are Useless
2 hours ago

F1: Romain Grosjean May Not Drive In Abu Dhabi, Schumacher Ready To Fill In
6 hours ago