India To Extend Surcharge On Taxes On Luxury Cars Beyond 2022 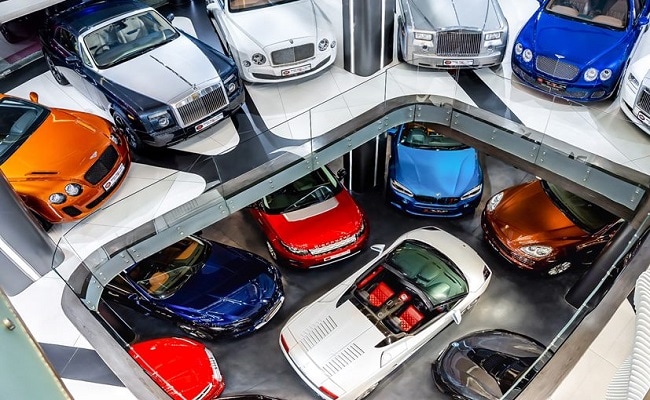 India will extend a surcharge on taxes on luxury goods including cars and tobacco products beyond 2022, under plans to help states repay loans raised to meet revenue shortfalls in the current fiscal year, the finance minister said on Monday.

"The GST council has approved to extend the cess (surcharge) beyond five years," Nirmala Sitharaman told reporters after a virtual meeting with state finance ministers.

Tax receipts of the federal and state governments fell about 40% year-on-year in the five months to August due to the economic fallout from the coronavirus pandemic.

The Indian economy is projected to contract by about 10% in the current financial year ending in March 2021, private economists said, against the initial government estimates of about 6% growth.

The federal government, already facing a shortfall in tax receipts, has asked the states to borrow up to 1.1 trillion rupees ($15.05 billion) from the market in the current fiscal year ending in March 2021, as the surcharge collections would not be sufficient to compensate them.

Many opposition-ruled states have opposed the move, saying it is up to the federal government to meet the shortfall by borrowing itself.

"Ten states demand that full compensation should be paid to the states during the current year as per clauses in the law and centre should borrow," said Thomas Issac, finance minister of the southern Indian state of Kerala, referring to the central government.

Royal Enfield Meteor 350 Teased Ahead Of Launch
7 minutes ago

Hyundai's Motional Partners With Via To Launch U.S. Robotaxi Service In 2021
3 hours ago

New-Gen Hyundai i20 Will Get A Sunroof
6 hours ago