According to the policy, it is said that it would help phase out unfit and polluting vehicles in an environment-friendly manner. So what does the scrapping policy exactly say?
By carandbike Team 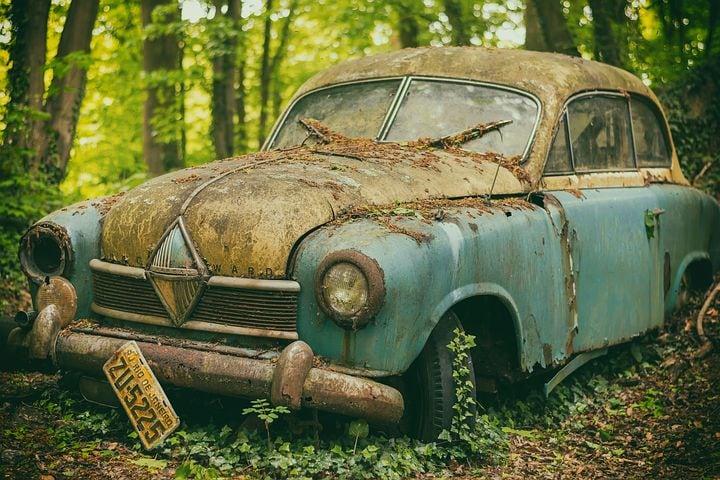 So the policy mentions that if a commercial vehicle is over 15 years old and personal vehicles over 20 years old should be marked for scrapping and there is no difference if it runs on petrol or diesel. If they are at that age, they have to be scrapped if they failed an automated fitness test. The policy says that once they fail the automated fitness test, they will be scrapped and deregistered. However, an option will be given to the owner that they allow the car to be scrapped or they cannot anyhow use the vehicle on road.

What do we understand about a circular economy? In simple terms, a circular economy solely depends on reuse, sharing, repair, and refurbishment, remanufacturing and recycling of resources or materials to create a closed-loop system also by minimizing the exploitation of resources, production of waste, causing carbon emissions, and eventually pollution. But we must know that whenever a vehicle is scrapped, apart from metals such as iron and steel, many other parts may emerge that can be refurbished and ploughed back into use which simply makes the whole idea amazing. The entire process can be even similar to the economic activity of the scrappage of old ships. 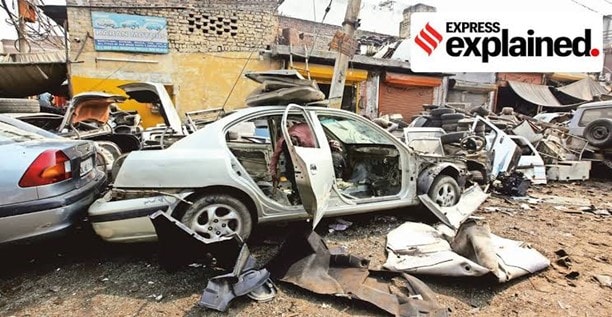 There are other things as well like recycled steel from scrap, even seats and plastic parts have a great value in the scrap economy. Scrap economy can make use of anything which can be recycled into something useful. The whole process is brilliant. Old ships are also scrapped in Gujarat, particularly in the Alang ship breaking yard. Hence, if we do a good check of the whole process, we understand that a circular economy is such that it has products, materials, equipment and infrastructure which can be used for a longer period. This not only is useful and helps in many ways, but it will also even improve productivity.

This information is according to the data that was collected by the Ministry of Road Transport and Highways therefore the information is valid and genuine. But even after having the information, they have said that this doesn't mean that the owner needs to immediately scrap their old vehicles, they can take their time because India is yet to be ready with the infrastructure where such a large amount of vehicles can be scrapped. It was even said to the Parliament that the resultant ecosystem can attract investment worth Rs. 10,000 crore which can even lead to 35,000 jobs in India, which is not at all a joke.

Is the implementation happening?

The government has brought up new rules and specifications which will talk about what kind of automated fitness centres should come up and who can set them up responsibly. It is also said that it has even come up with ways and plans about how the scrapping yards should be. The government has decided that this will give India Inc time to think and come up with an ecosystem where testing and subsequent scrapping can happen organically without disturbing nature and without consumers facing any duress.

According to the policy, mandatory testing of heavy commercial vehicles will start in April 2023. Whereas, the other category of vehicles, that include personal vehicles, will start in a phased manner from June 2024. The discussion is done by the government to alter the rollout plan by a few months. The policy will be put into action slowly and steadily.