That's true! A Jawa Forty Two scrambler has been spied testing in India. Although there is no clarity on the launch timeline of the new model. 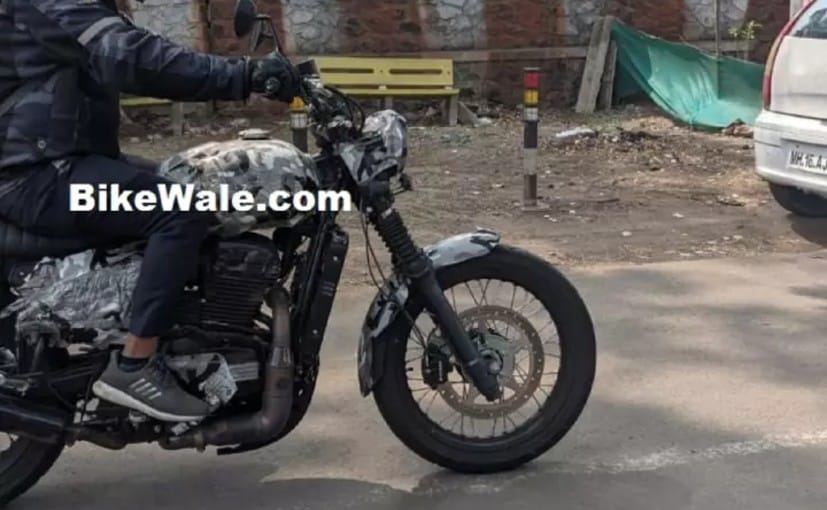 From the looks of it, Jawa may introduce a new scrambler model based on the Jawa Forty Two in the near future. A camouflaged test mule was spotted recently in Pune, Maharashtra. The photographs have been doing the rounds on the internet. Looking at the photos, it is clear that the model is based on the Forty Two. The engine layout and the engine covers are similar to the Forty Two along with other bits like the mudguard, fuel tank, wheels and even the suspension. This is of course, referring to the updated 2021 Jawa Forty Two that was launched last month. The parts that make the motorcycle a scrambler are dual-purpose tyres, fork gaiters, off-road styled seat and an exposed rear section. 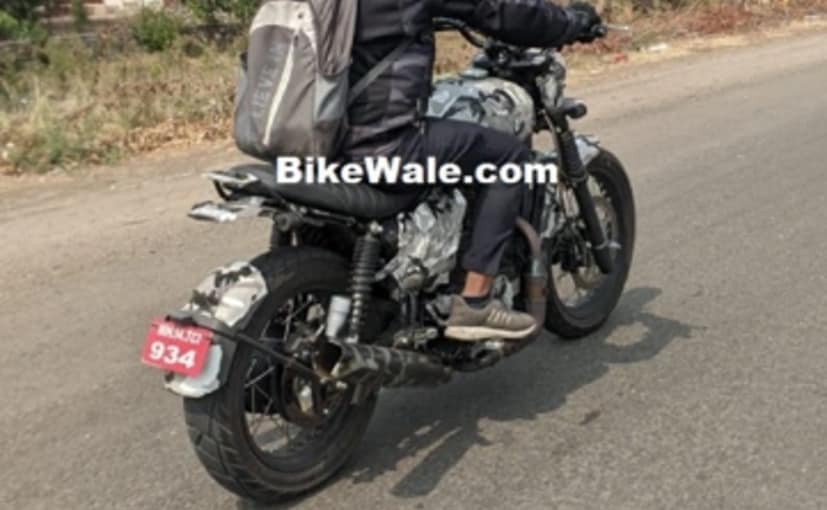 (The Jawa Forty Two Scrambler was spotted in Pune, outside the company's R&D facility)

The updated Jawa Forty Two is priced at ₹ 1.84 lakh and gets a bunch of changes such as new colours, new alloy wheels, re-designed graphics, re-tuned front suspension, new seat and a throatier exhaust note. The motorcycle continues to get the BS6 compliant 293 cc single-cylinder engine which makes 27 bhp of max power at around 6,800 rpm and 27.03 Nm of peak torque at 5,000 rpm.