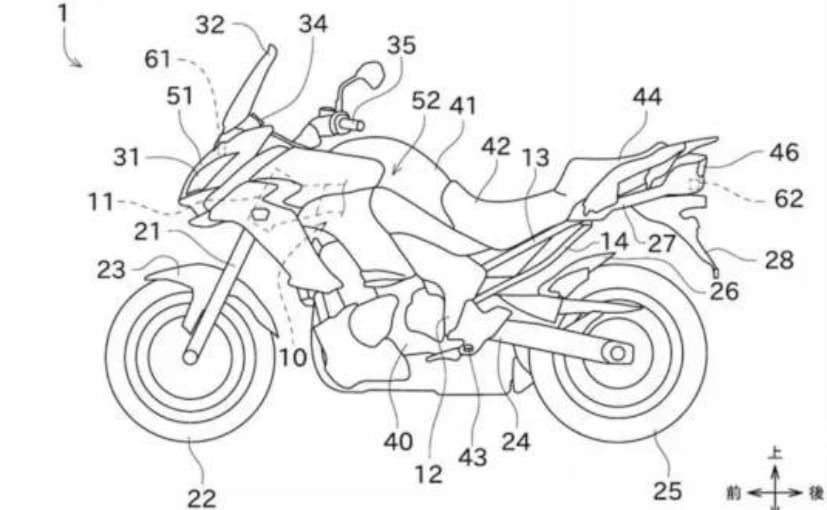 Kawasaki has filed design patents for a new safety system which uses radar to predict behaviour of other vehicles on the road and control anti-lock braking system (ABS) and throttle control in case the system senses a possible collision. The Japanese motorcycle manufacturer has filed designs with the Japanese Patent Office and it looks like Kawasaki will be the third brand after KTM and Ducati to introduce radar-assisted safety systems. The patent images reveal new front and rear radars fitted on what seems to be a Kawasaki Versys in the drawings. 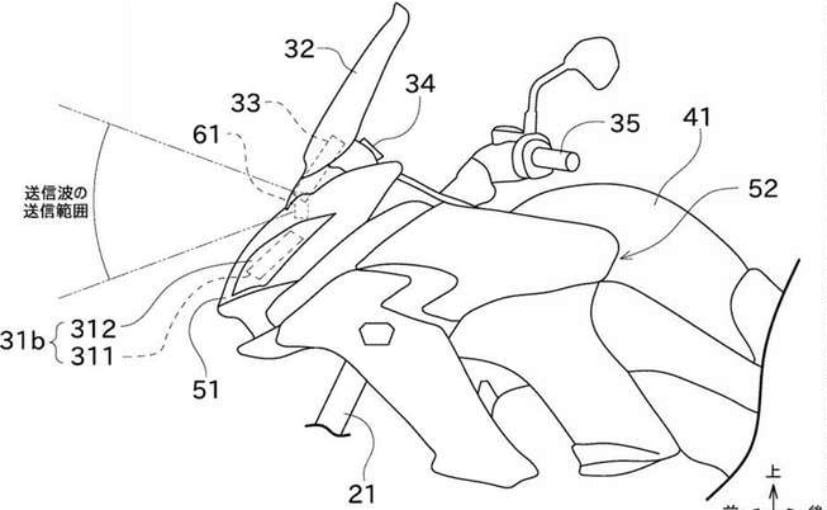 The front radar will work to measure the distance between the vehicle in front and use ABS and an electronic throttle to control the speed. The system will also engage automatic braking if there's a hazard ahead. The rear radar will calculate the distance to the vehicle behind the motorcycle and will alert the rider if the vehicle approaches the bike quickly, allowing the rider to take evasive action and move out of the path. 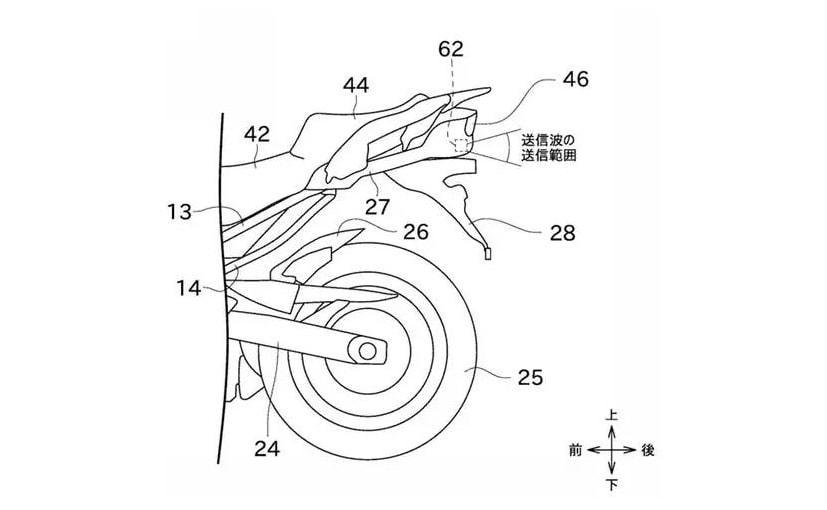 Such safety systems involving radars have been in development for some time now, with KTM and Ducati being the first ones to work on such systems, which will be part of advanced rider assist systems (ARAS) to be introduced in the next generation of motorcycles. Ducati has already announced that by 2020 it will equip one of the Italian manufacturer's models with radar-assisted systems. So far, details about Kawasaki's radar-assisted safety system aren't known, but it's likely to be based on similar technology as the ones used by Ducati.