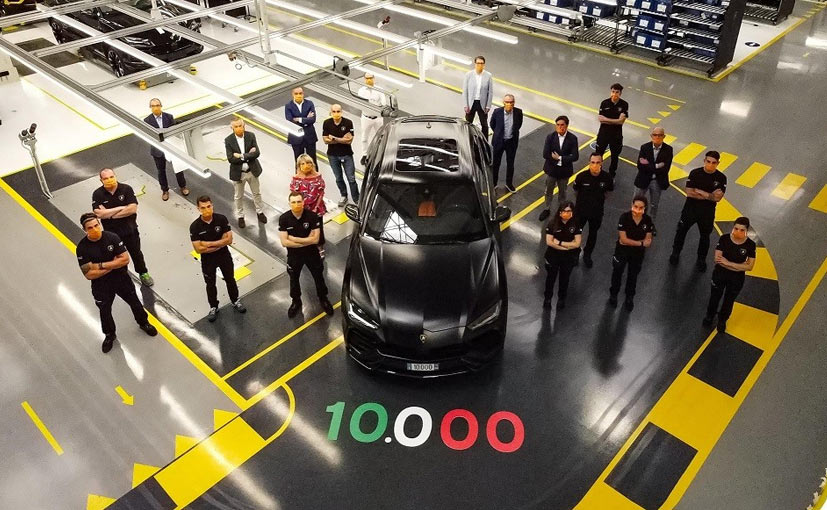 View Photos
Lamborghini's production team with the 10,000th Urus SUV, which will be shipped to Russia

Automobili Lamborghini has recently rolled out the 10,000th Urus SUV from its manufacturing plant in Sant'Agata Bolognese. The milestone car with chassis number 10,000 is destined for Russia and it comes in the new Nero Noctis Matt Black colour. This particular Lamborghini Urus also come with the carbon fibre package and two-tone Ad Personam interiors in black and orange, complemented by more carbon fibre components for the cabin. 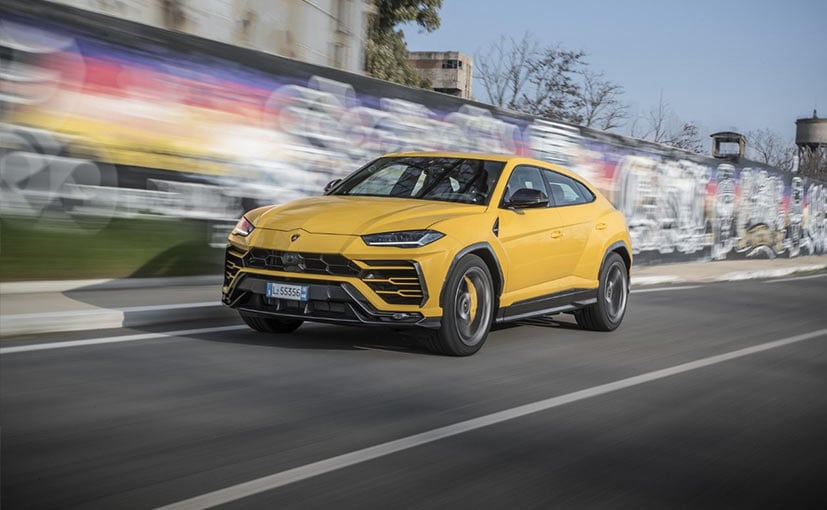 The Lamborghini Urus made its global debut in December 2017 and it has been the top-selling model for the Italian marque, globally, as well as in India. In fact, in 2019, the first full year that the Urus was present in the market, Lamborghini sold 4,962 units worldwide, out of which close to 50 units were sold in India. The same year, driven by Urus' sales, the company's total volume increased by a massive 43 per cent, to 8,205 units, as against the 5,750 Lamborghini vehicles sold during the 2018 calendar year. 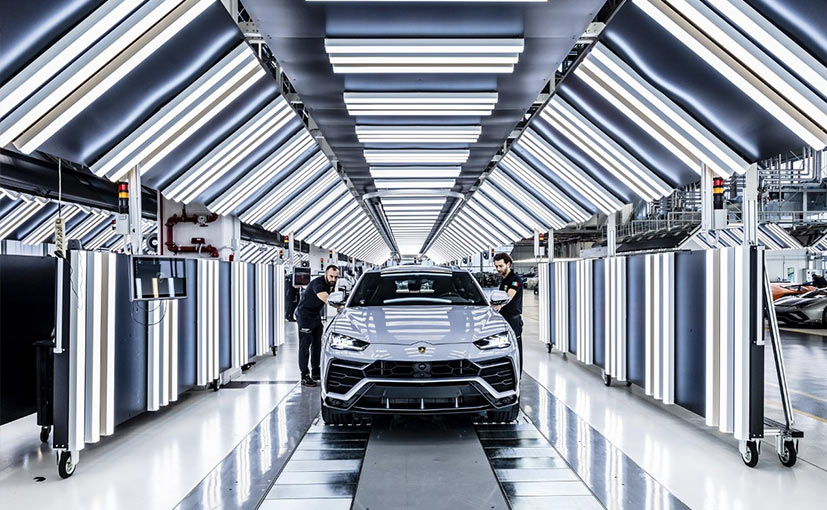 The Italiam marque has dedicated an entire assembly line, Manifattura Lamborghini, for the Urus

Interestingly, it appears as though Lamborghini had anticipated the massive demand the Urus will garner and was prepared for it. Before the launch of the SUV, the company has expanded its facility from 80,000 square-metre to 160,000 square-metre, and dedicated an entire assembly line, Manifattura Lamborghini, for the Urus. The assembly line itself is based on the so-called Factory 4.0 model, which integrates new production technologies to support workers throughout the assembly operations. 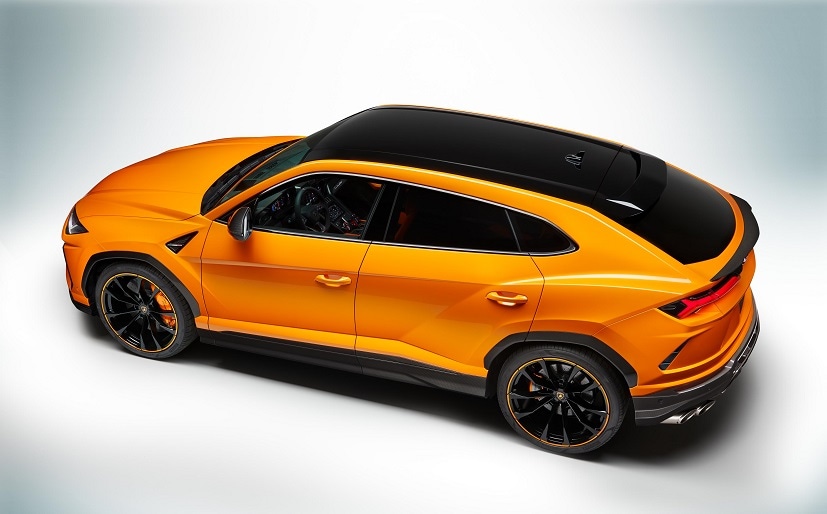 As for the car itself, the Lamborghini Urus recently received a new exterior colour package called the Urus Pearl Capsule range, which includes new two-tone colour options combined with glossy black roof, rear diffuser, spoiler lip and other details. Customers can choose from three base colours - Verde Mantis (green), Arancio Borealis (orange), and Giallo Inti (yellow). The new range is for MY2021 Urus. The SUV is powered by a 4.0-litre Twin Turbo V8 engine, which is tuned to produce 641 bhp and 850 Nm of peak torque. The SUV can go from 0-100 kmph in 3.6 seconds and reach 200 kmph in 12.8 seconds, before reaching the electronically limited top speed of 306 kmph.