In our brand new series 'Let's Torq', we got video jockey, host, DJ and petrolhead, Nikhil Chinapa to talk about his cars, his most memorable road trips over the years, and his dream car. 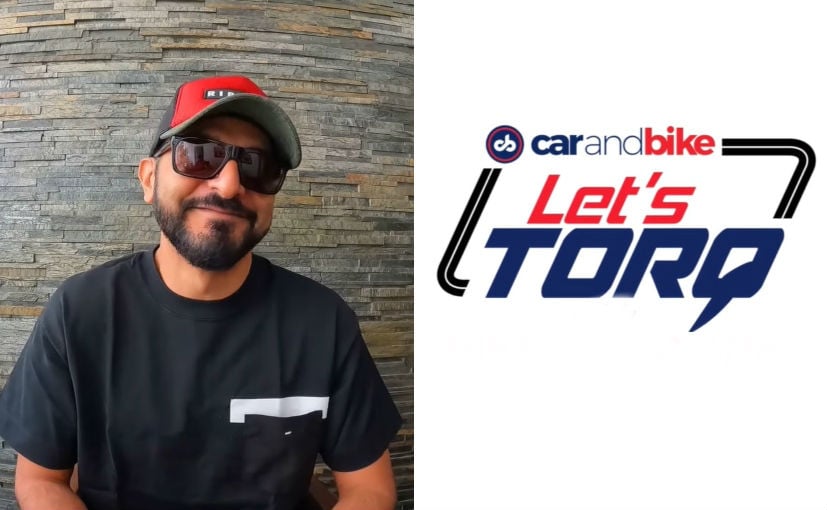 For those grown on a steady diet of the popular channel MTV, Nikhil Chinapa is a name that is easy to relate to. The video jockey hasn't just been one of the most popular faces on television for over two decades now, he's also an ace DJ, host, and festival curator, known for popularising EDM in India. He's also a petrolhead, and in our brand new series 'Let's Torq', we got Nikhil to talk about his love for cars, his memorable road trips over the years and his dream car.

So, just how was has Chinapa been on the Autobahn? By his own admission, about 220-230 kmph. About 70 per cent of the Autobahn in Germany have advisory speed limits that allow you to legally to do some insane speeds, making it a haven for auto enthusiasts outside of the iconic tracks in the country. While he did not reveal which car he was driving, he did share about his most fun road trip. 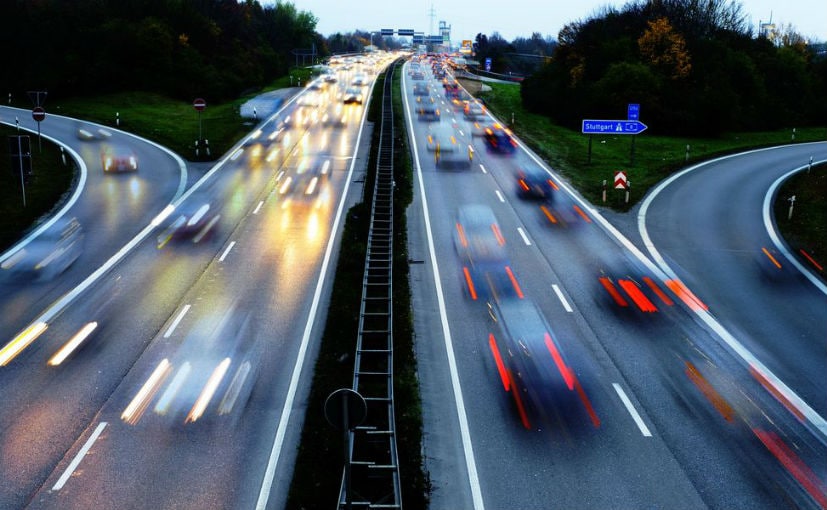 Chinapa said, "The most fun road trip that I've done was with a couple of friends from Amsterdam to Berlin. We drove down for about six hours and my friend from Amsterdam is a huge vinyl record collector. He has an insane collection of disco music. It was a six-hour disco road trip and it was great. And also, once we crossed over into Germany and got to drive on the Autobahn, and over there you just go!"

As a VJ, Nikhil Chinapa also has some incredible memories, one of which is chatting with the seven-time Formula 1 champion Lewis Hamilton. Elaborating further, the TV Host revealed that he had been taken on a hot lap by the F1 driver at the Madras Motor Race Track (MMRT) in Tamil Nadu. Chinapa was hosting the event where Hamilton was present as well and he got the chance to hang out with the Mercedes driver for an entire day, chat with him and go for a hot lap as well. That would be one highly interesting story we reckon. 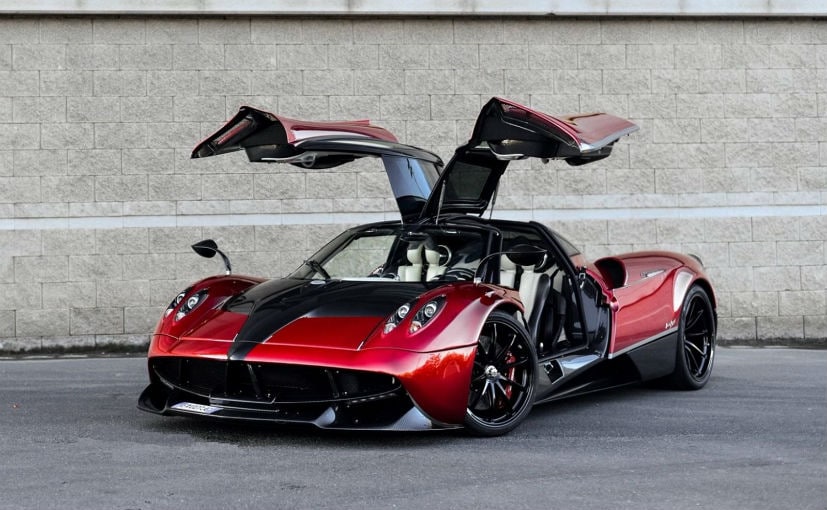 The Pagani Huayra is his money-no-object dream car

And finally, when we asked him about his money-no-object dream car, Nikhil was quite elated to reveal it is the Pagani Huayra that's on his list. The Italian supercar is as rare as they come and certainly on the list of every petrolhead. The gorgeous Huayra is named after Huayra-tata, a Quechua wind god, and production is restricted to only 100 examples.

Explaining what he likes about the car the most, Chinapa said, "It is a beast of a car. I mean performance-wise it is brilliant, it's a supercar but what I love the most about are its interiors. I'm a big fan of steam-punk design and that design palette I've always deeply loved. In fact, some of the music festivals that I've done, I've designed my stages in the steam-punked theme and the Pagani Huayra's interiors, they look retro, they look steam-punked and I would love to be sitting in that car and driving it." 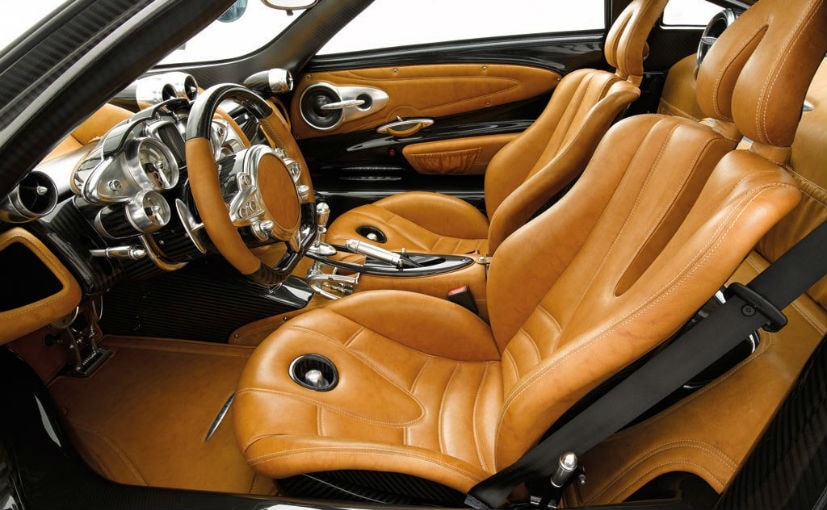 For Nikhil, the interior of the Pagani Huayra is steam-punk inspired and that's what he likes about it the most

The Pagani Huayra is powered by a Mercedes-AMG sourced 6.0-litre twin-turbocharged V12 engine that has been specifically tuned for the Italian sportscar maker. The motor is tuned to produce 720 bhp and 1000 Nm of peak torque in the coupe version, with power uprated to 754 bhp on the roadster and up to 789 bhp on the BC roadster versions. The coupe can sprint from 0-100 kmph in just 2.8 seconds and the car is capable of withstanding lateral acceleration up to 1.66 g. It's stunning design though makes it an absolute stunner, making it one of the most desirable cars in the world.