F1: Lewis Hamilton Hints He May Not Be Racing In Formula 1 Next Year

Toto Wolffe for his part feels it is unlikely that Lewis Hamilton will not be in F1 in 2021 and he hopes that he will stay. 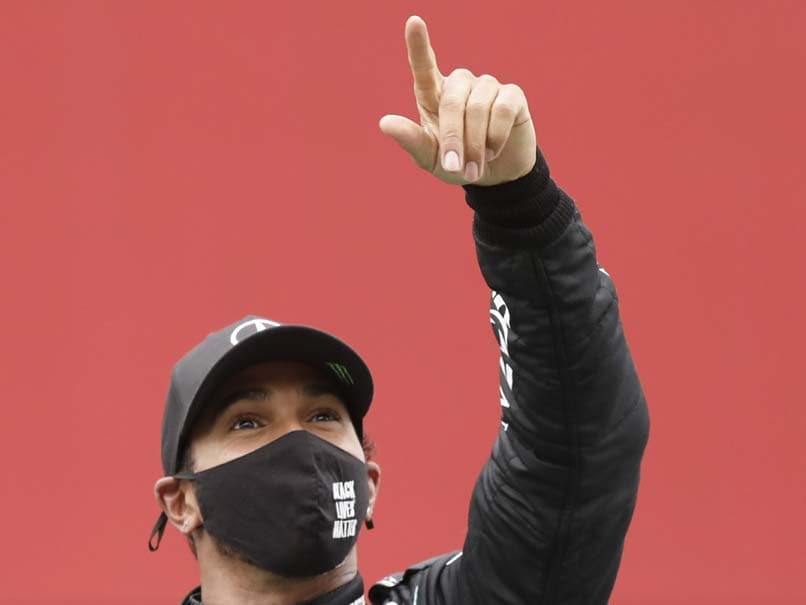 6-time world champion Lewis Hamilton has dropped a bombshell hinting that he may not be in Formula 1 next year at the post-race conference of the race at Imola. At the race, Mercedes became the first team in the history of the sport to win 7 consecutive titles with Hamilton becoming the most successful driver of all time beating Michael Schumacher's record that has stood for 14 years. "I don't even know if I'm going to be here next year, so it's not really a concern for me at the moment,” said the 6-time world champion who is odds on favourite to clinch a record-equalling 7th title in 2020. "We have a lot of deep conversations, Toto and I, so I'm very aware of where he is mentally, and we share a lot of and carry a lot of the weight together I think,” he added. 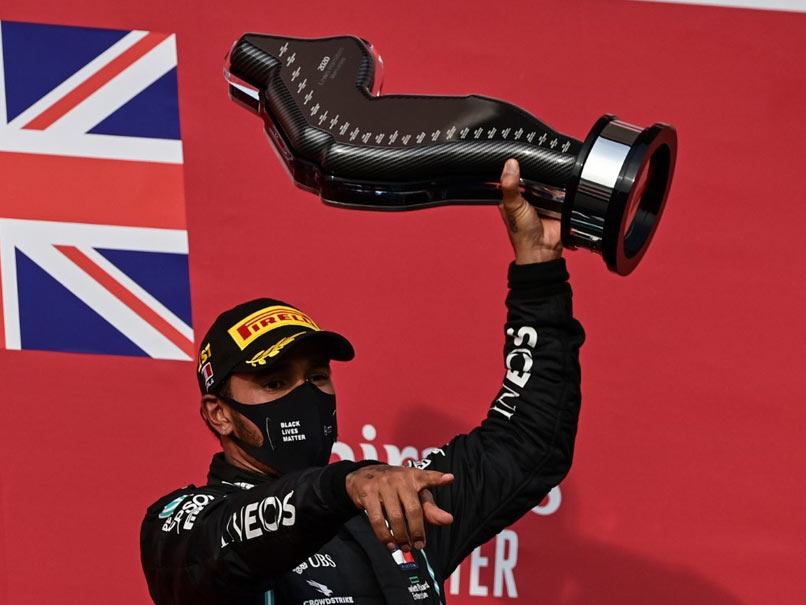 Hamilton still doesn't have a contract in place for 2021

Hamilton's contract is up for renewal for 2021 but since it is already November and there is an impending driver salary cap coming up, there is a chance that there will be some complications. On top of this, Mercedes team boss Toto Wolffe has also expressed a desire to take a backseat from a day to day role but to move into a role of a chairman which could play a part in Hamilton's decision to stay with the team.

"I've been here a long, long time. I can definitely understand wanting to pull back a little bit and giving more time to family and those sort of things."

"Well we're in November, and I'm still, it's crazy that we're… Christmas isn't that far away," the 35-year old said. "Naturally, I feel great, I feel still very strong, I feel I can keep going for plenty of months. But you mentioned about Toto and shelf life. There are multiple things that stay at the top of my mind. I would like to be here next year, but there's no guarantee of that for sure. There's a lot that excites me of the outer life, so time will tell,” he explained.

Wolffe for his part feels it is unlikely that Hamilton will not be in F1 in 2021 and he hopes that he will stay. He also felt that the driver market could become frantic if Hamilton were to not race in 2021.