All EQS models have an electric powertrain (eATS) at the rear axle, while the versions with 4MATIC also have an eATS at the front axle. 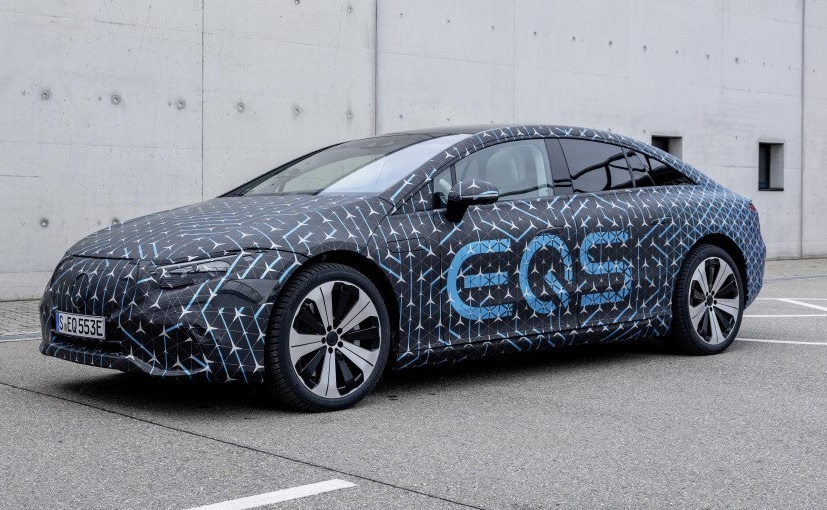 The world premiere of the Mercedes-Benz EQS is scheduled in April and we'll get to see the car in the flesh then, but the launch of the stand-alone, all-electric member of the new S-Class range is scheduled for August in Europe and it is likely that India too will get a chance to see this car maybe early next year. With the EQE business saloon and the SUV variants of the EQS and EQE, further models based on the new architecture will follow soon.

We already knew that the EQS gets an all electric range of 770 km but now we know more about the car. All EQS models have an electric powertrain (eATS) at the rear axle, while the versions with 4MATIC also have an eATS at the front axle. The EQS will come in the EQS 450+ (RWD) and EQS 580 4Matic (AWD) versions. The 450+ will churn out 329 bhp while the more powerful 580 pushes out 516 bhp. Maximum torque output too has been revealed and it's available from the word go. So there's 568 Nm available on the EQS 450+ and 855 Nm on the EQS 580 4MATIC. Top speed has been rated at 210 kmph. 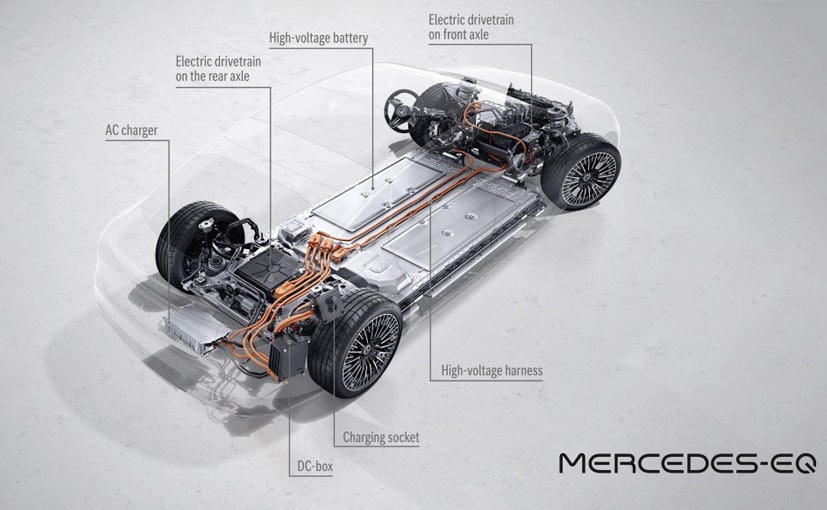 The EQS marks the launch of a new generation of batteries with significantly higher energy density. The larger of the two batteries has a usable energy content of 107.8 kWh. That is around 26 percent more than the EQC. The innovative battery management software, developed in-house, allows updates over the air (OTA). The energy management of the EQS is therefore kept up to date throughout the lifecycle. A major advance in sustainability has been achieved in the cell chemistry: the proportion of cobalt has been reduced to ten percent, and the optimised active material consists of nickel, cobalt and manganese in a ratio of 8:1:1. 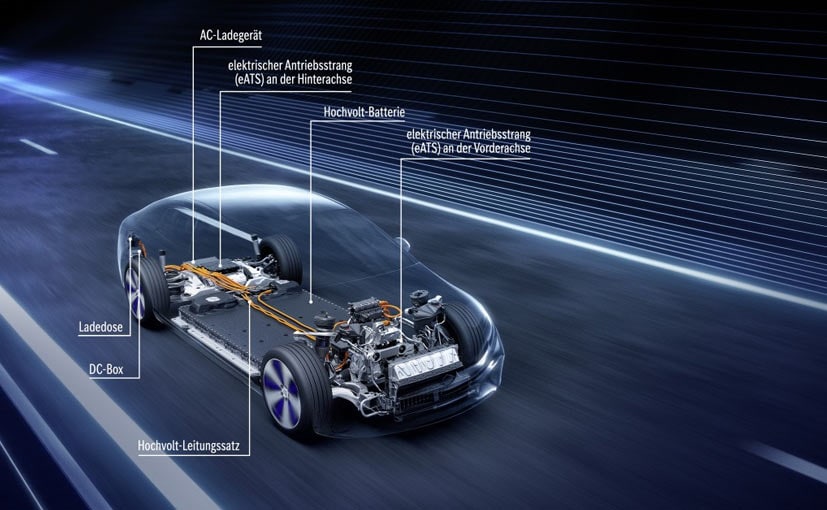 As far as Navigation with Electric Intelligence is concerned, the name says it all. Because it plans the fastest and most convenient route, including charging stops, based on numerous factors and reacts dynamically to traffic jams or a change in driving style, for example. In the EQS, navigation with Electric Intelligence is even more clever than before. Top speed of the EQS is rated at 210 kmph