The MINI Paddy Hopkirk Edition pays homage to the classic MINI Cooper S that won the Monte Carlo Rally three times starting in 1964, with the driver Patrick "Paddy" Hopkirk behind the wheel. 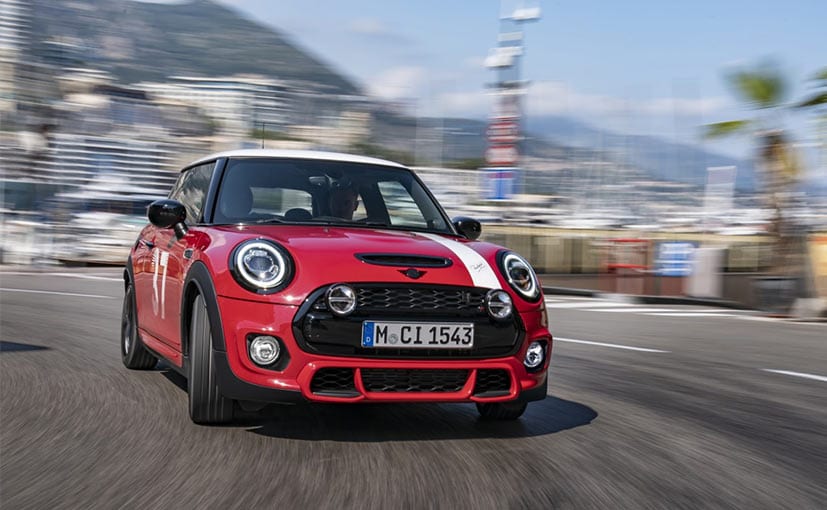 BMW Group India has introduced the new MINI Paddy Hopkirk Edition priced at ₹ 41.70 lakh (ex-showroom, India). The limited-edition offering will be restricted to only 15 units in the country and will be brought in as Completely Built Units (CBUs). The MINI 3-Door Paddy Hopkirk Edition can be booked online on the company's website. This is the second such limited edition to be launched by MINI India in the last three months after the John Cooper Works GP Inspired Edition was introduced in November last year. 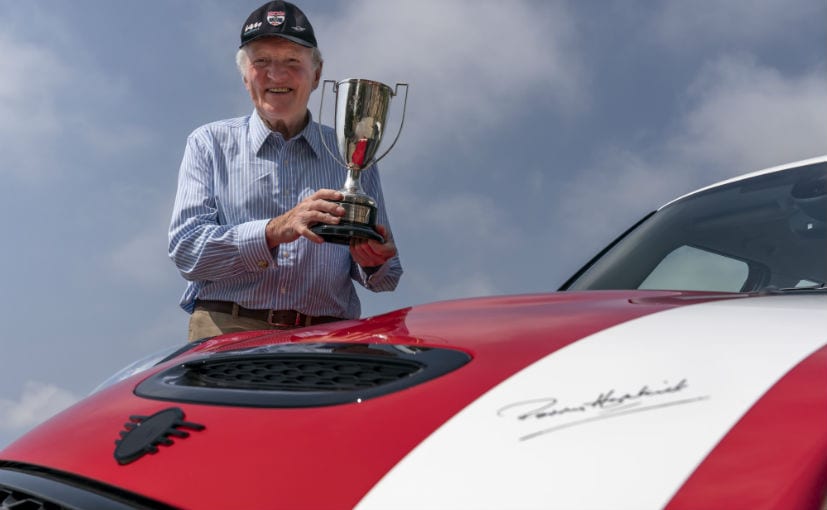 Vikram Pawah, President, BMW Group India said, "The MINI Paddy Hopkirk Edition is a reflection of MINI's challenger spirit and racing genes. It is a celebration of the ultimate MINI challenger moment – Paddy Hopkirk's first Monte Carlo Rally victory in the classic Mini Cooper S. The winning streak at the Monte Carlo Rally continues to inspire MINI fans all over the world to this day. We are delighted to start the New Year with the launch of the MINI Paddy Hopkirk Edition, an icon of international motorsports history." 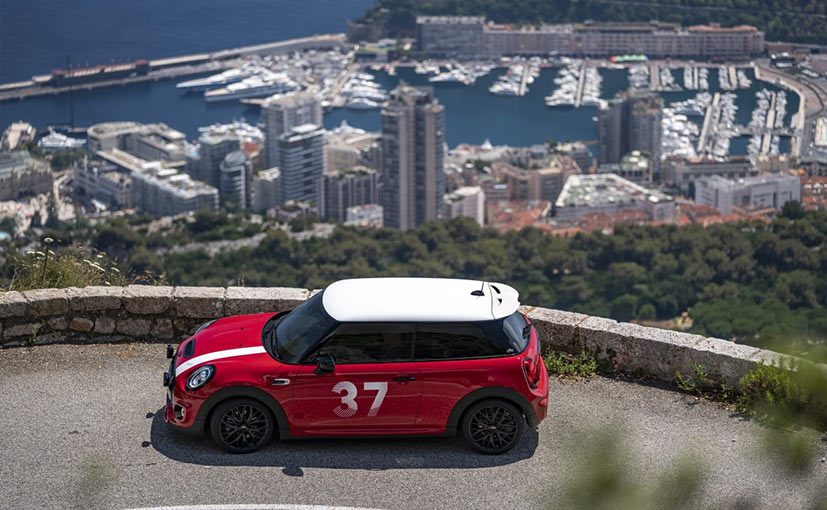 The limited-edition model is finished in Chilli Red and Aspen White shades with the no. 37 badge on either side

The MINI Paddy Hopkirk Edition pays homage to Northern Irish rally driver Patrick "Paddy" Hopkirk, who won the Monte Carlo Rally in 1964, in the classic Mini Cooper S. The win was the first of three such victories in the legendary rally with the car dawning the iconic number - 37. The limited-edition model then takes inspiration from the original rally car and features the Chilli red exterior paint scheme with the Aspen white roof, black mirror caps, 16-inch light-alloy wheels with victory spoke in black. 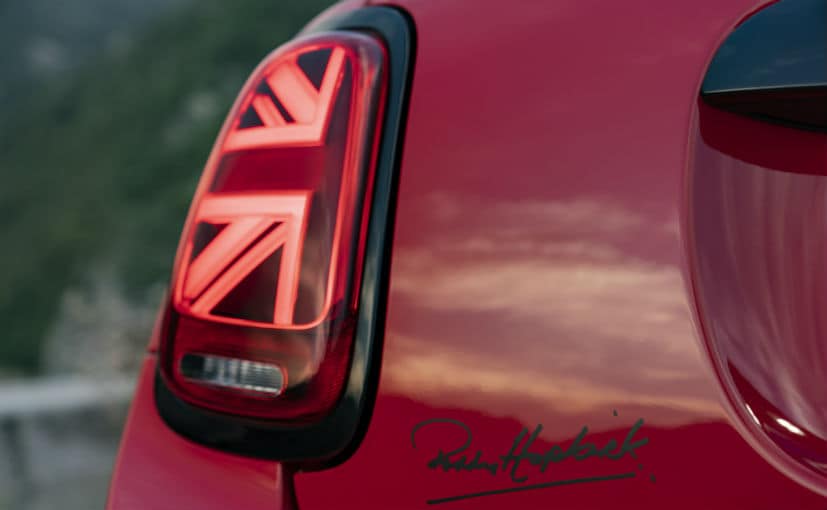 The MINI Paddy Hopkirk Edition is powered by the same 2.0-litre twin-turbo petrol as the Cooper S that develops 189 bhp and 280 Nm

There are plenty of exterior elements finished in piano black including the bonnet scoop, door handles, fuel filler cap, waistline finisher, MINI emblem at the front and rear as well as the grille strut. The doors feature the no. 37 on either side as well as the keycap. 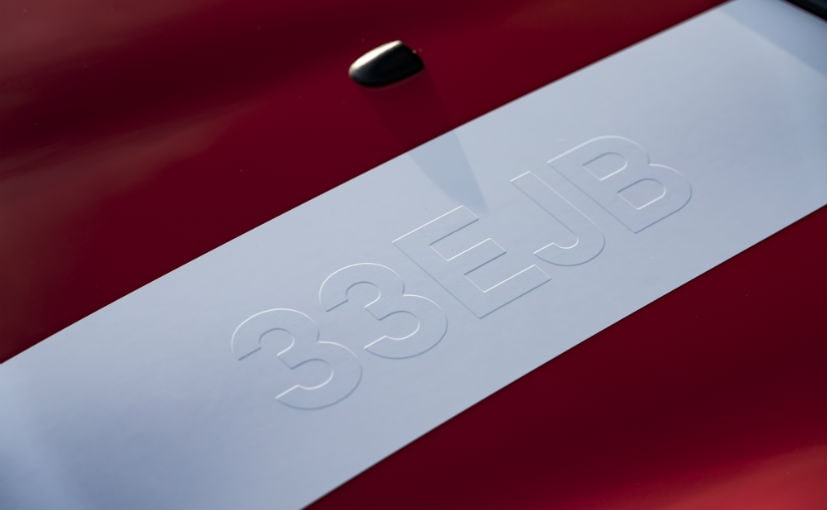 The MINI Paddy Hopkirk Edition draws power from the same 2.0-litre four-cylinder twin-turbo petrol engine as the MINI Cooper S 3-door. The motor develops 189 bhp and 280 Nm of peak torque and is paired with a 7-speed Steptronic transmission that sends power to the front wheels. The car sprints from 0-100 kmph in 6.7 seconds with a top speed of 235 kmph.