The new model, to be called the Moto Morini X-Cape 1200, has been teased in a series of official images from the Italian-Chinese brand, with the model’s debut expected in late 2023.
By carandbike Team 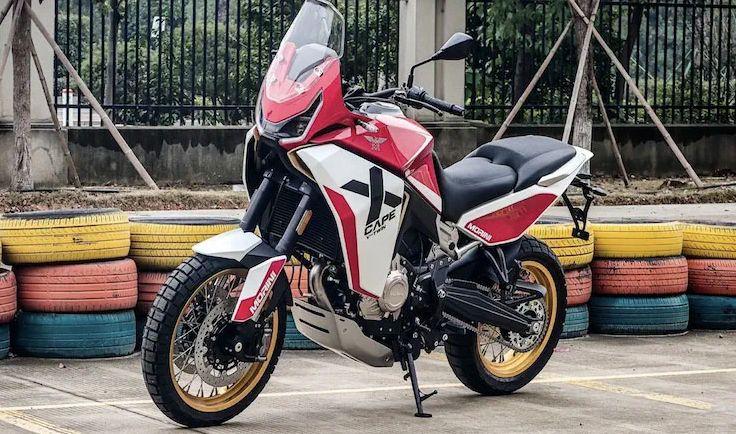 Italian motorcycle brand Moto Morini, now under Chinese ownership, is set to add a larger, more powerful 1200 cc version of its X-Cape adventure touring model for 2023. The new model, to be called the Moto Morini X-Cape 1200, has been teased with a series of official images from the brand, and the new bike is expected to make its debut in late 2023. The bigger model will build on the brand’s success with the more affordable Moto Morini X-Cape 650 as well as the Seiemmezzo 61/2 scrambler and retro street nakeds.

The X-Cape 1200 retains a design similar to its smaller sibling with a tall, slender profile and angular design. With a slightly bigger stance, the most notable difference between the 650 and the 1200 is the bigger model’s sharper, swept-up headlights. The 1200 rides on 21-inch front and 18-inch rear wheels, and images show the bike running Pirelli Scorpion STR tyres, with Brembo Stylema brakes.

The bigger model in the Moto Morini X-Cape family will also use Pirelli Scorpion STR tyres kitted out on 21-inch front and 18-inch rear wheel combination. Once launched, the new bike will compete with the likes of the Honda CRF1100L Africa Twin and the Ducati Multistrada V2.

The X-Cape 1200 will come with a v-twin engine and at this point of time, there’s no word on other specifications or the output. The images shared seem to be of an almost production-ready model, so an official announcement of the new model is expected soon. The X-Cape 1200 is the second brand-new model from Moto Morini in recent weeks, following the X-Cape ADV-R, a more rugged adventure motorcycle that will join the range in 2023. 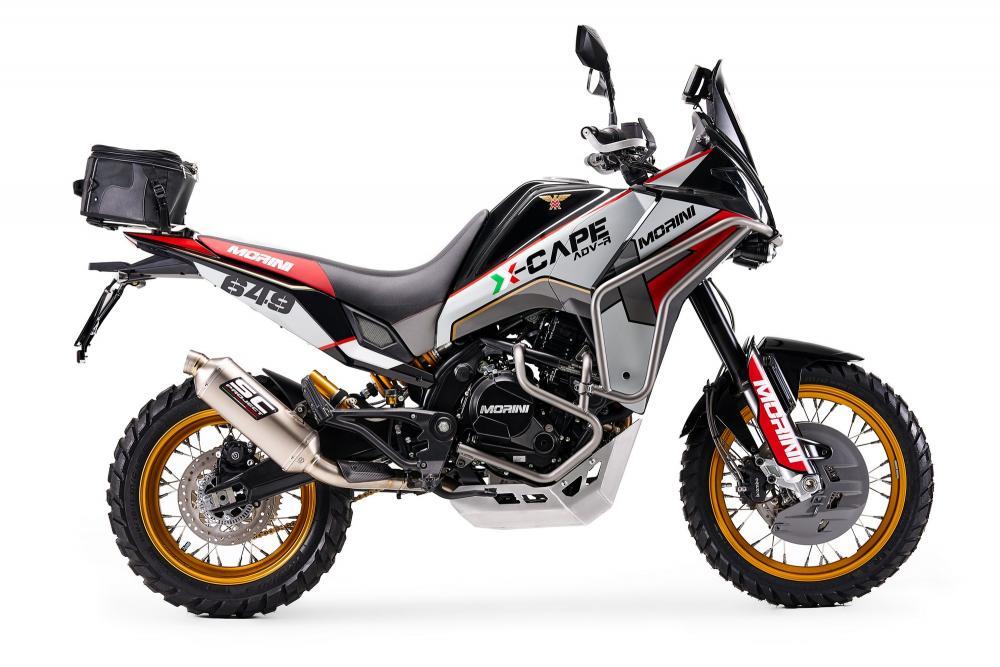 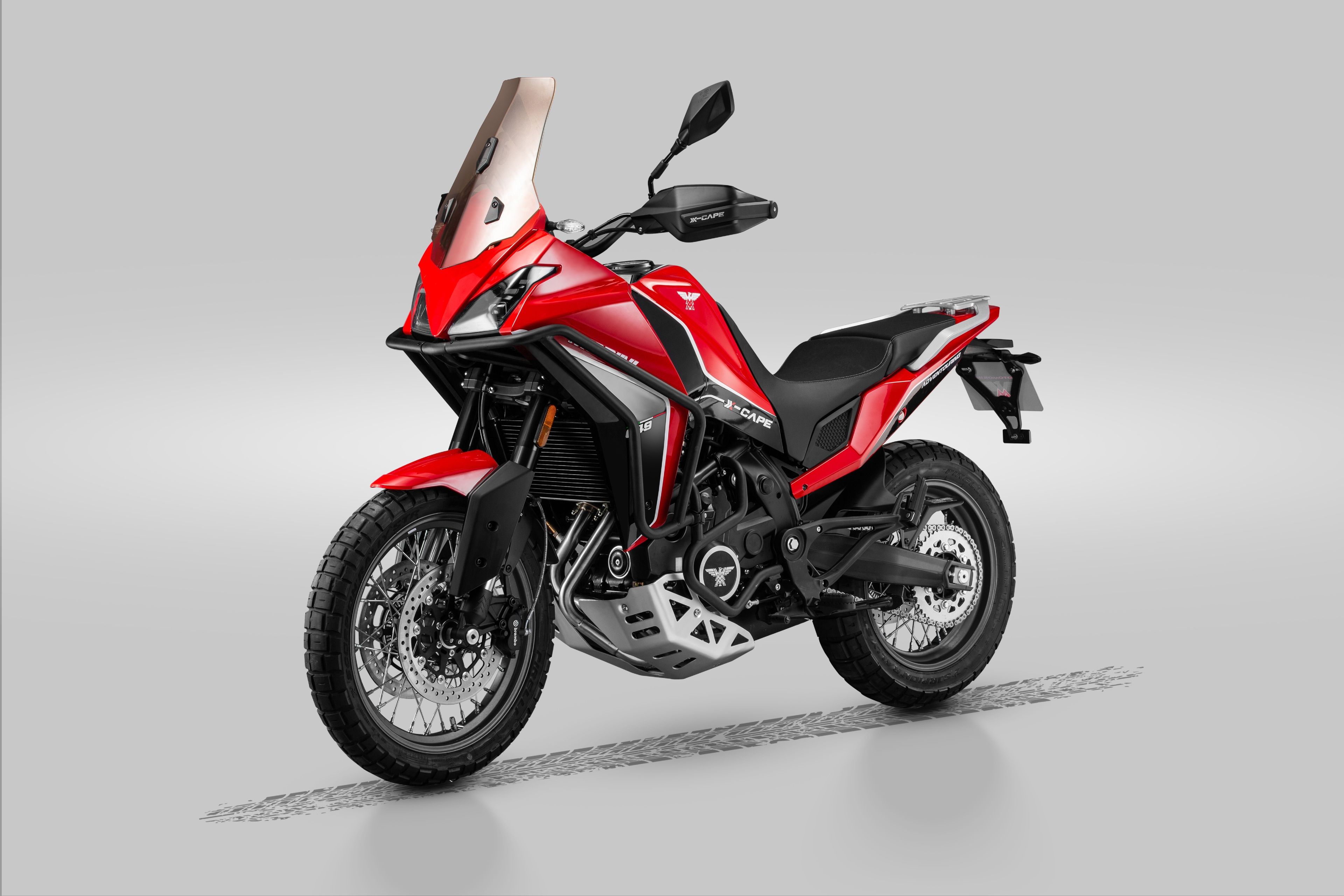 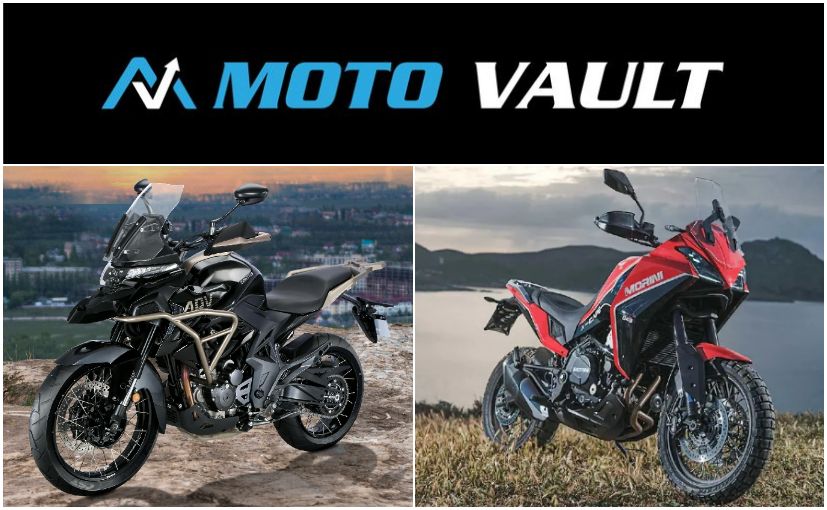