Takaaki Nakagami will stay with the LCR Honda satellite team until the end of 2022 and will be riding the factory Honda bike in 2021, the same spec as that of the Marc Marquez and Pol Espargaro. Nakagami will be joined by Alex Marquez next season, who replaces Cal Crutchlow in the team. 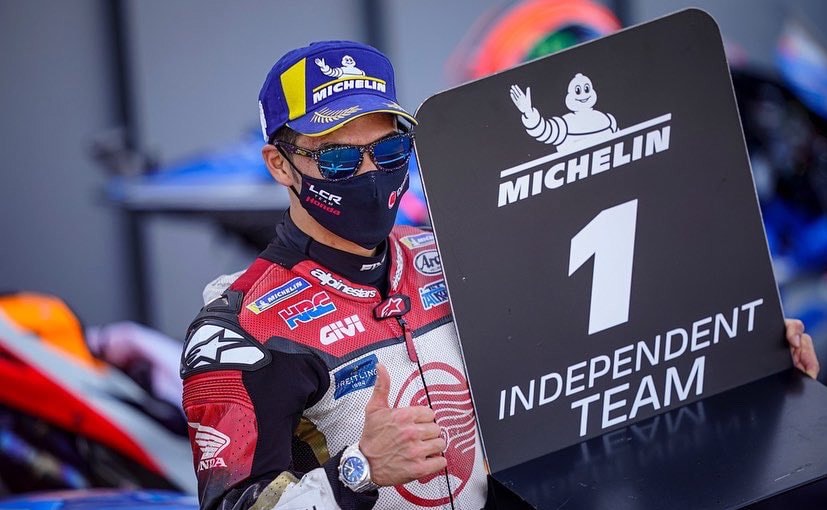 Takaaki Nakagami has renewed his contract with Honda Racing Corporation (HRC) and will be riding a factory Honda in 2021. The Japanese rider has been signed on for another two years and will continue to ride for the LCR Honda satellite team in the MotoGP premier-class. At present, Nakagami rides last year's RC213V and is currently the top Honda rider in the 2020 MotoGP standings in fifth place. With the confirmation, Nakagami becomes the fourth confirmed rider for HRC along until 2022 alongside Marc Marquez, Alex Marquez and Pol Espargaro, who signed with the team in July this year.

Speaking on the contract renewal, Takaaki Nakagami said, "I'm very happy to be able to continue racing for LCR Honda Idemitsu in 2021 and beyond. I'm grateful to Honda for their generous support, allowing me to bring out my full potential this season. I will be doing my best to gain solid results for the remaining races, and build on that momentum next year. I'm aiming higher with Honda. I look forward to your continued support." 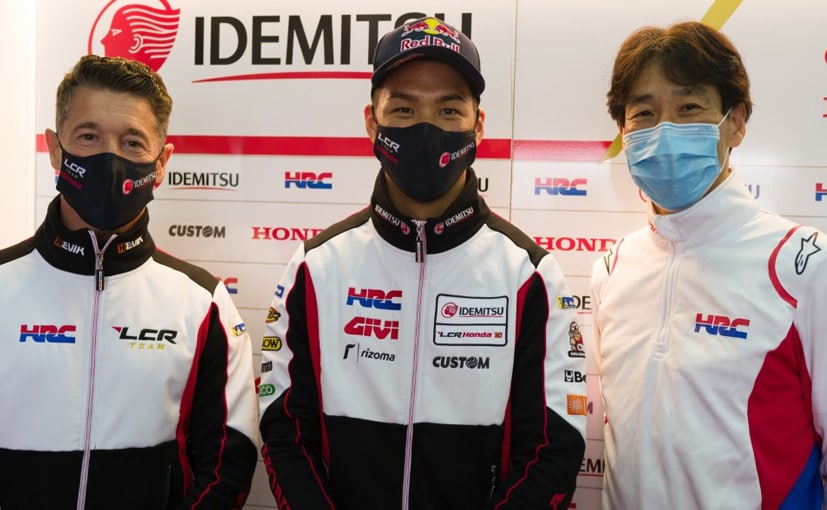 Tetsuhiro Kuwata, HRC Director - General Manager, Race Operations Management Division, said, "I am very pleased that we can continue to battle with Takaaki Nakagami in the MotoGP class next season onwards. I am truly grateful to the fans and Idemitsu who have supported his career to date. This season, Nakagami's performance has been solid, finishing within the points in every race, and is currently fifth. His presence in the MotoGP class is on the rise, and we look forward to his performance in the remaining races. He will be joined by Alex Marquez from next year, and I hope the two teammates will be able to bring out the best in each other, and bring the team better results than ever before."

As part of cost-cutting measures, the 2021 MotoGP season will see all manufacturers use 2020-spec engines and aerodynamic fairings. This will level the playing field at least for the first round, after which the normal rules will apply once again. At present, Aprilia is the only manufacturer that gets the concession allowing it to update its engine and aero for next year. However, all manufacturers can upgrade the chassis, suspension and electronics on their 2021 bikes. 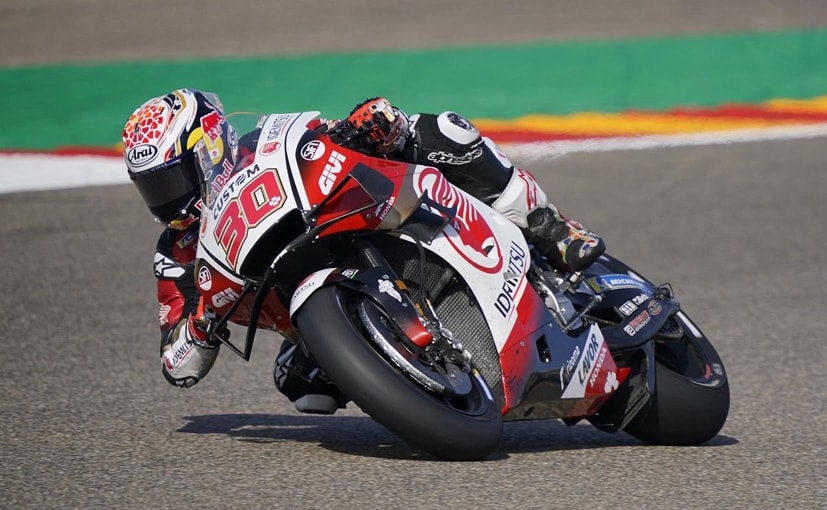 Speaking to the press ahead of the Teruel GP this weekend, Nakagami said, "For the next season, I can say that I'll ride the latest bike. The four bikes will be exactly the same, this is good news for me. Last three years for me, I rode the previous [year's] bike. So, for next season, the regulations are not exactly the same situation as always but Honda say that the four bikes - Marc, Alex, Pol and me - are [the] same package, same bike. I'm really happy, but now it's time to show our potential and if we can beat the Repsol team, if we can fight with the factory team it will be nice."

Nakagami will be joined by Alex Marquez next year, while Pol Espargaro will join Marc Marquez in the factory team. Interestingly, Alex was moved to LCR from Repsol Honda before the 2020 season began. After a forgettable start in the initial rounds, the rider has gone on to secure two consecutive podiums at Le Mans and Aragon so far. However, the whole equation does drop Nakagami's current teammate Cal Crutchlow out of Honda for next season. The very capable rider is expected to land a seat by the end of this season, but has not confirmed anything so far.