Aashi will be competing with 20 other races from across the world to bag a seat with Ferrari in the 2021 Formula 4 season. 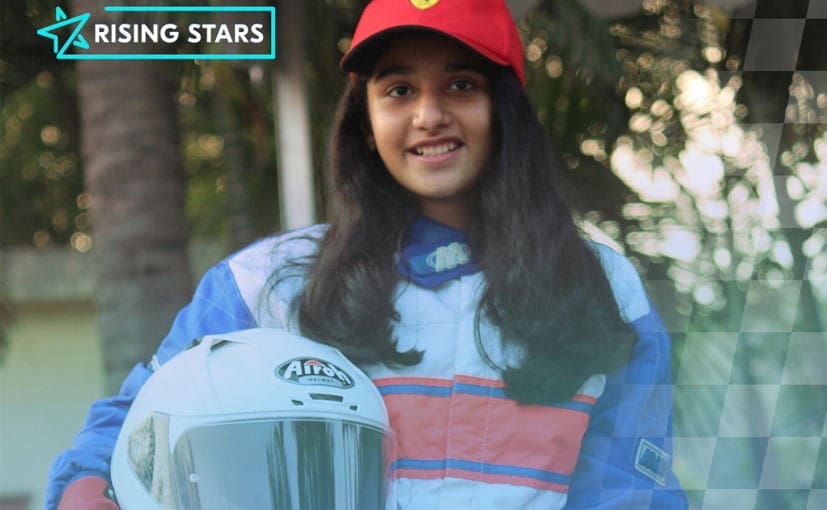 Mumbai-based karting racer Aashi Hanspal has been selected by the FMSCI to represent India at the FIA Girls on Track - Rising Stars Project. The 13-year-old will be competing against 19 other racers in the age group between 12-16 years in the shoot out at the Paul Ricard circuit in France. The 20 racers have been shortlisted from 70 entries and will be competing for a chance to become the first-ever female driver to be a part of Ferrari's 2021 Formula 4 season. The FIA on Track - Rising Stars Project is scheduled to take place on October 12-13, 2020. The Girls on Track challenge aims to promote and develop young women in motorsport at the grassroots level.

A letter from Michele Mouton, President of the FIA Women in Motorsport Commission, to Aashi read, "Should you be successful, you will join our training camps, and potentially have the opportunity to become (Team Ferrari's) first-ever female driver obtaining a partnership agreement with the Ferrari Driver Academy, including participation in an FIA Formula 4 racing season. The dates have been chosen to enable the shortlisted girls to travel from different parts of the world, despite the current travel restrictions due to the coronavirus crisis."

Speaking about the same, Sita Raina, Chairperson of FMSCI's Women in Motorsports Commission, said, "This is a great moment for women in Indian Motorsport. Aashi has shown her mettle during the last season and has the potential to become a future star." 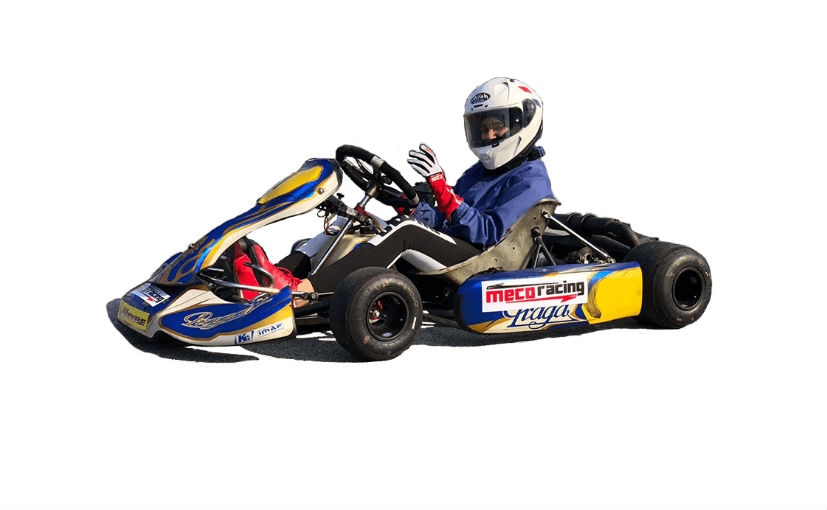 Under the Rising Stars Project, the training and selection process for the coveted spot will entail four legs. This will begin with the Shoot-Out to shortlist the top 12 on October 12-13, followed by the first session of the training camp (karting) that will be held on October 14-15, for the top 8. The second training camp session (Formula 4) will be held on November 3-4, 2020, and will see the final four racers being selected. The Ferrari Driver Academy Traning (F4) will then take place between November 9-13, in Maranello, Italy, to select the winner.

Subject to the final assessment, the best of the top four drivers could be awarded a one-year contract to join the Ferrari Driver Academy programme for the 2021 FIA Formula 4 season. Ferrari has an option to renew the driver's contract for an additional year, which will allow the team's first female driver to compete in 2022 as well.

Aashi Hanspal has been coached by eight-time national car racing champion Rayomand Banajee of the Rayo Racing Academy. The young driver achieved five podium finishes in her maiden national karting season last year and also bagged the Outstanding Women in Motorsports Award by FMSCI for an impressive performance through the year. The FIA Women in Motorsport Commission announced its tie-up with Scuderia Ferrari and its Ferrari Driver Academy earlier this year. Given this is a four-year programme, the FIA will host a second call for talent to national sports authorities globally in 2021 as well, which will result in a second female driver becoming a part of the Ferrari Driver Academy.