A test mule of the new generation Hyundai i20 has been spotted testing in Delhi-NCR. The hatchback will get Hyundai's BlueLink connected car technology. 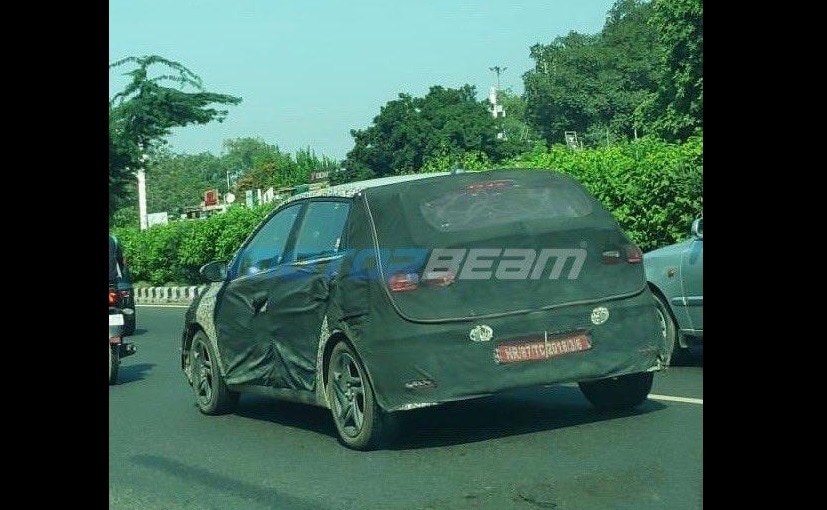 New spy pictures of the next-generation Hyundai i20 have surfaced as the South Korean carmaker rigorously tests the premium hatchback. The upcoming premium offering will be the next big launch from Hyundai, which is likely to be launched in the country by the end of this year. The new-generation Hyundai i20 made its global debut earlier this year, while we still wait for the car to go on sale in India. The test mule of the Hyundai i20 can be seen draped with heavy camouflage while testing in Delhi-NCR. 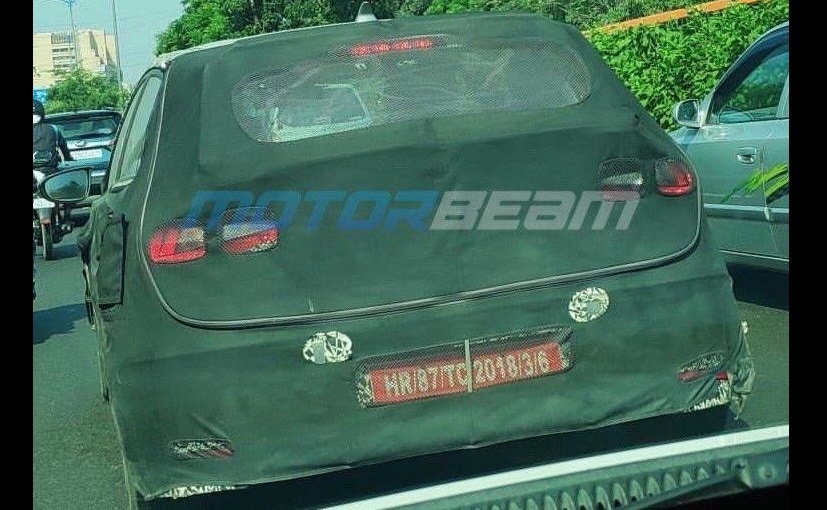 The 2020 Hyundai i20 will get Z-shaped LED taillamps, new alloy wheels and sharper exterior styling

The third-generation i20 will sport Hyundai's new design language which will be highlighted by a signature-style cascading grille with LED headlamps and LED foglamps. The spy pictures reveal wrap-around tail tamps with Z-shaped LED inserts which are also seen on the international-spec model. Interior images of the new Hyundai i20 that got surfaced earlier show that the car will get a new cabin and a dashboard layout. The hatchback will also sport dual-tone alloy wheels, new ORVMs with integrated turn indicators and a sharp fin antenna, that we have seen in the previous spy shots.

On the inside, the car is expected to get a new cabin and a dashboard layout. It will also be loaded with Hyundai's BlueLink connected car technology, 10.25-inch touchscreen infotainment units, brand's SmartSense safety package, wireless charging, cruise control, climate control and premium sound system and more. The system will also support with Apple CarPlay and Android Auto connectivity.

Also Read: Hyundai Grand i10 Nios To Get A Corporate Edition; Brochure Leaked​ 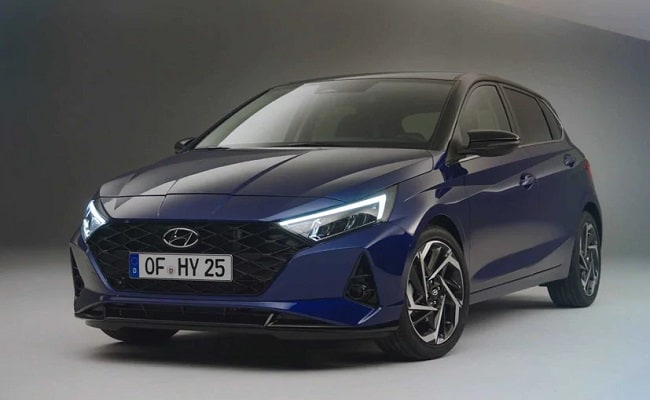 Mechanically, the all-new Hyundai i20 will be offered with a choice of petrol and diesel powertrains. It will include the 1.2-litre petrol, the 1.5-litre diesel and the 1.0-litre turbocharged petrol engines. Transmission options will include both manual and automatic units. When launched, the car will take on the rivals like Tata Altroz, Maruti Suzuki Baleno, Toyota Glanza, and the Honda Jazz.