Next-Gen Honda Civic Prototype Unveiled; Will Be Introduced In 2021

The new-gen Civic will arrive in the second half of 2021, and Honda will first introduce the sedan version, which will be followed by the sporty Civic Hatchback, performance-focused Civic Si, and the ultimate high-performance Civic: Type R. 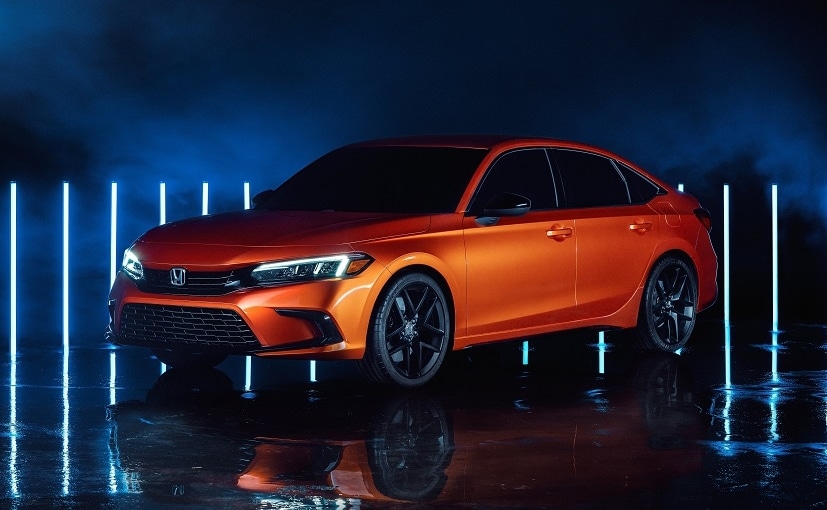 Honda has finally unveiled the new Civic concept, giving us a preview of the next-generation 2022 Civic sedan. The new Honda Civic prototype was shown in a new Solar Flare Pearl colour, flaunting a sportier and more upmarket look. The upcoming 11th generation Honda Civic continues to come with the company's signature design language, with a low and wide stance, low beltline and clean character lines. The new-gen Civic will arrive in the second half of 2021, and Honda will first introduce the sedan version, which will be followed by the sporty Civic Hatchback, performance-focused Civic Si, and the ultimate high-performance Civic: Type R.

The current generation model of the Honda Civic was introduced in 2015 and it has completed 5 years in the global market. However, India only got it 2019, so, we expect to get the car only sometime in late 2022, and like the 10th gen Honda Civic, we will only get the sedan version here. 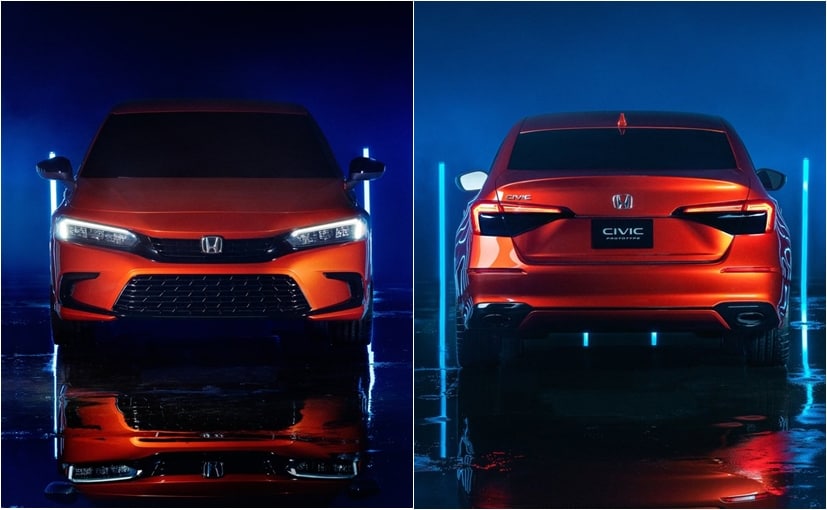 Visually, the Honda Civic Concept car comes with a very sleek design featuring a black grille flanked by sharp LED headlamps that together create the impression of one single unit. The headlamps also come with integrated LED daytime running lights, while the sculpted bumper comes with C-shaped brackets on either end, along with a large trapezoidal airdam, also finished in glossy black. The car runs on a set of sporty black twin-5-spoke alloy wheels with low profile tyres, and it comes with a proper coupe-style sloping roofline. At the rear, the car comes with a sculpted boot with large, wraparound LED taillights that get a smoked effect, along with a muscular bumper, and dual exhaust pipes in a glossy black housing. 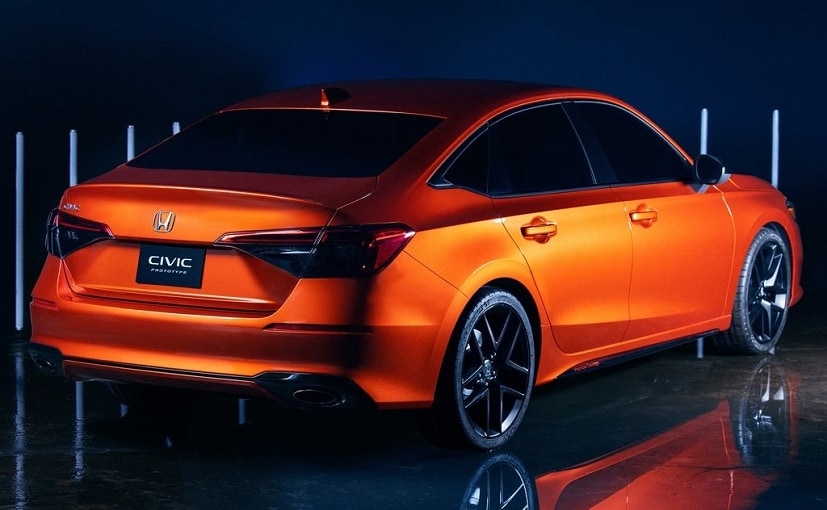 Unlike the exterior, Honda has only revealed a sketch rendering of the cabin, which gets an all-new design. The new Civic's cabin will come with clean and uncluttered lines featuring a sleek dashboard that comes with a free-standing infotainment display, and an extended design element that also houses the air-con vents. The car also comes with a large instrument cluster, which appears to be an all-digital unit. The cabin will also feature a new multi-functional steering wheel with a revised centre console, central armrest and new upholstery. 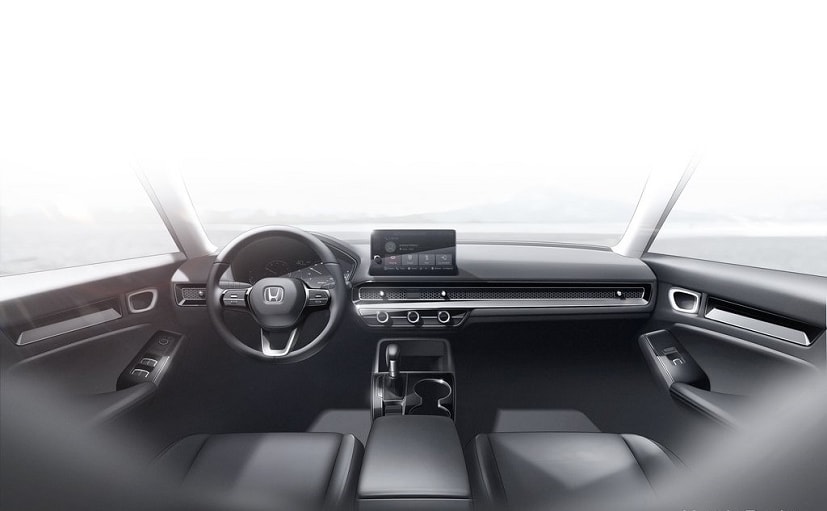