Following the stoppage of production at its Greater Noida plant, Honda Cars India has now discontinued both the Civic and the CR-V models in India, This is because the company cannot make them at the Tapukara facility. 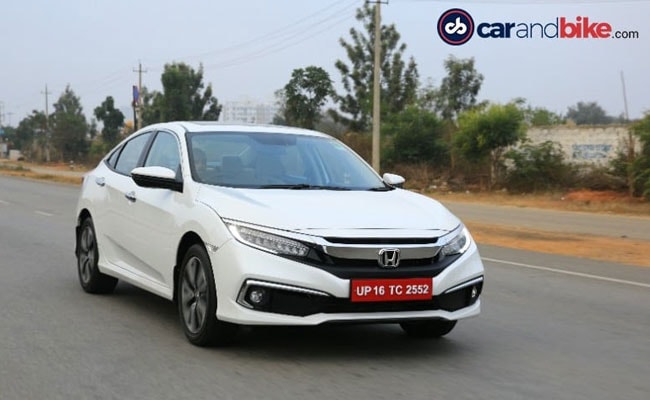 Honda Cars India will be discontinuing its flagship models - the Civic sedan and the CR-V SUV in the country. This announcement follows the company's decision to end vehicle production at its Greater Noida plant and move its entire production unit to the Honda Tapukara plant in the Alwar district, Rajasthan. Commenting on the development, a Honda Cars India spokesperson told carandbike, "Due to the stoppage of production in Greater Noida Unit, there will be no production of CR-V and Civic as both these models cannot be made in Tapukara plant which was conceived as an integrated plant with high efficiency to produce small and mid-size cars." Honda says that it's consolidate the manufacturing operations at its Tapukara plant to maintain sustainability of operations by leveraging production & supply chain efficiencies. 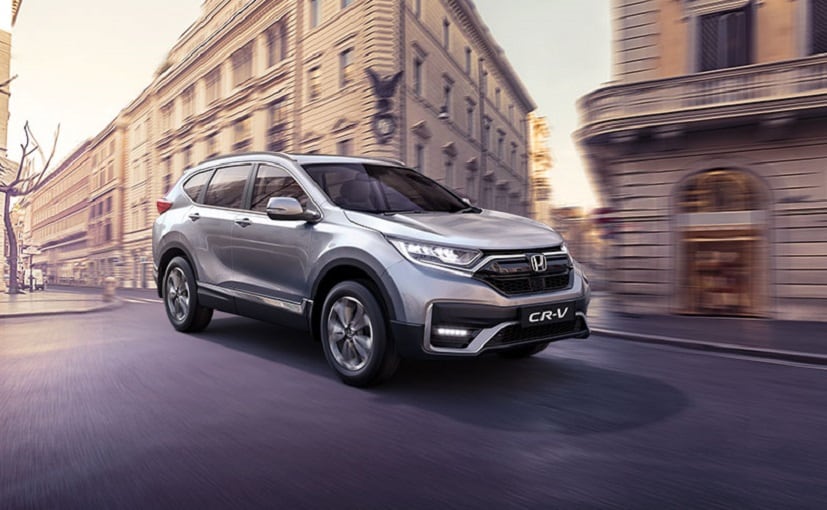 Also Read: Honda Announces Year-End Offers Of Up To ₹ 2.5 Lakh On Its BS6 Cars The Honda Civic was priced between ₹ 17.94 lakh and ₹ 22.35 lakh, whereas the CR-V was priced from ₹ 28.27 lakh to ₹ 29.50 lakh (all ex-showroom, Delhi). Interestingly, in September 2020 Honda showcased the facelifted CR-V globally, and it is also working on the next-generation Civic sedan. However, with the exiting models being discontinued here, and Honda India shutting the Greater Noida plant's production unit, the chances to the cars coming to India are bleak.