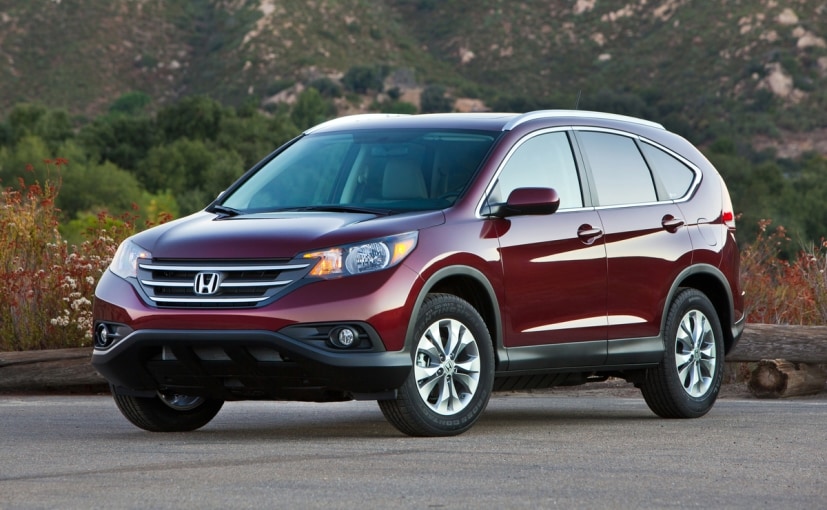 Honda Car India has announced a recall on several popular models, including the previous generation models of Honda City, Honda Jazz, Honda Civic, Honda CR-V and Honda Accord to replace front driver and passenger airbag inflators. It has recalled as many as 5,088 cars which were manufactured between 2003 and 2013. The second generation and third generation models of the Honda CR-V are the most affected, with as many as 2,577 cars being recalled to replace Takata driver and passenger airbag inflators. The problem, according to Honda, is not that the airbags may not be deployed in case of an accident or collision, but that the airbags may be deployed with "excessive internal pressure and the airbag inflator casing might rupture, which may result in injury or pose a safety risk to vehicle occupants."

Honda has been scrutinizing its models since 2015 when the Takata airbag inflator issue came into light. It has since changed its airbags supplier as well and all new Honda cars now come equipped with Autoliv airbags. It has issued several recalls globally and in India in the last four years. In June 2019, Honda announced a recall of 16 lakh vehicles around the world, as it wants to finish the replacement work as early as possible. The India recall is a part of the global announcement and Honda has checked the service and repair reports of all the models which are fitted with Takata airbags. Based on the service reports, it has issued the recall on the models which have been affected.

Honda will not charge anything from the owners and the replacement will be carried out free of cost at Honda dealerships across India. The company has also said that it will communicate directly with customers whose cars have been recalled. Customers can also check if their cars are covered under the campaign on the special microsite which has been integrated on Honda Car India's website. If you are the owner of a Honda car, you can check if your vehicle is affected by the recall by entering the alpha-numeric Vehicle Identification Number (VIN) here.