Non ISI Helmets To Be Banned In Two Months From Now

Helmet dealers will have two months to clear their stocks of non ISI helmets. 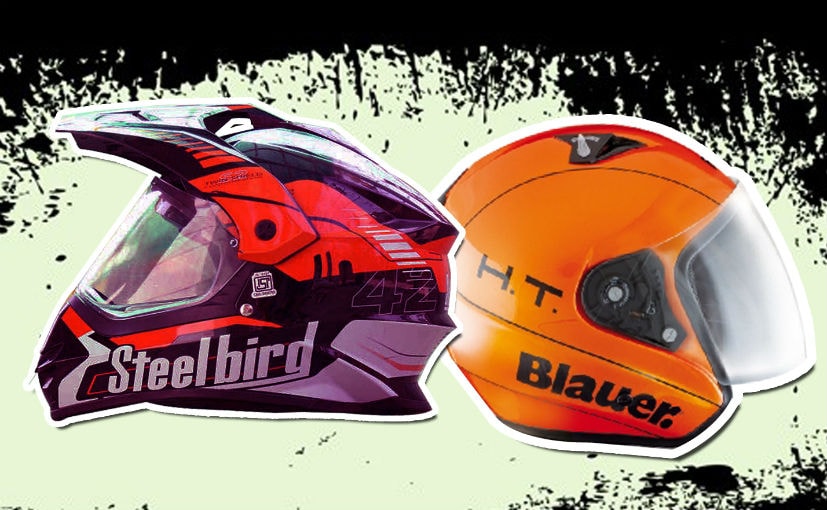 View Photos
The new helmet guidelines will come into force from 15 January, 2019

The Ministry of Road Transport and Highways recently issued a notification which says that helmet companies will not be able to manufacture, stock and sell two-wheeler helmets which do not conform to the standards set by the Indian Standards Institute (ISI). People, companies engaging in doing so will be liable to be arrested without warrant and the penalty for first time offence will be a two-year jail term or a fine of ₹ 2 lakh. There are two aspects to this ruling that was sent out in the form of a circular from the government on 2 August, 2018. This notification comes just weeks after the new helmet standards that were introduced by Bureau of Indian Standards (BIS).

In order to conform to the new standards, a helmet has to weigh less than or equal to 1.2 kilograms as opposed to the current weight norm of 1.5 kilograms. Also, BIS has mandated new tests which will have to be undergone by all the helmets sold in India. These include a new impact absorption test with new and increased impact points. Also, the tests now include side impact simulations under different temperature and humidity conditions. There will be tests for abrasion, retention system effectiveness, micro-slip test and a quick release test has been added to the helmet testing process.

Now, coming to the implications! The good part about the notification is that India will finally ridden of the dirt-cheap roadside helmets that a staggering majority of Indians wear on roads, just to avoid the traffic policemen. That will be a menace taken care of.

Rajeev Kapur, President, Two Wheeler Helmet Manufacturers Association and MD of Asia's largest Helmet manufacturer, Steelbird said "This move is highly appreciated by the government and this decision would act as a master stroke and help in doing away with sale, manufacture, storage and use of NON-ISI marked helmets. Even the leading international brands who were exporting helmets to India as per European and US standard will now have to adhere to ISI standards. They will not be able to sell otherwise."

But the downside is that people who decide to invest money in high-end helmets from manufacturers such as Arai, Shoei, AGV etc. too will have to think twice as these helmets too will be illegal as they do not conform to ISI standards. It is unfortunate as they do conform to much higher standards such as DOT, ECE, Snell, Sharp etc.