The QJMotor SRB 750 is expected to share the engine and chassis with the upcoming Benelli TRK 800 due to be introduced later this year. 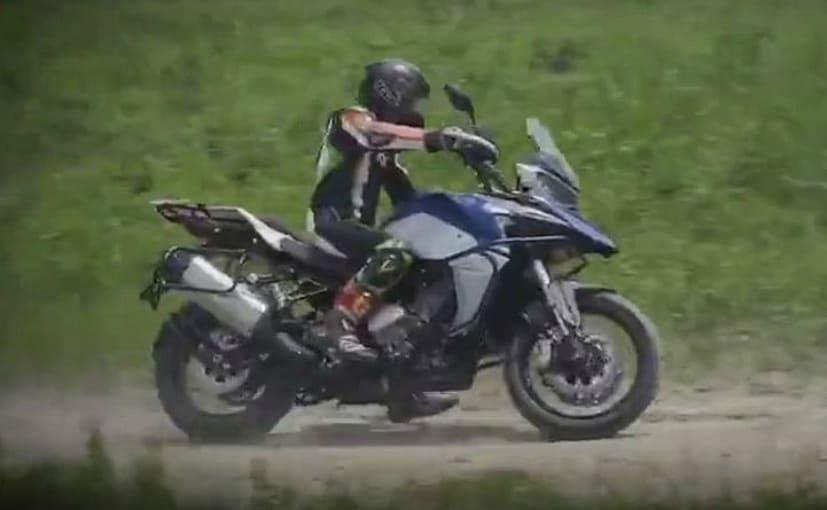 New Chinese motorcycle brand QJMotor, launched by Benelli's parent company, the Qianjiang Group, has released spy shots of its soon-to-be-launched adventure bike, the QJMotor SRB 750. The importance of this model is that this is the same bike on which the new Benelli TRK 800 will be based on, sharing the engine and the chassis, but possibly with different styling. The engine is the 754 cc, parallel-twin unit which is also used in the Benelli 752S, as well as the new Benelli Leoncino 800, and it will likely have performance of around 81 bhp and 68 Nm. 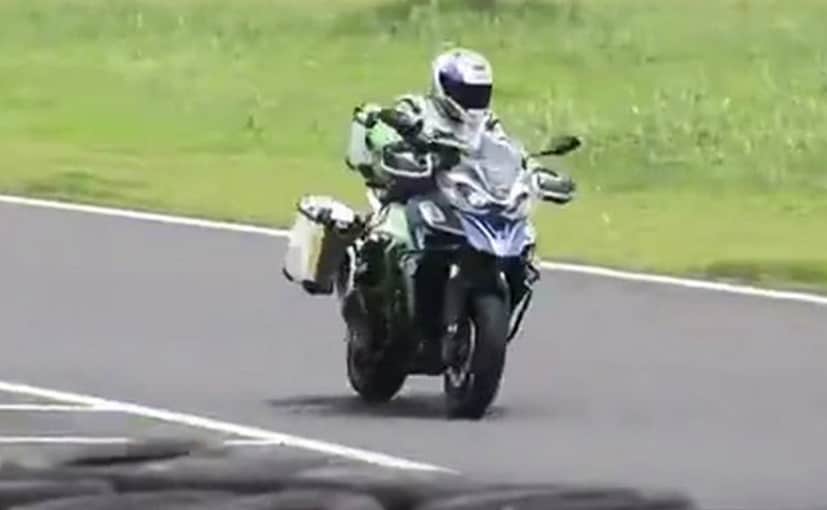 The Benelli TRK 800 is likely to sit above the TRK 502 in Benelli's middleweight adventure segment and will go head on with better known adventure bikes like the Triumph Tiger 900 and the BMW F 750 GS, but it's expected to have a significant price advantage over both the Triumph and the BMW. While Benelli has maintained that the upcoming TRK 800 and the QJMotor SRB 750 are totally different motorcycles, the two bikes are certainly expected to share the same engine, with more or less similar styling and chassis. The differences will probably be in the bodywork, as well as the swingarm. The Benelli TRK 800 is expected to get a cast design, rather than the tubular, welded swingarm of the QJMotor SRB 750. The TRK 800 was expected to be unveiled in autumn this year, around October, but it's still not clear if Benelli will stick with that deadline due to challenges of the COVID-19 pandemic, and all major motorcycle shows being cancelled for this year. It's also likely that Benelli will unveil the TRK 800 as and when it's ready to go into production, and will be offered on sale, first in Europe, and then also in India.