Any EV customer across India will have to use Amit Engineering's service to get their vehicle registered, as it has leased the rights from Kanishk Sinha. 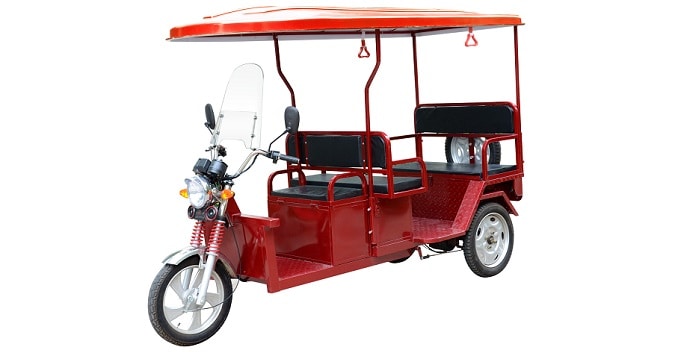 The EV evolution has taken a rather interesting turn in India. Kanishk Sinha, a Kolkata based lawyer who is a patentee for registration of electric vehicles across India for 20 years is claiming to be the only facilitator who can get electric vehicles registered in India. As per his claim, any individual state or union territory doesn't have the rights to directly register any battery operated electric vehicle in their province. Any EV customer will have to use Amit Engineering's service to get their vehicle registered, as it has leased the rights from Kanishk Sinha. 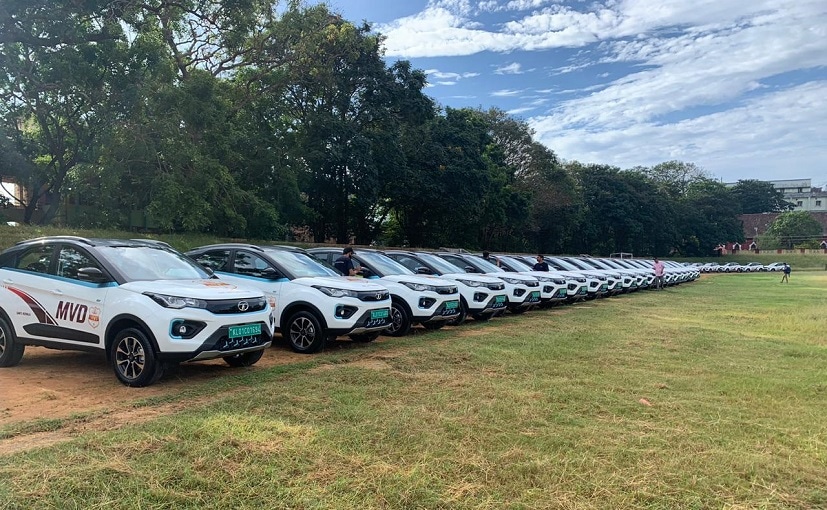 The apex court's order also states that EV registration by any other party, be it state or union territory, will be considered to be an infringement of the patent and thereby of Supreme Court's order as well. As per Sinha's claims, the Supreme Court has also put a stay order on registration of EVs by Delhi Government. The court had also asked to stop the registration of electric vehicles in India on February 24, 2020 and it was upheld by the Supreme Court on January 12, 2021. The Delhi government has said that it will stop the registration of e-Rickshaws in the state while the Jammu & Kashmir government has already stopped. Other states are yet to follow the order.

Delhi Chief Minister Arvind Kejriwal had also launched the 'Switch Delhi' campaign on February 4 to promote electric vehicles. Kejriwal has appealed to people of Delhi to adopt electric vehicles, and also announced that the state government will hire only electric vehicles for various purposes in the next six weeks. With the new policy, the Delhi Government aims at achieving an ambitious target of having at least 25 per cent of vehicles running on electricity by 2024.