Tesla Is Building Its Biggest Supercharger Yet With 56 Stalls

The tweet claimed that the site had over 56 stalls, making it the largest in the world. 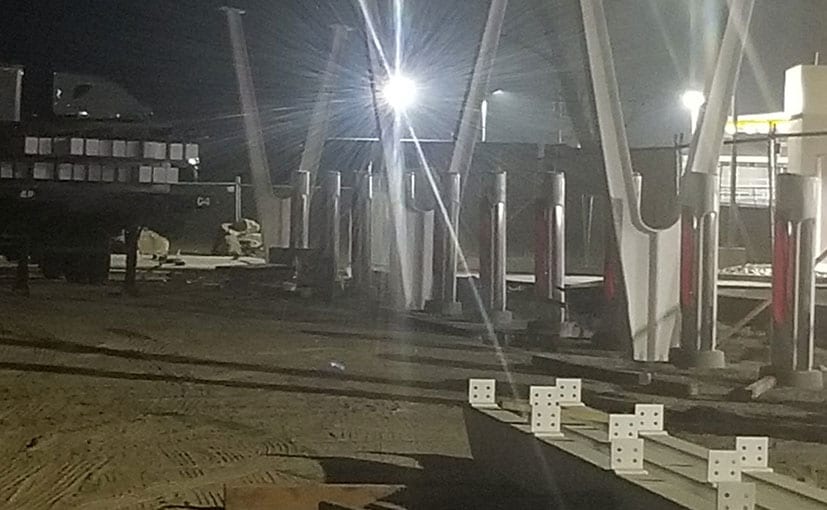 Apart from its slick battery-powered cars, Tesla has become the world's highest-valued auto player because of its Supercharger Network. The Supercharger Network's capability is yet to be matched by others in the industry. Now it appears to be upping the ante. It has secretly started the construction of its biggest Supercharger yet. It is located in Firebaugh, California and was spotted by a Tesla owner who goes by @bryanMackSC on Twitter.

The site seems new by the looks of the construction site. The tweet claimed the site had over 56 stalls, making it the largest in the world. China hosts 50 Supercharger stations at the moment, which will make it the second-largest after the completion. The area in the vicinity will host restaurants and convenience stores. 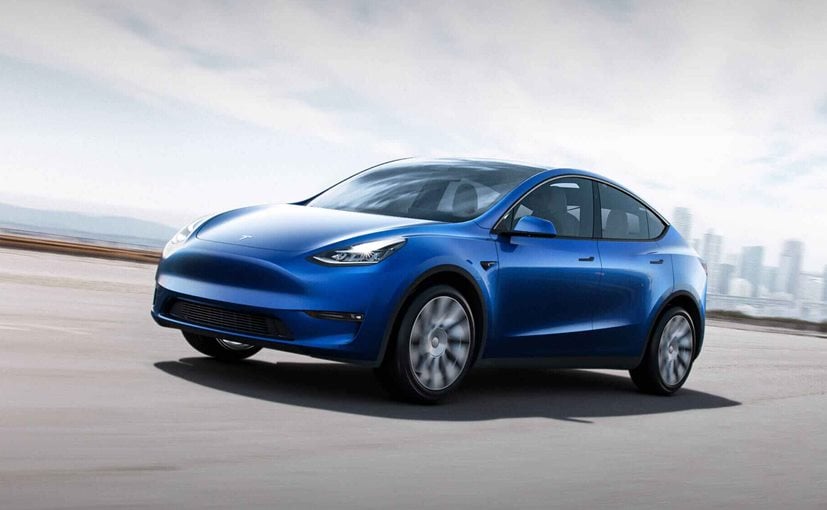 Tesla's are amongst the fastest charging electric cars on the market

This information was mined from filings submitted for the site, one which was filed with the County of Fresno's Department of Public Works and Planning. "A total of 56 Tesla EV charging spaces will be provided, 2 of which will be ADA accessible (under a separate permit)," the filing noted.

The idea behind these massive grids is to provide a seamless, rapid, and convenient way for EV owners to recharge their vehicles while they also enjoy the restaurants and convenience stores built in the same vicinity. Tesla has been actively been expanding its charger network across the globe. They have doubled down on this after introducing the V3 Superchargers, which is capable of charging a vehicle at peak rates of 250 kW. 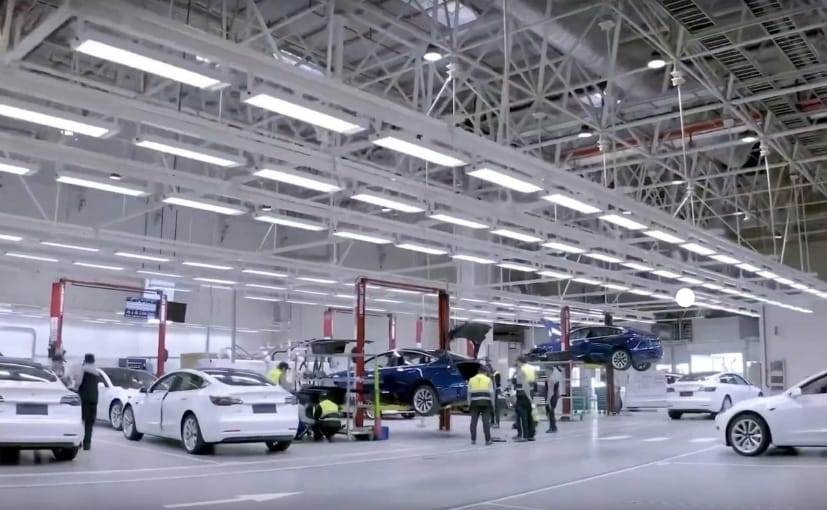 Outside the US, China is a huge market for the electric car company

The EV company is actively making sure that it is keeping up with the rising need for infrastructure, like mobile service fleet, service centres, and charging infrastructure. Tesla currently has 1,971 Supercharger Stations with 17,467 Superchargers. This means, on average each station has 8.8 Superchargers.

Just came across this @tesla supercharger being built. Seems like 50+ Not in https://t.co/gRJl82DQVR Firebaugh California. World's largest? pic.twitter.com/C8dnUWXPR0