Musk's vision for a vertically integrated Tesla pushed him towards developing its own chipset architecture. 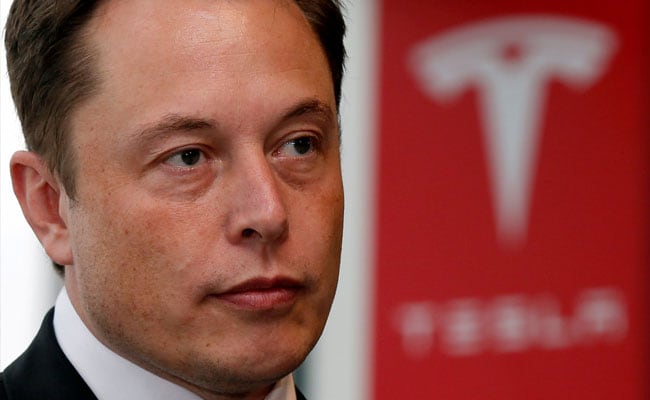 View Photos
Musk's vision for a vertically integrated company pushed him towards developing his own chipsets. 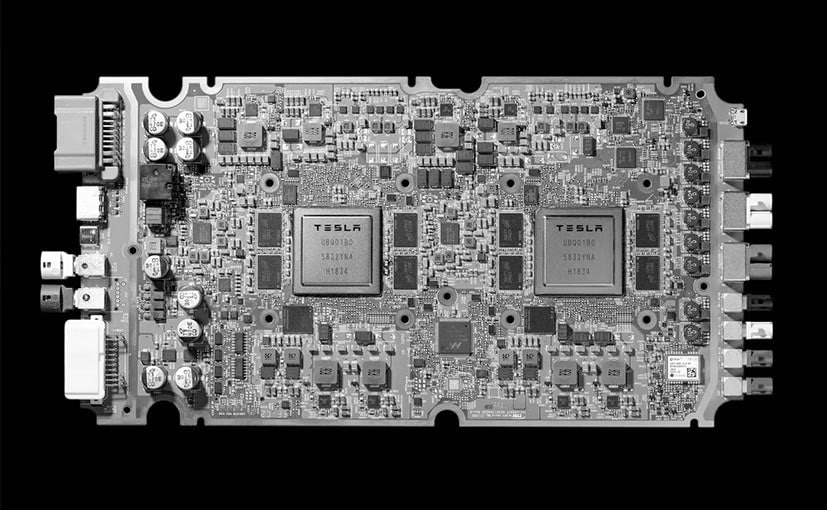 "Yeah, we will open Dojo for training as a web service once we work out the bugs," he tweeted in a reply to a question. Musk has already revealed that it has the potential to one quintillion floating-point operations per second which is basically 1,000 petaFLOPS. The Dojo will be on point to break the exaFLOP barrier.

Yeah, we will open Dojo for training as a web service once we work out the bugs

Currently, Fugaku is the fastest supercomputer in the world, by Fujitsu in Japan. It is based on the ARM architecture and has a Linpack performance of 415,530 TFLOPs. The Dojo will likely not be as fast, but it will use a similar underpinning architecture which is propelled by ARM's designs. ARM was recently acquired by Nvidia who used to supply Tesla chips for autonomous technology. 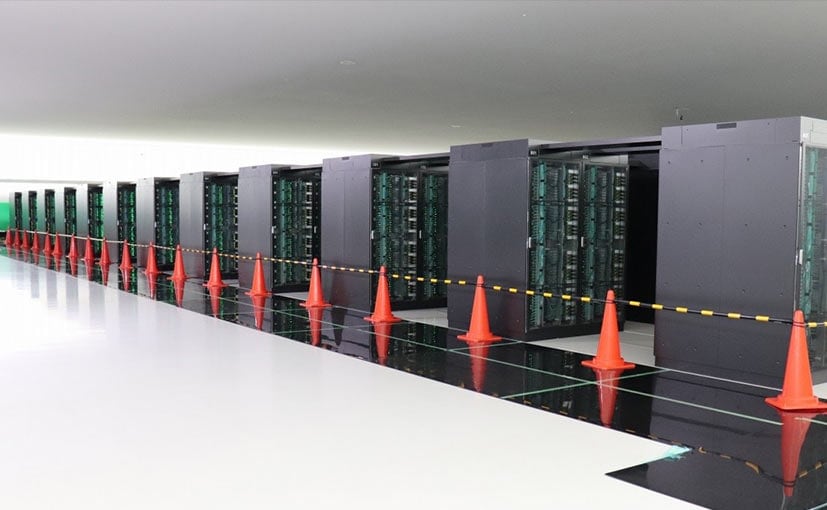 "Dojo uses our own chips and a computer architecture optimized for neural net training, not a GPU cluster. I could be wrong, but I think it will be best in the world," said Musk earlier. This is also a snide attack at Nvidia's technology which is propelled by its proprietary GPU technology which has proven to be very effective for machine learning and AI in the last decade usurping the dominance of x86 based CPUs by Intel and AMD.

Musk's vision for a vertically integrated Tesla pushed him towards developing its own chipset architecture. ARM has been the most neutral chipset platform in the last two decades with more than 22 billion devices including iPhones shipping based on its technology. Nvidia's acquisition of ARM from last week has opened it up to scrutiny where many ARM customers believe that Nvidia may change the business model and start competing or hampering its customers.