The new Batmobile is built on an 80s-styled muscle car sporting the engine at the rear with a rocket booster, while the flared bodywork and fat tyres give a grittier and more menacing look. 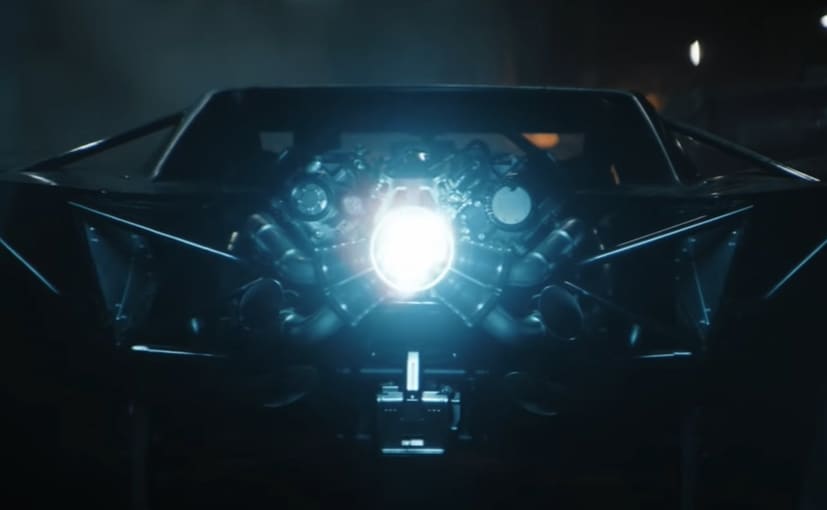 Warner Brothers Pictures dropped the first teaser trailer of the highly anticipated 'The Batman' motion picture over the weekend. The first look at the 2021 movie was released on the DC FanDome online convention and revealed a dark, grittier and vengeful look at the caped crusader in a grey-scaled Gotham. Directed by Matt Reeves with actor Robert Pattinson essaying the role of the Dark Knight, what really was of interest to us was the Batmobile of course. We caught the first glimpse of the all-new Batmobile spitting fire and going sideways in the new teaser trailer. 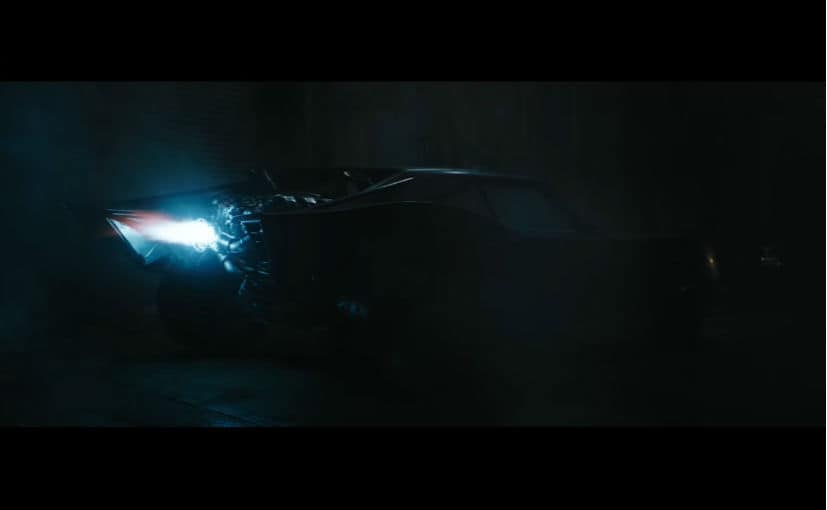 Matt Reeves had released stills of the new Batmobile in March this year with the armoured vehicles from the previous movies replaced by a muscle car. That in itself was a major change in direction as it hinted towards a more real and neo-noir approach towards the 2021 flick. The teaser also confirms that the rear-engined Batmobile will come with a rocket booster, and looks like a more realistic version of the Tumbler from The Dark Knight trilogy that you would build in a cave. 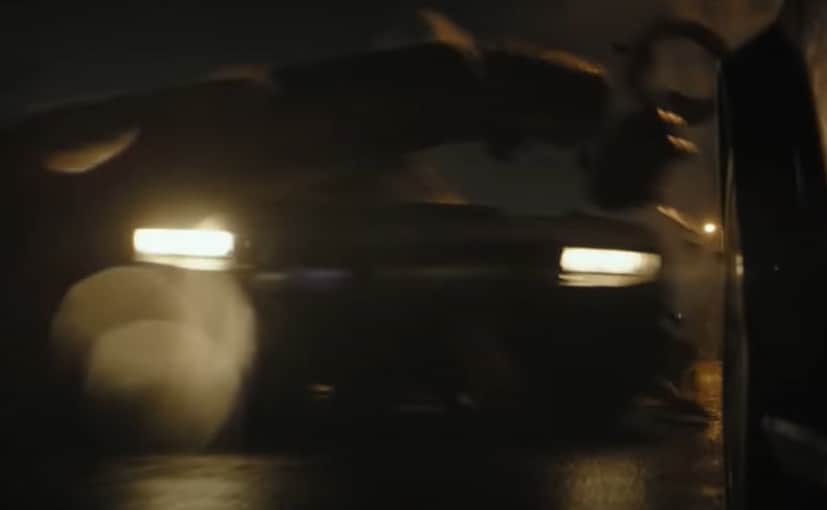 The new Batmobile is designed taking inspiration from American muscle cars, a big departure from tank-like designs in the past

The '80s styled bodywork on the new Batmobile showcases the flat headlamps, extended panels starting from the roof that includes a roll cage for additional reinforcement and stability, while the flared wheel arches resemble bat wings. You can also check out the fatter rear tyres on the Batmobile. We reckon the new iteration of the caped crusader's wheels might just be the most-liked as well. 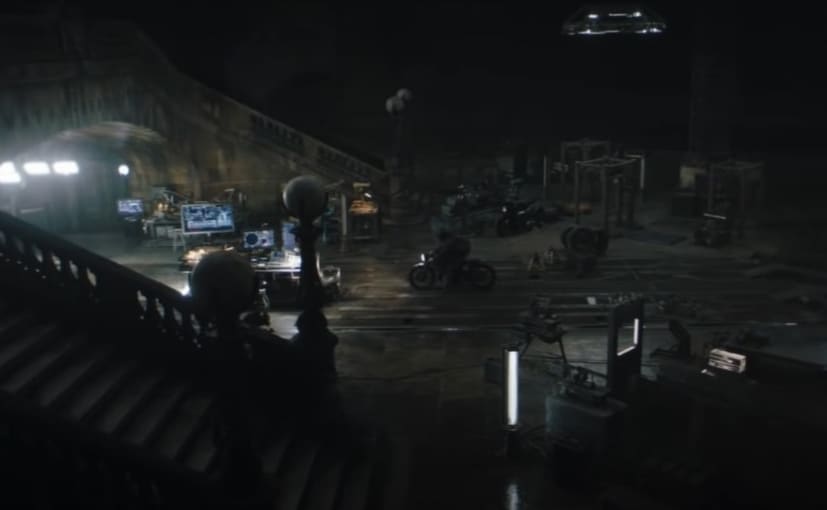 The teaser trailer also gives us a glimpse of  the Bat-pod, images of which leaked earlier this year while filming. The cemetery shot along with the Batcave confirms that the next bat-pod will be a modern-classic with the front cowl redesigned to look like bat ears.

Also Read: Leaked Images Show The Next Batpod From The Upcoming Batman Movie

The first trailer surprisingly packs in a lot of detail and also features other key characters including Jeffrey Wright as James Gordon, Zoe Kravitz's Catwoman, while Andy Serkis' Alfred can be heard. The movie also gives an early look into The Riddler and The Penguin, the villains of the upcoming movie. The Batman was originally scheduled for release on June 21, 2021, but the ongoing pandemic has halted production for now. Instead, the movie will now release on October 1, 2021. Going by what we've seen so far, we can't wait to see what the end product turns out to be.