One of the most thrilling aspects of cars is the fact that they give you the joy of speed. Imagine racing down a road with the windows down!
By carandbike Team 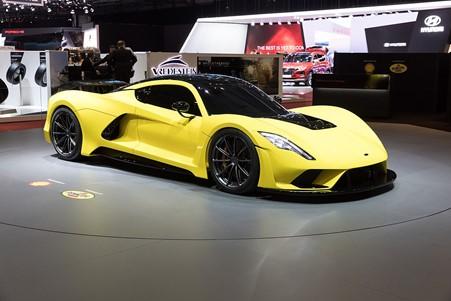 The speed – it is the best thing about cars. The extravagant, sleek cars that race down the road looking majestic are ones that attract the attention of people the most. These cars have special features or special aerodynamic features that reduce drag and allow the cars to travel at such amazing speeds. There are some cars that have been able to breach the elusive 400 kmph/250 mph mark and we shall talk about them now! 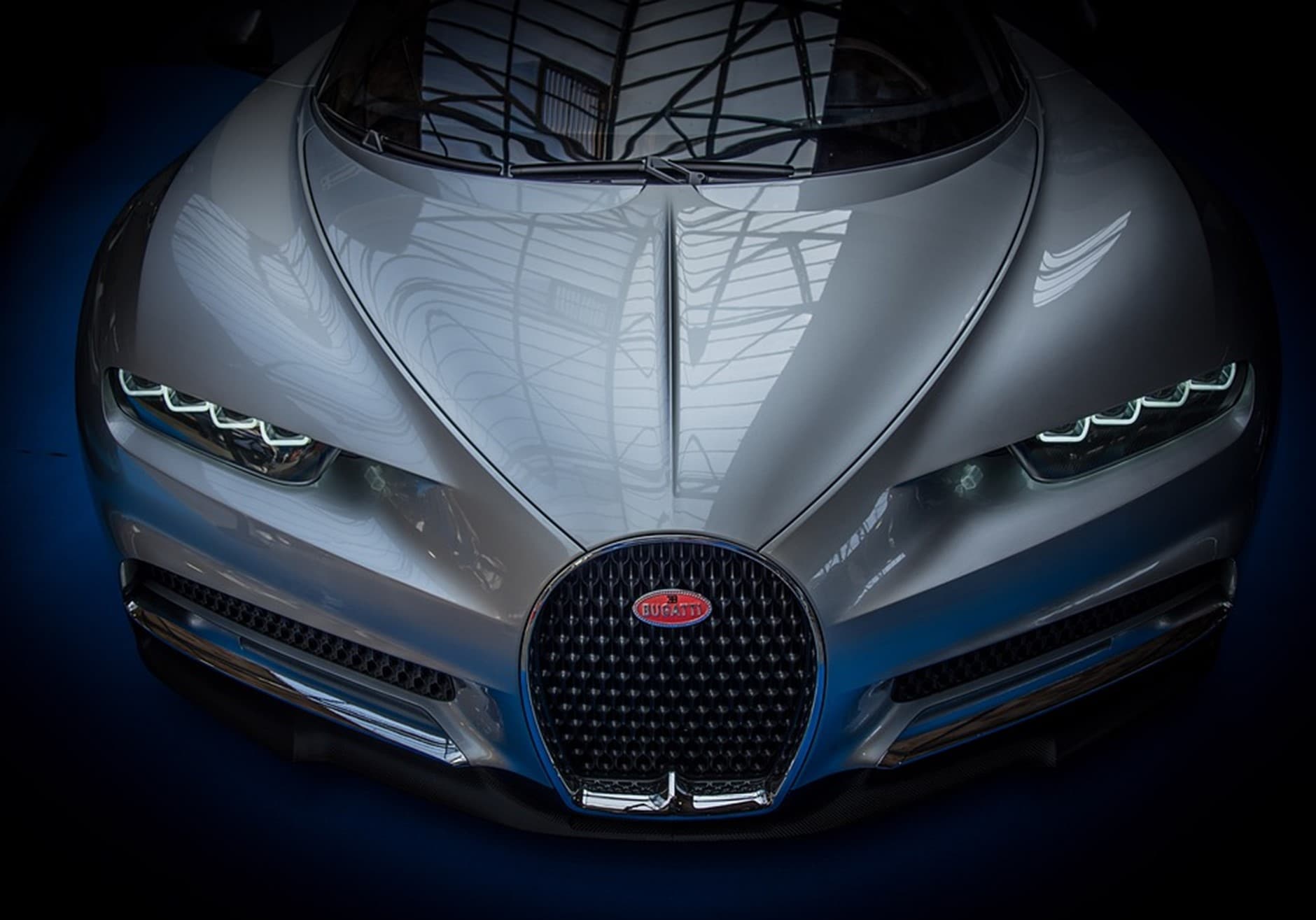 Makes sense to start the list with what is claimed to be the fastest car that has ever been produced. According to reports, the SSC Tuatara has been able to record a bonkers speed of 509 kmph/316.11 mph! The aerodynamic feature of the model is the primary reason why this car could travel to such high speeds. 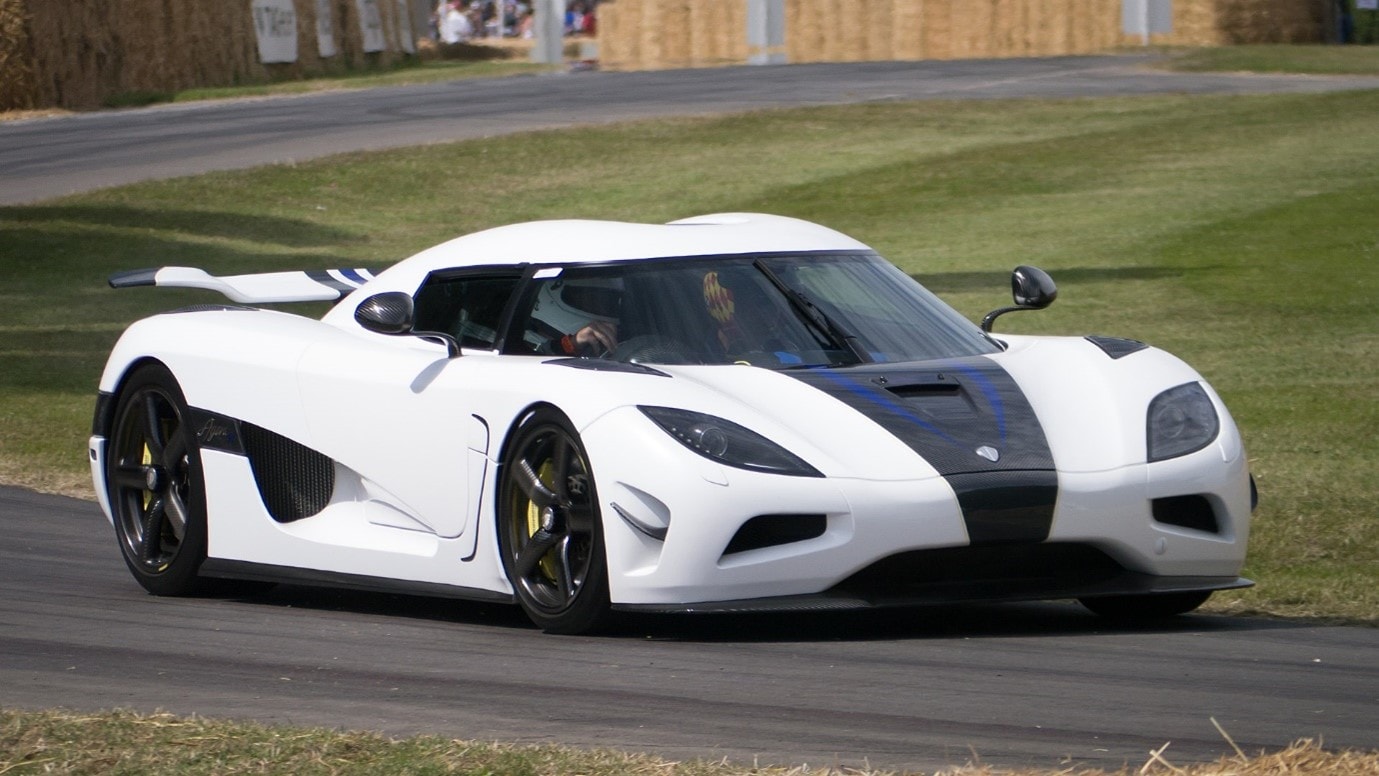 Clocked at about 490 kmph/304 mph, this car is considered to be one of the fastest cars in the world. Bugatti has always focused on making high-performance vehicles that are able to travel at extremely high speeds. The car has the quickest ever 0-400kmph and then back to 0 in the history of automobiles – no wonder this car was able to achieve the unthinkable. The engine is able to generate extreme horsepower for the vehicle that allows it to breach past the 300-mph mark.

The car recorded a top speed of about 447 kmph/278mph! The Koenigsegg's record was soon snatched away after the record but its legacy remains on in memories. 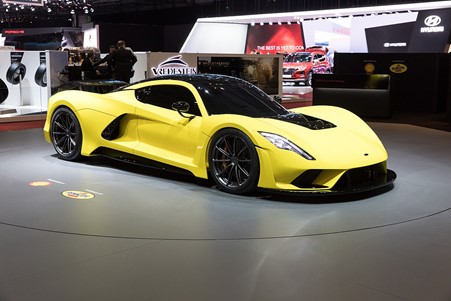 The car almost crossed the 436 kmph/271mph mark. Operating with about 1261 horsepower that the engine is delivering, the car has made waves in the community. Since the car only clocked this speed in one direction, it wasn't able to make it to the Guinness Book of World Records.

Improved aerodynamics and updating in the engine capability allowed the Bugatti Veyron Supersport to achieve the important milestone of about 431 kmph/268 mph.

Shelby supercars' model became a sensation when it came out in 2007. The aim was to beat the record set by Bugatti Veyron and make the fastest car in the world. It was able to manage that with the SSC Ultimate Aero TT, which clocked at about 412 kmph/256mph (making it the fastest car in history at that time). The enjoyment was short-lived but well documented in history.

Thus began the trend of every company trying their best to compete with Bugatti Veyron and make the fastest car in the world. Bugatti sent shockwaves through the entire automobile community when it was able to reach 409 kmph/253.81mph – breaching the 250mph mark!