Latest photographs show the upcoming Triumph Trident in its final stage of testing around Triumph's headquarters in Hinckley, UK. 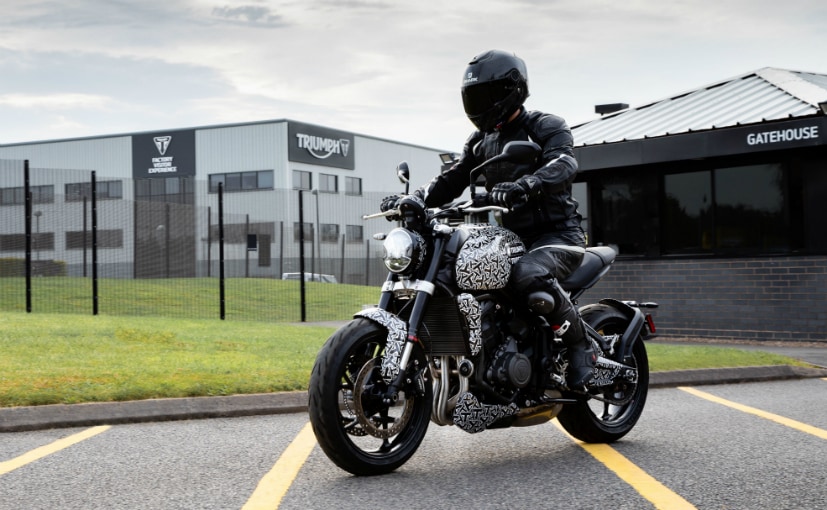 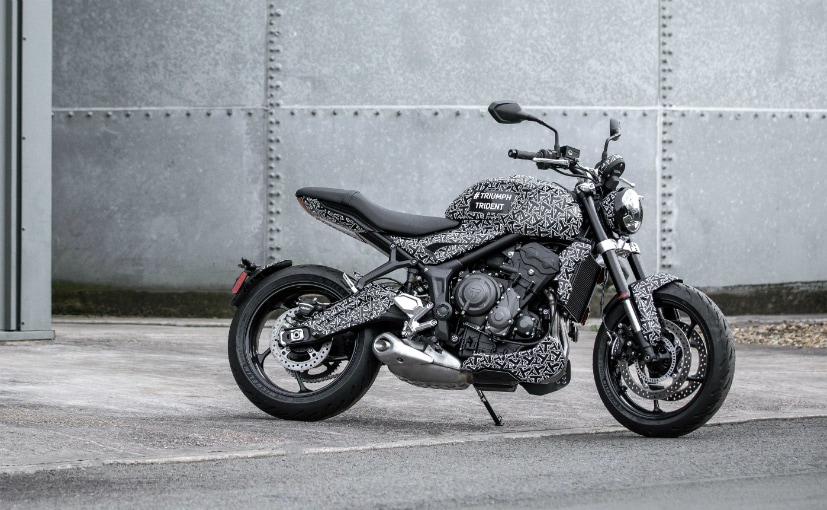 The images showing the camouflaged Triumph Trident mark the completion of a four-year programme, with an original British design developed at Triumph's headquarters in Hinckley, Triumph said. Through the final testing stages the Triumph product team has been fine tuning the characteristics that will make the new Trident the first choice for a new generation of Triumph riders: bringing all the advantages of a Triple to the category, with class-leading technology as standard, and an agile and rider-friendly chassis and ergonomics, the press release stated. 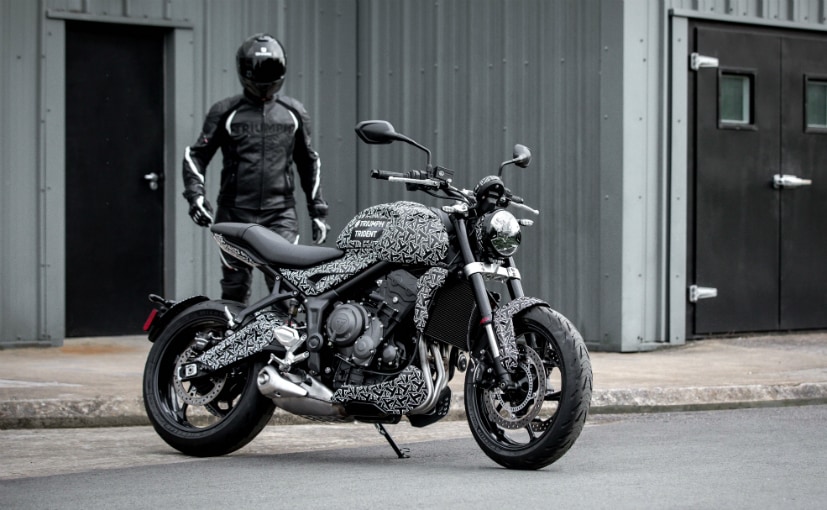 The Triumph Trident will be the new entry point into the Triumph triple engine roadsters, and will sit below the Triumph Street Triple

The Triumph Trident will be the new entry point into Triumph's Triple roadster line-up and will be competitively priced to deliver great value for new riders. Conceived and developed by the Hinckley design team, the new Trident has additional styling from Italian motorcycle designer Rodolfo Frascoli, who has worked on a number of Triumph motorcycles as well as designs for Moto Guzzi, Yamaha and Suzuki. According to Triumph, the new Trident will be available in the spring of 2021, and will offer an entertaining package and great value to both expert and new riders. The official unveil date of the all-new Triumph Trident will be announced in a few weeks.

Also Read: What We Know So Far About The Triumph Trident 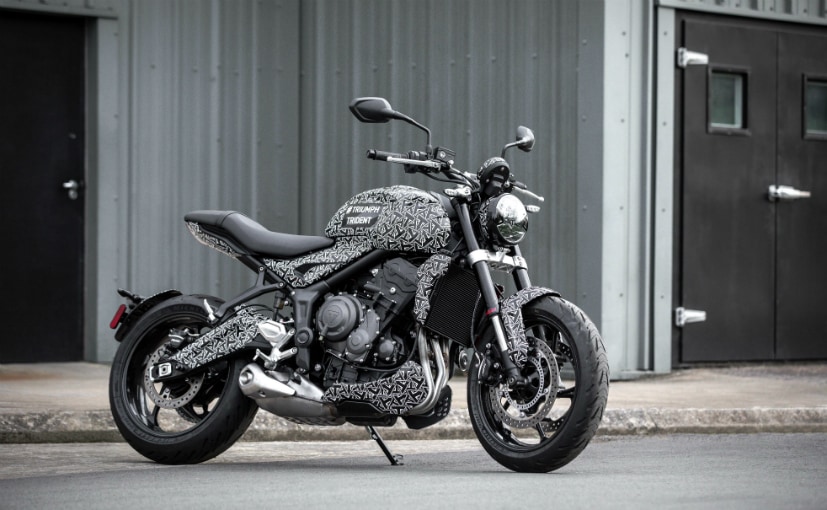 The new Triumph Trident will be powered by a 650-675 cc engine; specifications haven't been announced yet

Triumph builds around 60,000 bikes a year, and has manufacturing facilities in Thailand, apart from the UK, and also has assembly facilities in Brazil and India. The new Triumph Trident is expected to be manufactured in Thailand, and will likely be powered by a 650-675 cc inline three-cylinder engine. The Trident is pegged as an everyday machine for riders looking for a fun and engaging motorcycle for the daily commute, and for some weekend entertainment. The base architecture of the engine is from the 675 cc triple of the now-discontinued Triumph Daytona 675, but is a new engine from the ground up.

The engine will be mounted on a brand-new steel chassis, and the Trident is said to offer the handling and balance identified with Triumph roadsters. Triumph promises a sophisticated electronics package on the Trident, so we expect riding modes, easy navigation through the menus on the full-colour TFT screen, as well as the latest riding aids, including multi-level traction control and anti-lock braking system (ABS).