KTM 890 Adventure with new bodywork spotted on test somewhere in Europe. KTM India has yet to launch a middleweight adventure model. 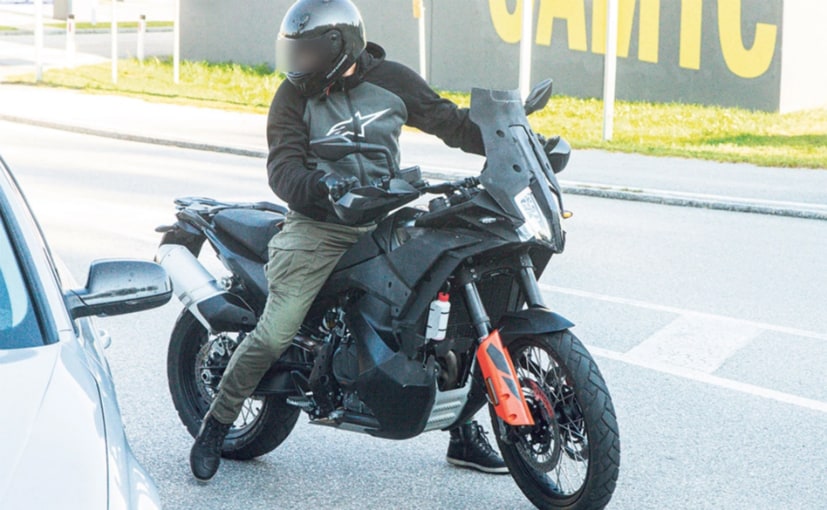 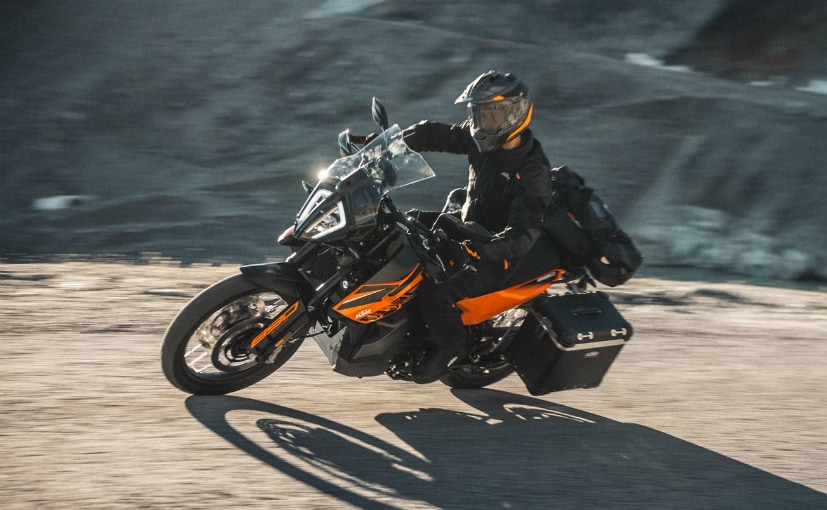 The biggest and most prominent change is the new fairing, which fully wraps around the body, unlike the current model which has a half fairing which not only reduces weather protection but also not upto real 'ADV' standards. The other change is the fuel tank design. The current model has a pair of saddle tanks, like the Dakar Rally machines, which offers low centre of gravity with the mass of fuel low down on the bike. This design also allows for more space above the engine, allowing designers to move the seating position closer to the front of the bike, which pushes the rider's weight closer to the front wheel, aiding in much better off-road handling.

Also Read: All You Need To Know About KTM 890 Adventure R

In the new model, the lower fuel tanks seem to have been slimmed down, with the tanks widening up. So, the fuel will be the same volume but more fuel will be held higher up in the tanks. What's not clear is whether the same centre of gravity is maintained, or KTM has done other changes to keep the off-road handling as good as before, or maybe even improved it somehow.

KTM India did introduce the KTM 790 Duke, but the 790 Adventure never was introduced in the Indian market. While a new middleweight KTM adventure bike is imminent, it's not certain when KTM India will introduce it, and whether just the 890 Adventure will be released in India, without considering the 890 Adventure R for India. We do hope KTM at least launches the base 890 Adventure soon!