KTM recently took the wraps off the 890 Adventure R and the 890 Adventure R Rally. They are the latest ADVs from KTM to hit the market and get an 889 cc parallel-twin engine which are Euro V compliant. We tell you everything you need to know about the two motorcycles. 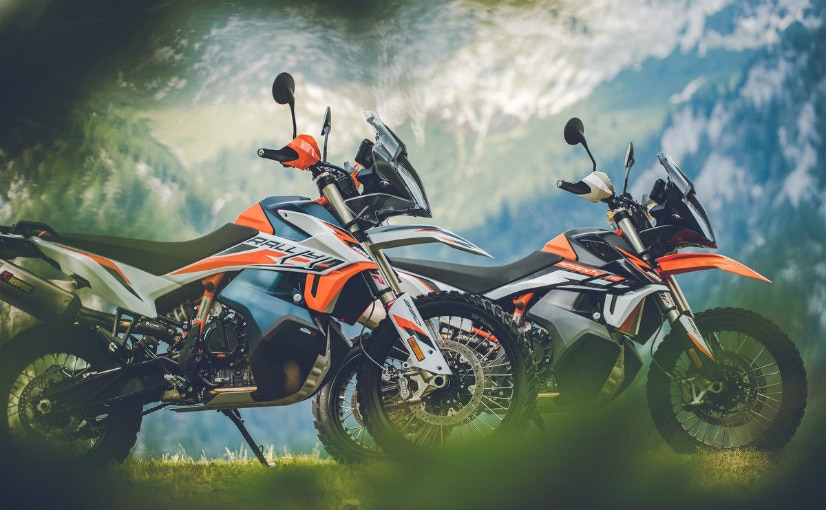 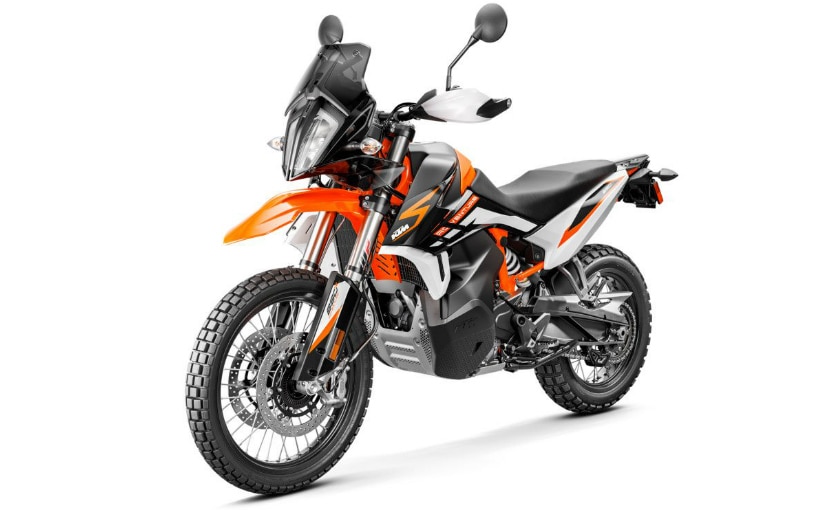 Both models get an 889 cc parallel-twin motor which makes 103 bhp at 8,000 rpm and 100 Nm of peak torque at 6,500 rpm. The engine is basically a slightly tweaked version of the motor on the KTM 890 Duke. KTM says that the crankshaft features 20 per cent more rotating mass and the overall effect of the engineering around the engine means a more stable and consistent output, noticeable with torque available at low revs. The added mass also means added cornering stability for long distance riding on the throttle. The company also offers an optional quick-shifter on the 6-speed gearbox. 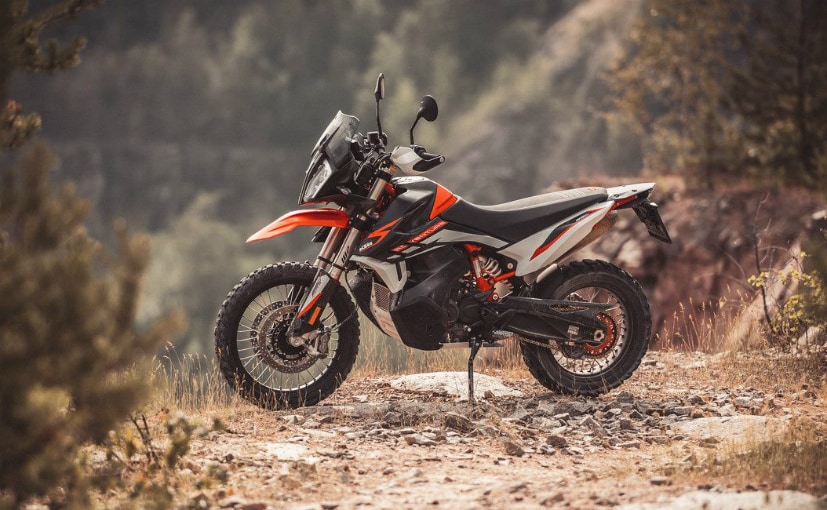 The Adventure R gets a reinforced clutch, improved riding electronics such as ABS, off-road ABS and traction control which offer less intervention. There is a new switch on the handlebar for cruise control too, which is now standard on both models. The motorcycle also gets a different suspension setup. Up front, there are 48 mm WP upside down forks with 239 mm of travel and a WP monoshock at the rear with 239 mm of travel again. The motorcycle gets a 21-inch wheel up front and a 19-inch unit at the rear. The wheels are shod with Metzeler Karoo 3 dual-sport tyres. The rear steel sub-frame is new and the steering up front is now made of Aluminium. The 890 Adventure R gets twin 320 mm discs up front with 4-piston callipers and a single 260 mm disc at the rear with 2-piston callipers. Other features include a 5-inch full-colour TFT screen which displays the regular information and the riding mode selected. 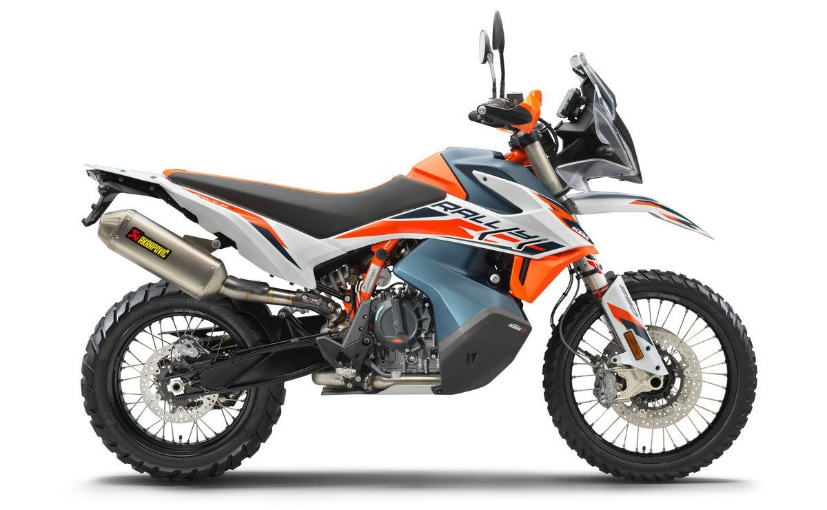 The 890 Adventure Rally R will be a limited edition model and KTM will manufacture only 700 units out of which 200 units are earmarked for USA and the other 500 units for the rest of the world. The Adventure Rally R model gets WP XPLOR Pro suspension setup for better off-road ability, an Akrapovic exhaust which is 35 per cent lighter than the standard exhaust on the 890 Adventure R, a straight racing seat with 910 mm seat height. The 890 Adventure R Rally of course gets a 'rally' riding mode along with a quick-shifter, both are standard. Plus, the ADV also gets carbon fibre tank protectors, anodised wheels, race-tuned chassis and rally footrests. And of course, the graphics on both motorcycles are different too.

2021 Triumph Trident 660 Unveiled; Coming To India Next Year
6 hours ago

New-Gen Hyundai i20 Will Get A Sunroof
6 hours ago

Royal Enfield Meteor 350 Teased Ahead Of Launch
4 hours ago

Hyundai's Motional Partners With Via To Launch U.S. Robotaxi Service In 2021
7 hours ago

New-Gen Hyundai i20 Will Get A Sunroof
9 hours ago