While India may be the world's largest two-wheeler market, the future of the electric two-wheeler industry may still be in a nascent stage. 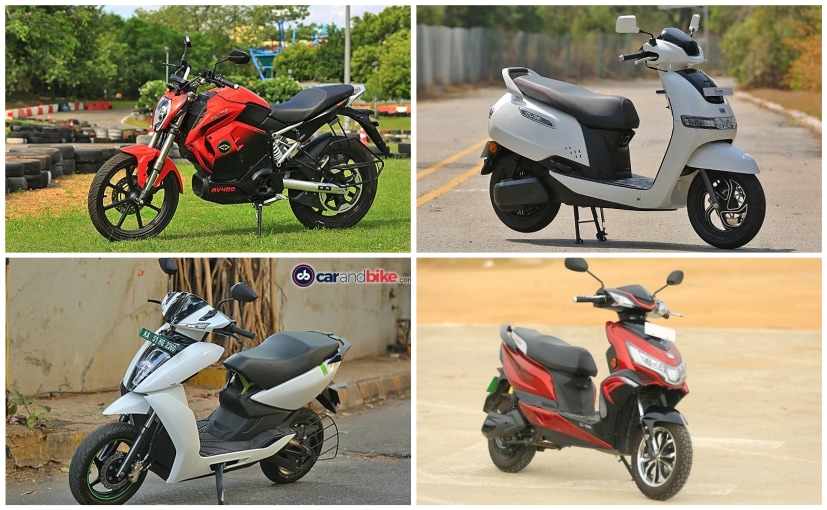 In 2017, India achieved a new milestone, overtaking China to become the world's largest two-wheeler markets. The growth is primarily attributed to a gradual uptrend in India, while China's two-wheeler sales have been on the decline over the past few years. The downtrend in China is also partly due to the ban on motorcycles with internal combustion engines in many urban areas of China. While India may be the world's largest two-wheeler market, on this World Environment Day, we take a look at the possibility of greener technology for the Indian two-wheeler industry; more specifically, the future of the electric two-wheeler industry.

Also Read: Top Tips To Save Fuel On A Two-Wheeler

Consider these statistics; in 2019-20 total electric vehicle sales in India stood at 1.56 lakh units, and of this number a whopping 1.52 lakh units, or 97.43 per cent of EV sales accounted for electric two-wheelers, according to data released by Society of Manufacturers of Electric Vehicles (SMEV). A year ago, the corresponding sales of electric two-wheelers was 1.26 lakh. In fact, according to SMEV, the electric two-wheeler segment drives the growth of the EV industry in India, with 97 per cent of those electric two-wheeler sales coming from electric scooters alone. Even as conventional internal combustion engines become more expensive, as the industry moves to more efficient and green technology, with tightening emission regulations, the price tag of a conventional scooter or motorcycle has also gone up, particularly in the post BS6 (Bharat Stage VI) era. 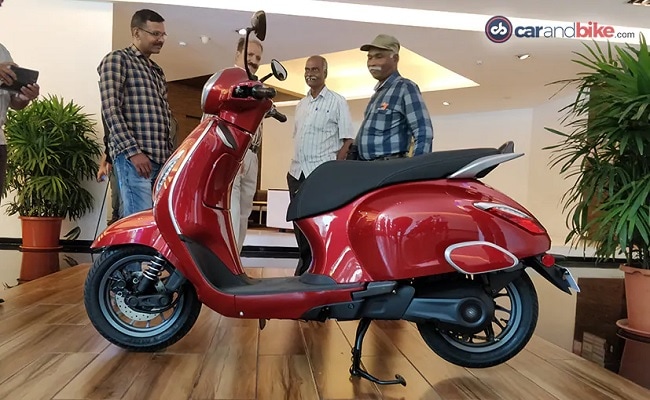 Bajaj Auto Limited has re-entered the scooter segment, and revived an old name with the Bajaj Chetak electric scooter

Investments in technology, like introduction of fuel injection in almost all two-wheelers have led to an average of 8-10 per cent price hike across manufacturers and models. At the same time, rising fuel prices will also hit the conventional two-wheeler consumer, already reeling under a weak economy, and the adverse economic effects of the COVID-19 pandemic and subsequent lockdown. Under the circumstances, inexpensive two-wheelers, most of them electric, may well create headlines in price-sensitive markets like India over the next decade. 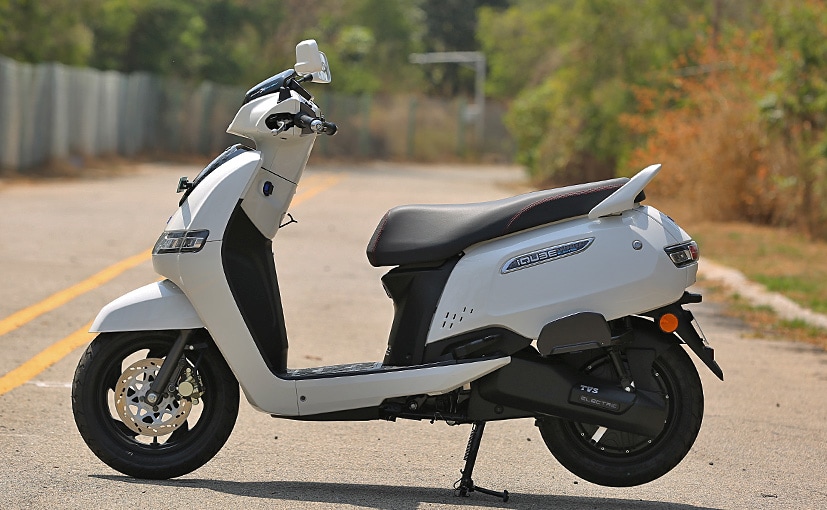 The TVS iQube is a well-proportioned electric scooter, and has a neat and handsome design 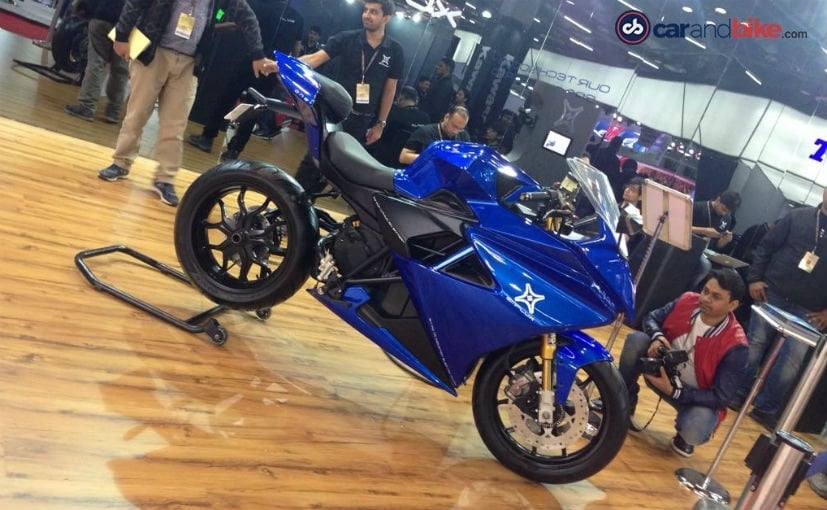 There are other players, names which will usher in a completely new breed of premium electric motorcycles. Tork Motorcycles, Ultraviolette Automotive and Emflux Motors are names which are likely to introduce a whole new breed of electric motorcycles, which will be desirable, performance-oriented and will likely make the base for the coming of the performance electric motorcycle in India. Smaller players in the electric mobility space will also share the industry space, offering more affordable, and commuter-oriented electric scooters and e-bikes. While the EV industry is poised to grow exponentially over the next decade, questions remain over public charging infrastructure and range anxiety. But there seem to be solutions in sight, as mainstream two-wheeler manufacturers also jump on the electric two-wheeler bandwagon. 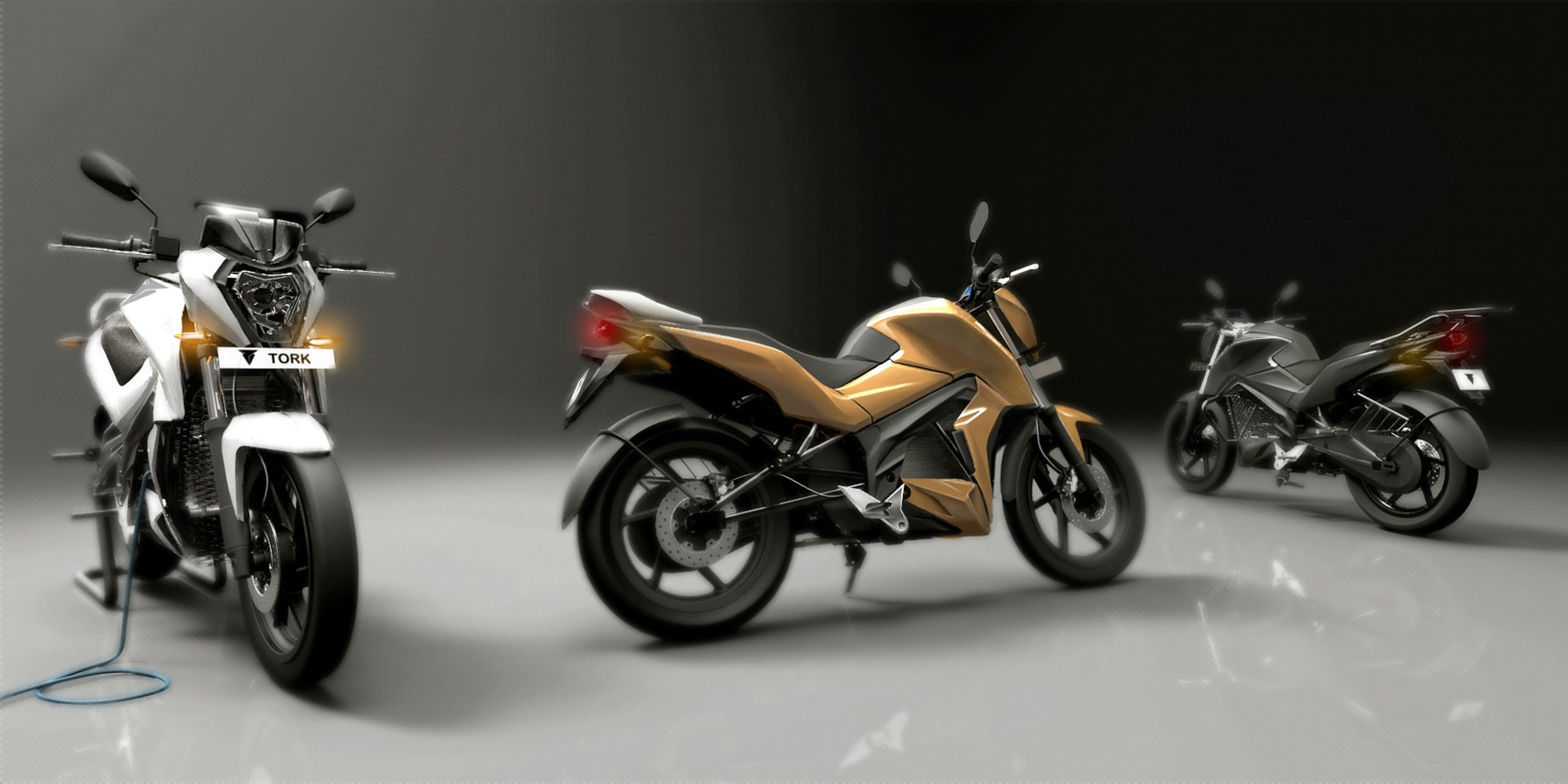 Tork Motorcycles is expected to launch the T6X electric motorcycle

TVS Motor Company's iQube electric scooter will offer charging infrastructure at TVS service centres, and Ather Energy has its own dedicated Ather Grid network in the cities the company currently operates in. Bajaj Auto has once again re-entered the scooter segment with the new Bajaj Chetak electric scooter, and Hero MotoCorp, which already owns stake in Ather Energy, is expected to launch its first electric scooter as well.

A decade ago, India's electric two-wheeler industry may have been perceived as a distant dream. But with rapid strides into developing technology and products designed and developed indigenously, the industry is poised to take on a quantum leap in growth. This will likely get a further impetus in the post-COVID world, when personal mobility will once again take precedence over public transport, and the low costs of running an electric two-wheeler, without exposure to fuel stations, will likely tip the scales in favour of EVS.