WRC2: Gaurav Gill Ends Rally Of Turkey With DNF After A Promising Start

Gaurav Gill made a strong impression in his first rally of the season finishing on the podium in five out of nine stages, but a transmission failure in the penultimate stage ended his run prematurely. 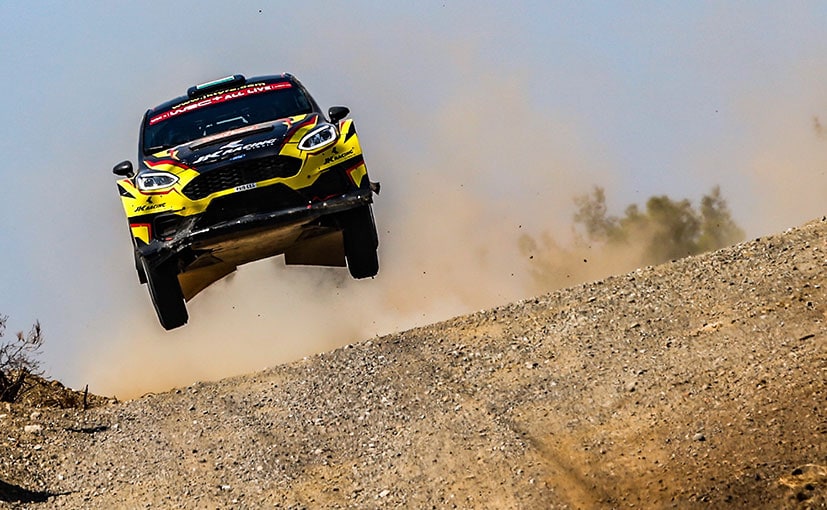 View Photos
Despite the DNF, Gaurav Gill managed to leave a mark with a consistently strong performance

India's ace rally driver Gaurav Gill had a disappointing end to the WRC2 Rally of Turkey after a transmission failure ended his run prematurely. The Arjuna Awardee showed impressive pace through the four-day stint with multiple podium finishes through the 16 of 17 Special Stages (SS) while driving the all-new JK Racing Ford Fiesta R5 Mk2. This was Gill's first WRC2 race of this season after making his debut last year, returning to the series as a registered this time, making him eligible for points for the championship title. The Rally of Turkey is considered one of the most challenging of all rallies and is a mix of gravel, concrete and stones with gravel being one of Gill's strong suits. 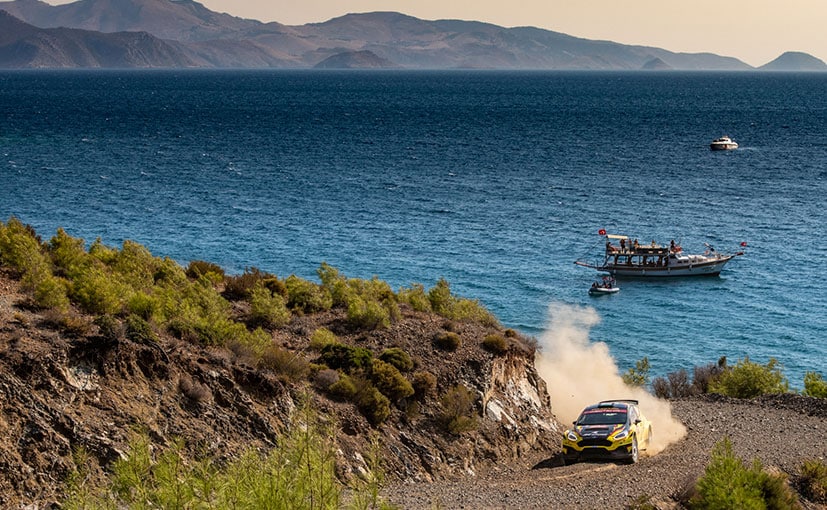 After being the fastest in the shakedown, Gill finished second in the first stage of the day in an impressive start to the rally. He finished third in the next stage despite hiccups including a front suspension collapse, tear damper seizure and a couple of punctures. He went on to secure top three podium  positions in five out of nine stages. However, the penultimate stage proved to be troublesome. The Ford Fiesta R5's transmission seized and the car ground to a halt. The transmission locked up and couldn't be pushed into neutral, according to the team, ending his run before the finish line. 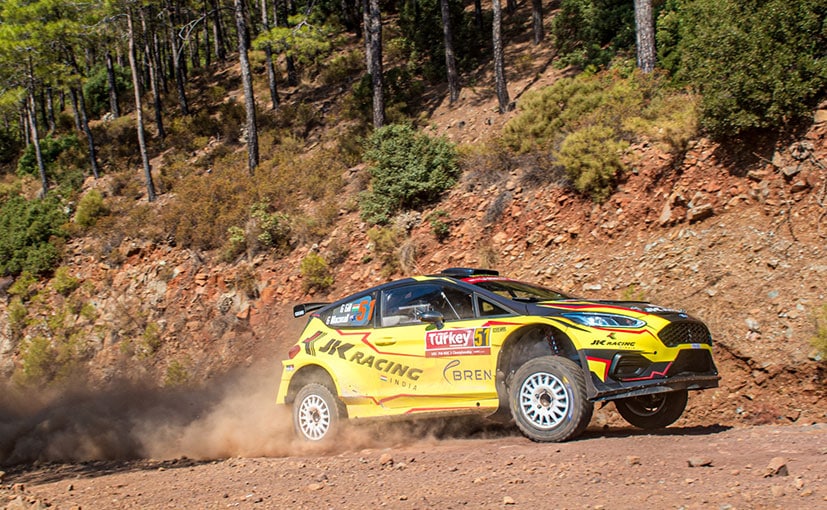 After debuting last season, Gaurav Gill returned to WRC2 as a registered driver this year and is eligible for points

In a statement, Gill said, "It was one of the toughest weekends, rather toughest rallies of my life. Right from the beginning, it was difficult to get into a good rhythm because the rally was so slow and twisty, with so many huge rocks and boulders around. Of course, I didn't have much previous experience with the car and the setup, making it that much more difficult. The plan was to take one step at a time and it almost paid off. But we were marred by so many issues, including mechanical problems in the car. The good thing is we got some great timings and should keep us in a positive frame for the next round. Almost all the top drivers congratulated me for the way I drove and handled the situations."

Spread over four days, the Rally of Turkey had the racers cover a total of 985.5 km with 310.1 km of special stages. The rally with its scenic yet dangerous backdrop proved to be a true tester of limits for all participants.