A special edition variant of the Yamaha Tenere 700 has been unveiled, the result of a collaboration between a custom builder and motorcycle designer. 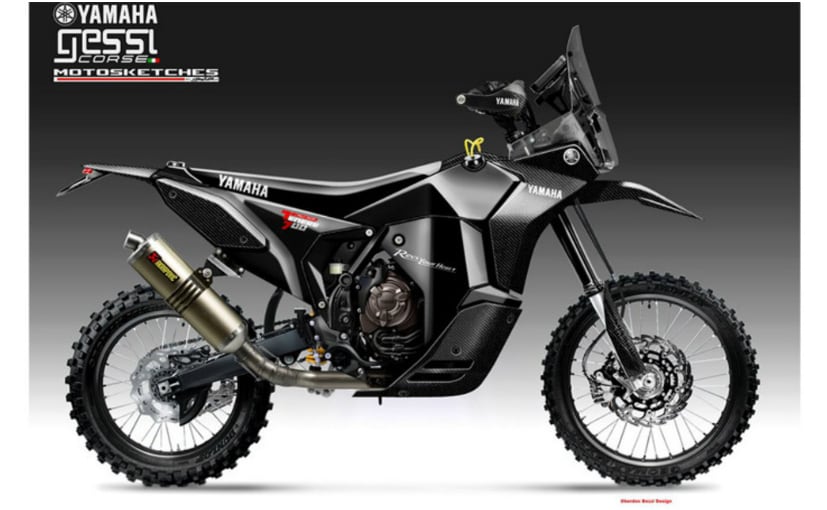 Motorcycle designer Oberdan Bezzi and custom motorcycle builder Mauro Gessi have joined hands to create concepts for a more hardcore Yamaha Tenere 700 Rally Racer. Only a limited run of these Yamaha T7 Rally Racer bikes will be produced, and likely be based on the sketches designed by Bezzi. Starting from the base offered by the Yamaha Tenere 700, the duo have worked towards creating a pure off-road machine, to offer enthusiasts a bike as close to a thoroughbred rally bike as possible. 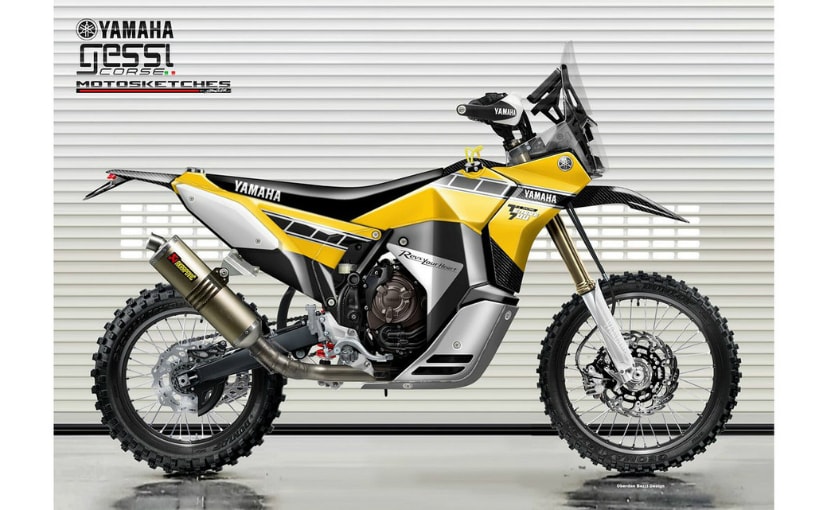 The engine is likely to stay relatively stock, so the 689 cc, parallel-twin motor will have the same output; 72.4 bhp at 9,000 rpm and 68 Nm of peak torque at 6,500 rpm. But the lines and ergonomics will go through a lot of changes, and so will the chassis components and equipment. The frame and subframe have been altered to allow the team the levels of adjustability required for the build. To ensure that the Rally Racer is not any less than any real rally raid bike, extended travel suspension, new rims, a brand new swingarm, with a new linkage, more powerful brakes and a new exhaust will be employed. 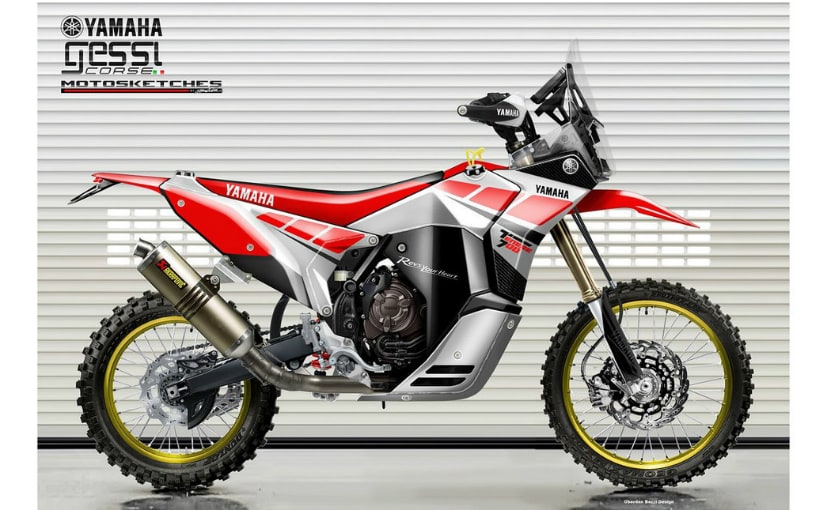 More range will also be added with the addition of new side-mounted fuel tanks made of Aluminium. The bodywork will also go through some changes, so instead of plastic parts, some carbon fibre and Kevlar bits will be added. The front fairing and the headlights have been retained from the stock Tenere 700, to keep the basic visual identification intact. Once completed and ready for production, the bike can be supplied completely bare, with all visible materials, or painted and decorated according to a customised program. So far, only the renders have been released, but from the looks of it, a complete production model is not far from completion.