The Kia ProCeed has has been designed, developed, and engineered exclusively for European market. The car will enter production in November and are slated to go on sale exclusively in Europe from the first quarter of 2019. 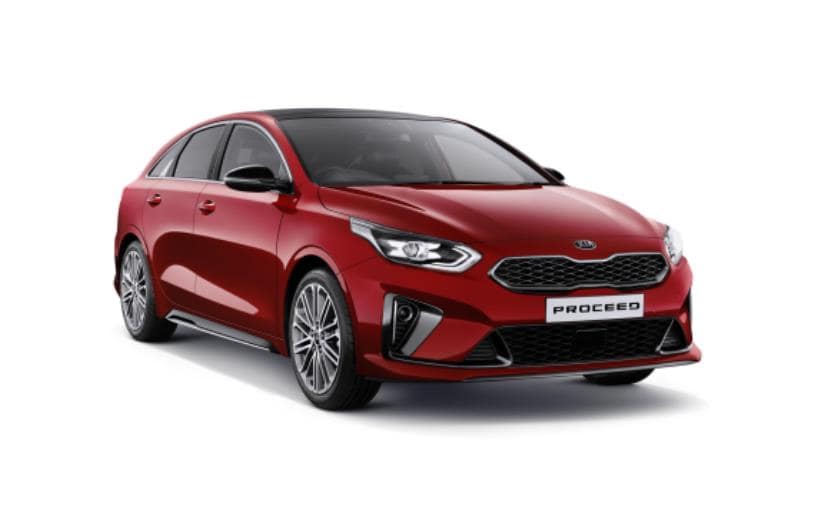 View Photos
Kia ProCeed is the 3rd model to join the Ceed family, which is a shooting brake design

Kia has finally pulled the wraps off the all-new ProCeed Shooting Brake model at the 2018 Paris Motor Show. It was last that we first saw the car in its concept form at the 2017 Frankfurt Motor Show, and now the production version of the car here.  This is the first time that Kia has introduced a shooting brake model from the Ceed family, and it's third body style after the hatchback and wagon version. In fact, earlier in August, the carmaker also released a teaser image to announce its Paris Motor Show debut. 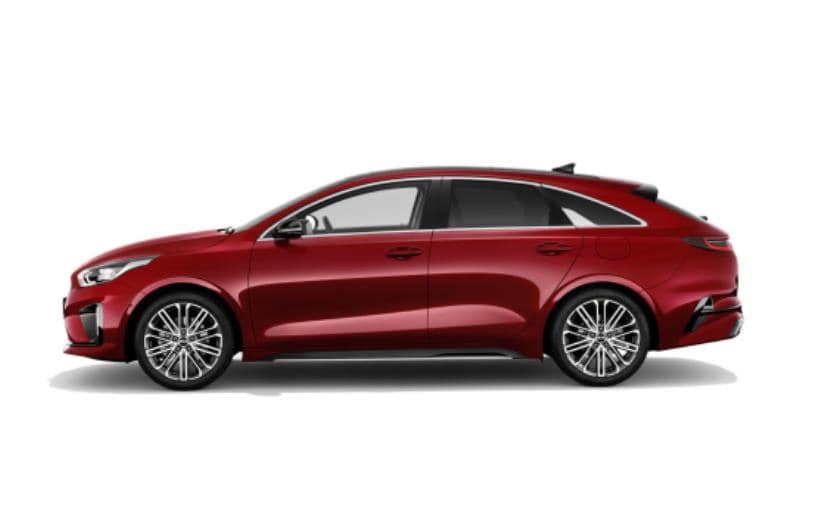 Talking about the new Kia ProCeed, Gregory Guillaume, Kia Motors Europe's Chief Designer at its European Design Centre, said, "The all-new ProCeed is a bold and vibrant reinterpretation of our hatchback ambassador. It not only embodies Kia's youthful dynamism and emotional engagement but also combines rakish muscularity with the versatility of a new five-door body to create a unique proposition in Europe's incredibly competitive mid-size family car segment." 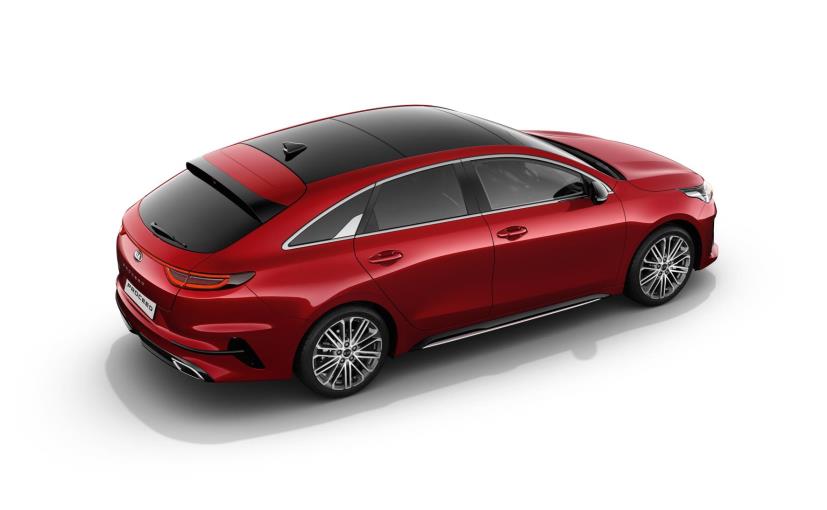 The new ProCeed shares its frontal architecture and design with its much-lauded five-door hatchback sibling like - contoured flanks, distinctive 'tiger nose' grille, castellated windscreen. and full-length glazed roof. Everything rearwards of the A-pillar is unique to the ProCeed. The car also comes with a low-slung roofline that flows tightly over the cabin's narrow glasshouse before dropping dramatically to meet the tailgate, complete with the integrated roof spoiler. The design is further enhanced by the extended rear overhang, and full-width LED light-bar. 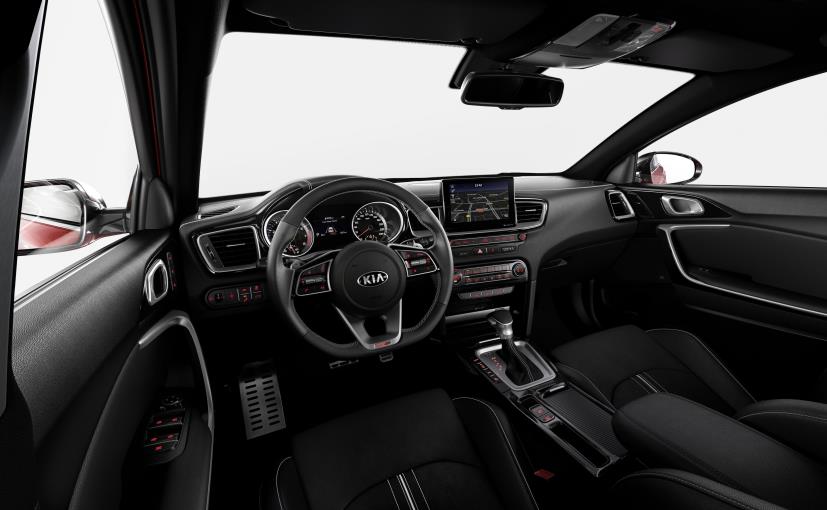 The Kia ProCeed has been designed, developed, and engineered exclusively for European market and looks a lot similar to the concept version of the car. The ProCeed will only be available as a high-performance GT model or in 'GT-Line' specification. The car will enter production in November and are slated to go on sale exclusively in Europe from the first quarter of 2019.