2020 Maruti Suzuki S-Cross Petrol: All That Is New

Although visually the 2020 Maruti Suzuki S-Cross petrol remains similar to the previous model, in addition to the new petrol engine, the 2020 model also comes with few notable updates, which are mentioned below. 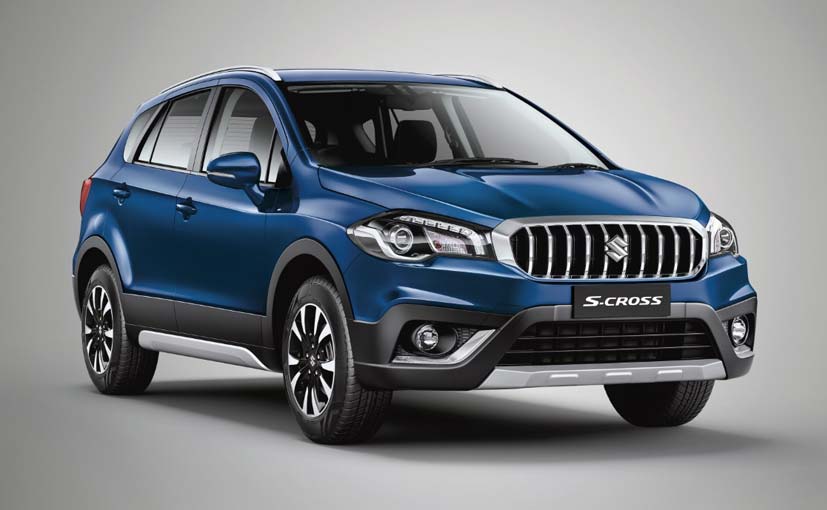 View Photos
In addition to a petrol engine, the Maruti Suzuki S-Cross now also gets an automatic option

Maruti Suzuki India today officially launched the petrol version of the S-Cross, six months after unveiling it at the Auto Expo 2020. Offered in both manual and automatic option, the 2020 Maruti Suzuki S-Cross petrol will continue to be sold via the Nexa channel and it is priced between ₹ 8.39 lakh and ₹ 12.39 lakh (ex-showroom, Delhi). Visually the car remains unchanged. In addition to the new petrol engine, the 2020 Maruti Suzuki S-Cross also comes with few notable updates, which we have listed down here for you. 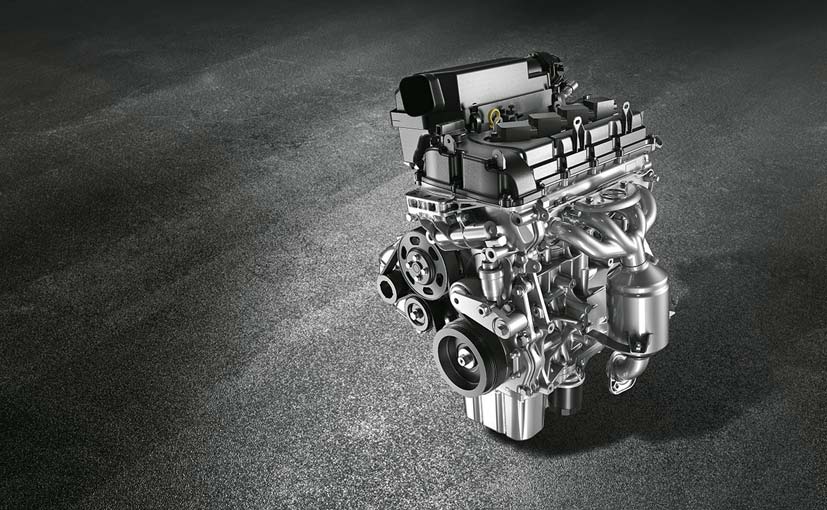 The Maruti Suzuki S-Cross finally gets a petrol engine and it's the company's new 1.5-litre K-Series BS6 petrol engine that already powers the Vitara Brezza, Ciaz, Ertiga and the XL6. The motor is tuned to offer a maximum output of 103 bhp at 6,000 rpm, while developing a peak torque of 138 Nm at 4,400 rpm. In addition to its superior NVH levels, Maruti claims that the engine also offers best-in-class fuel efficiency of 18.55 kmpl. 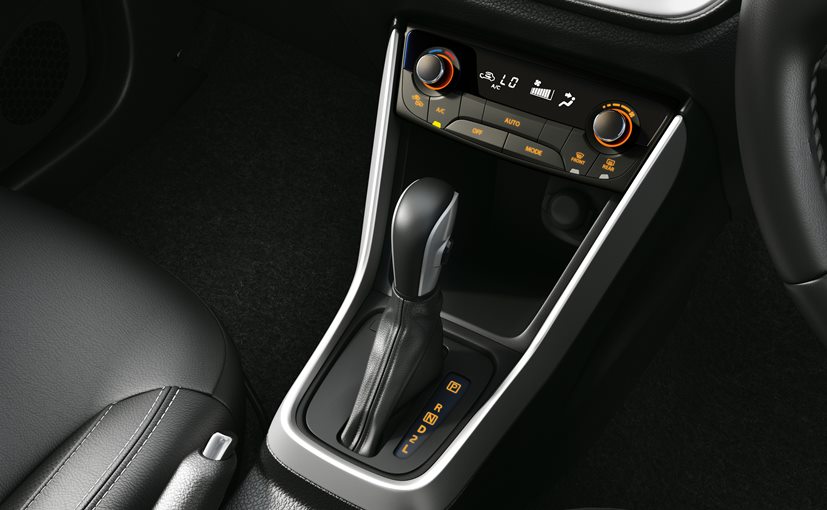 The Maruti Suzuki S-Cross for the first time also gets an automatic transmission, the same 4-speed unit from the XL6

Yes, in addition to a petrol engine, now the S-Cross, for the first time also comes with an automatic transmission. It's the same 4-speed torque converter unit that does duty on the likes of the aforementioned Maruti cars. While it's not the best option in the market, it gets the job done, and the addition of an AT variant will certainly open the S-Cross to new customers, who previously did not go for it because of the lack of an automatic variant. Hill hold assist feature is standard with the automatic variants, while the fuel efficiency is marginally lower at 18.43 kmpl. The manual trims continue to get the same 5-speed gearbox as before. The new 2020 S-Cross petrol, gets the latest-gen SHVS system with dual Lithium-Ion batteries

While the diesel version did get the company's Smart Hybrid Vehicles from Suzuki or SHVS technology, with the new 2020 S-Cross petrol, the company has introduced the latest-gen SHVS system that was introduced in India last year. The updated SHVS system comes with dual Lithium-Ion batteries, which help offer improved fuel economy along with features like - idle start-stop, torque assists functions and brake energy regeneration. 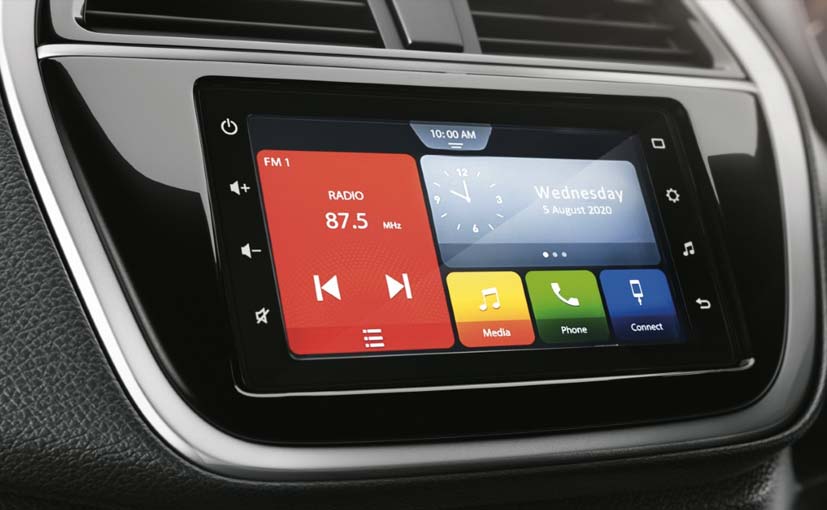 Among the select new features that the Maruti Suzuki S-Cross petrol gets, the biggest one is the new SmartPlay Studio 2.0 infotainment system. It comes as part of a 7-inch capacitive touchscreen display and is connected to the cloud. The system also offers an array of functions like - Apple CarPlay, Android Auto, live traffic updates, voice recognition and access to curated online content through AHA radio via the SmartPlay Studio mobile App. 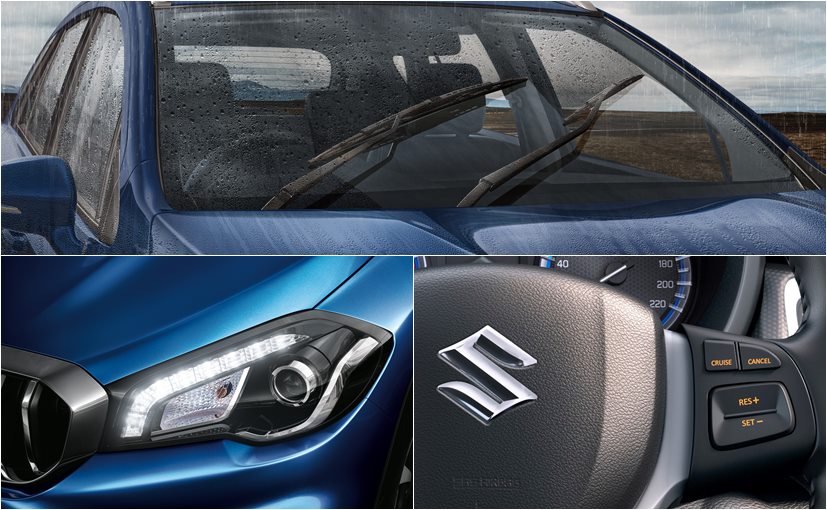