The Maruti Suzuki S-Cross petrol draws power from the 1.5-litre K-Series petrol engine shared with the Ciaz that replaces the 1.3-litre diesel on the model. It is offered with both manual and automatic options. 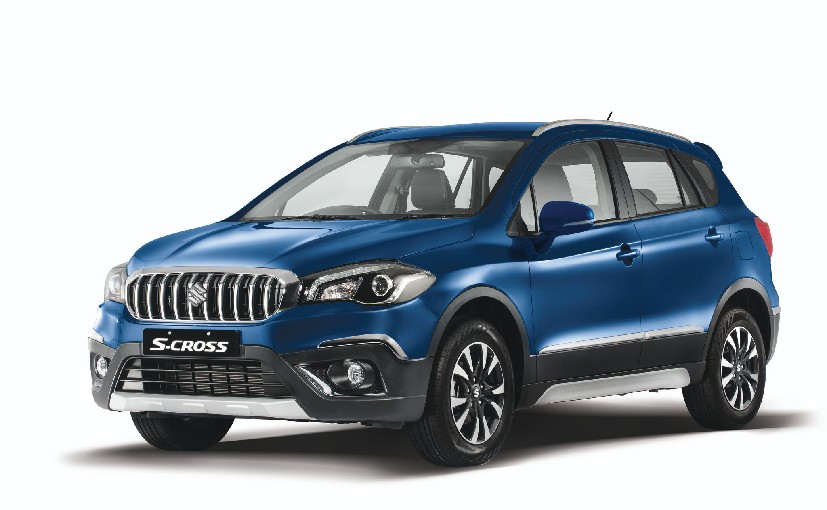 View Photos
The 1.5-litre petrol engine on the S-Cross develops 103 bhp and 138 Nm of peak torque

After showcasing the model at the 2020 Auto Expo, Maruti Suzuki has finally launched the 2020 S-Cross petrol compact SUV in India with prices starting at ₹ 8.39 lakh for the Sigma manual variant and going up to ₹ 12.39 lakh for the Alpha automatic variant. All prices are ex-showroom, Delhi. The new Maruti Suzuki S-Cross petrol is offered in four variants. The model can be booked not only via the company's Nexa dealerships but online as well. Bookings for the S-Cross petrol are already open for a token amount of ₹ 11,000, while deliveries will commence in a few days from now. 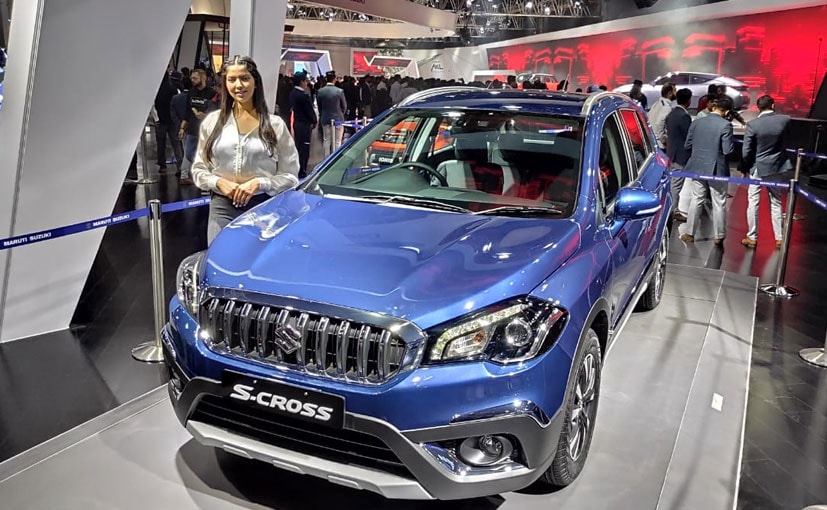 The biggest update on the Maruti Suzuki S-Cross comes to the powertrain. The compact SUV draws power from the 1.5-litre K15B petrol engine that develops 103 bhp and 138 Nm of peak torque. Needless to say, the engine is BS6 compliant and also powers the Ciaz, XL6, Ertiga, and the Vitara Brezza in the brand's line-up. The motor comes with the SHVS mild-hybrid technology that enhances power delivery and fuel efficiency. The company says that the S-Cross now delivers a fuel economy of 18.55 kmpl. Transmission options include a five-speed manual transmission and a four-speed automatic unit. The crossover is offered in total of seven trims and five colour options. 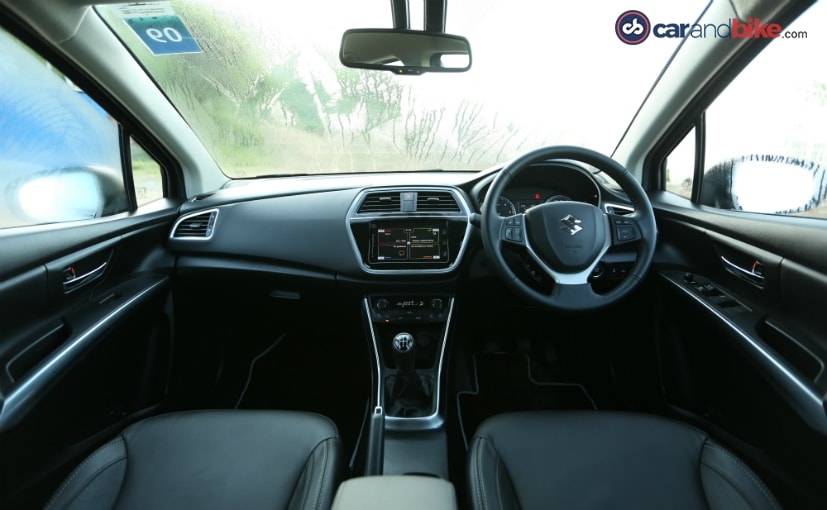 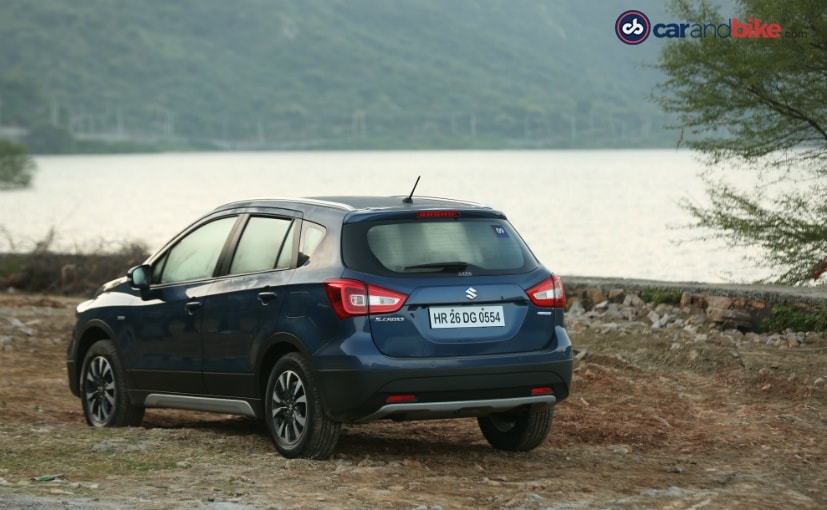 The Maruti Suzuki S-Cross is one of the oldest offerings in the compact SUV segment and was first introduced in 2015. It was the first model to be retailed via the premium Nexa dealerships and was updated with a comprehensive facelift in 2017. The company has sold over 1.25 lakh units of the model so far. The crossover continues to compete against a number of offerings in the segment including the Renault Duster, and the non-turbocharged variants of the Hyundai Creta and Kia Seltos petrol. The S-Cross does offer a pricing advantage over the Korean models.