BMW Motorrad took the wraps off the BMW F 900 R Force edition, a limited edition version of the motorcycle, exclusive to the French market. Only 300 units of the F 900 R Force will be manufactured. 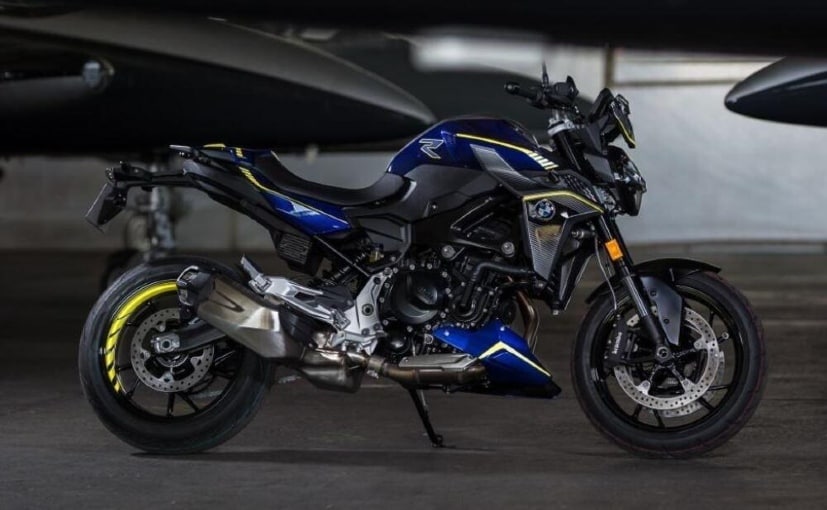 It was in 2019 that BMW Motorrad first showcased the F 900 R naked middleweight sportbike, which has done well for the German brand globally. The motorcycle is on sale in India as well and was a part of the nominations at the 2021 carandbike awards. But BMW Motorrad launched a special edition model of the F 900 R, exclusive to the French market, called the F 900 R Force. The motorcycle was showcased the Lyon Two-Wheeler Show and the company says only 300 units will be manufactured and will be on sale, only within France. The F 900 R Force is inspired by the aviation industry and gets a lovely San Marino Blue Metallic colour scheme with fluorescent yellow stripes. There's also a new flyscreen, a cowl for the pillion seat and 'F 900 R Force' decals along with blacked out alloy wheels with fluorescent piping and a standard belly pan. It continues to get the 895 cc parallel-twin engine as the regular model but comes with an A2 restriction kit, which means that the engine makes 47 bhp as opposed to 93 bhp on the regular model once the owner/rider completes his riding course. The engine puts out 105 bhp at 8,500 rpm, with peak torque of 92 Nm at 6,500 rpm on the standard model. 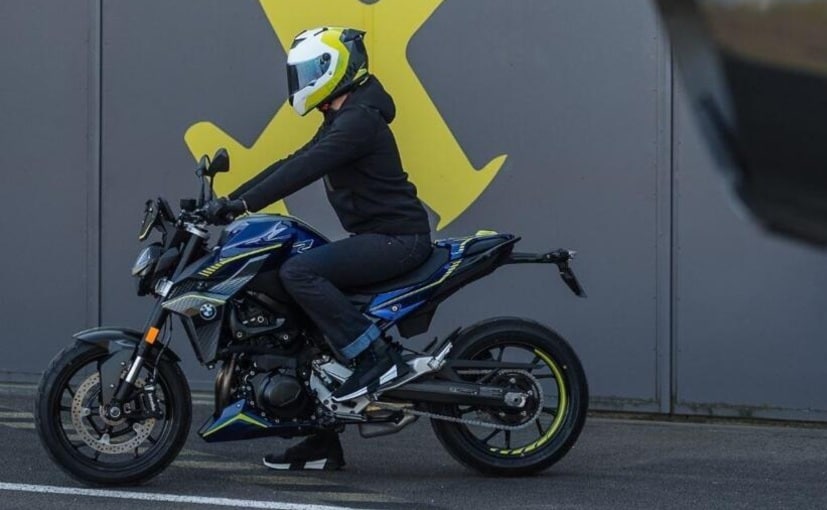 (It is available with an A2 restriction kit, which restricts the engine's output to 45 bhp)

Interested customers can also opt for a quick-shifter while other features stay the same. These include a 6.5-inch TFT screen, full LED lighting, USD forks up front and a preload/rebound adjustable monoshock at the rear. The motorcycle is priced at 9,790 Euros or ₹ 8.89 lakh, which is about 900 Euros more than the regular model.