Expected to be launched by 2025, the Dacia Bigster Concept will be based on CMF-B platform which is used by Renault-Nissan-Mitsubishi alliance. 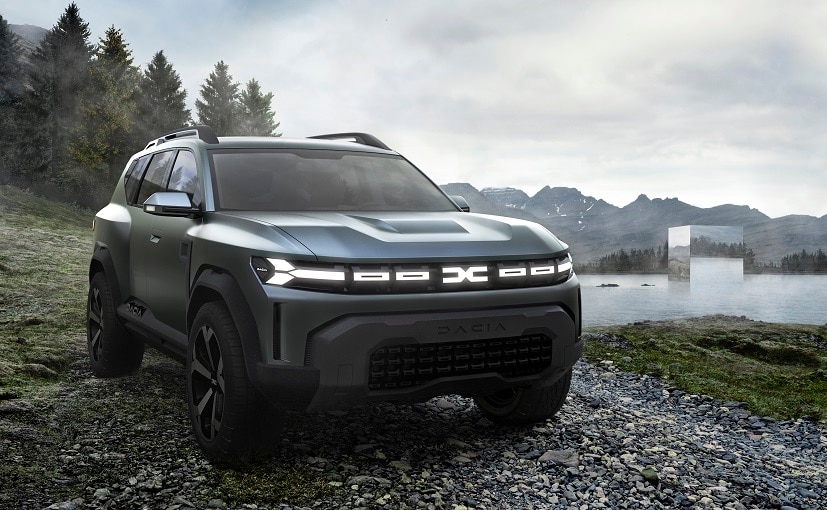 View Photos
The unveiling of the Bigster Concept paves the way for new horizons for Dacia in the C-Segment.

As part of Groupe Renault's Renaulution strategy, Dacia has officially unveiled its five-year plan and gave us the first glimpse of the Bigster concept. The new Bigster concept will help the brand to reach new horizons in the C-segment. It is one of the three products that Dacia intends to launch by 2025. Moreover, the carmaker will also be launching the new Sandero, Logan and Dacia Spring EV that are slated to be launched this year. It will be built on Renault-Nissan-Mitsubishi Alliance's CMF-B platform, which is likely to be employed on other Dacia vehicles in the future. 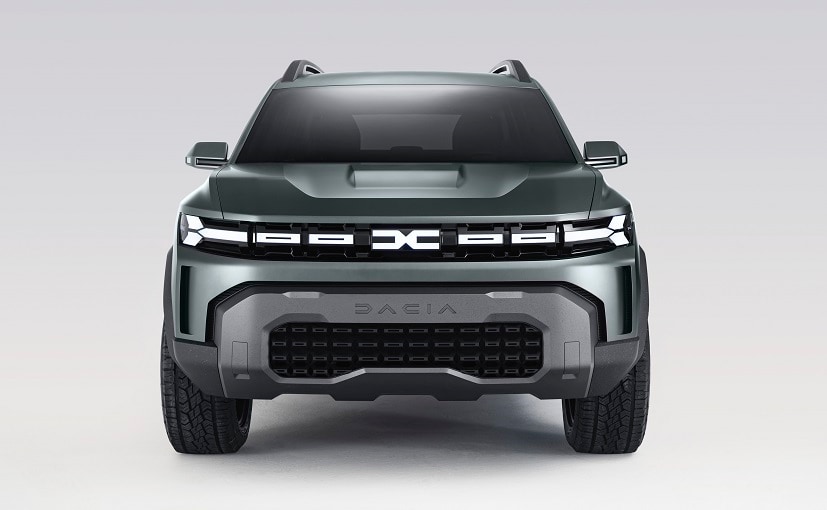 The Dacia Bigster will be launched by 2025

This platform will enable Dacia and Lada to move from four platforms to one and from 18 body types to 11. Furthermore, the vehicles based on this platform could come in both alternative-energy and hybrid engines, ensuring compliance with changing regulation and vehicle use.

According to the company, the introduction of the Dacia Bigster will make the C-segment more accessible to its customers. Moreover, the carmaker claims that prices of the SUV will be very aggressive and will match the cost of a vehicle from the segment below.

Do note, there is no information if the carmaker aims to bring the big SUV to the Indian shores. As of now, the Renault-Nissan-Mitsubishi Alliance is more products on the subcompact SUVs derived from the CMF-A+ platform in the Indian market. It is the same platform that underpins the recently launched Nissan Magnite and the upcoming Renault Kiger. 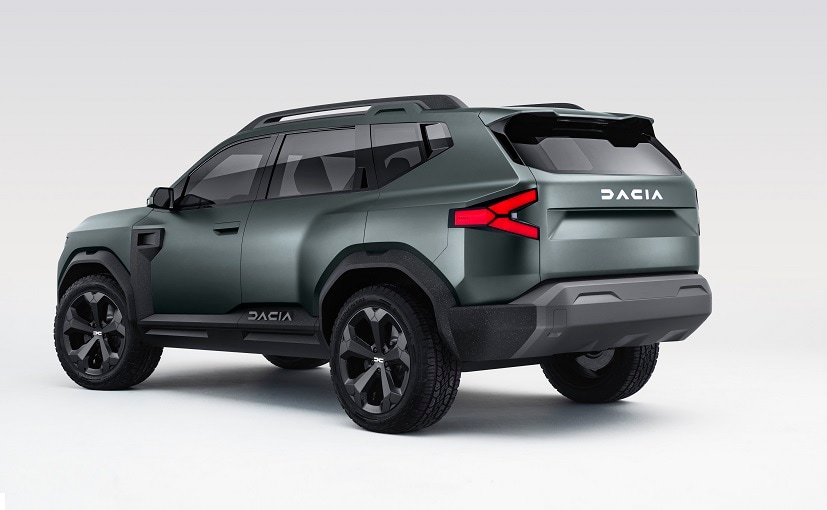 Denis Le Vot, CEO Dacia and Lada brands said, "Dacia will stay Dacia, always offering a trustworthy, authentic, best value-for money proposition to smart buyers. With the creation of the Dacia-Lada business unit, we'll leverage to the full the CMF-B modular platform, boost our efficiency and further increase our products competitiveness, quality and attractiveness. We'll have everything we need to bring the brands to higher lands, with the Bigster Concept leading the way."

Alejandro Mesonero-Romanos, Dacia Design Director said, "Dacia Bigster Concept epitomizes the evolution of the brand. Essential, with a touch of coolness and an outdoor spirit. It proves that accessible is not opposed by any meanings to attractiveness. In Dacia we believe so, and this car is the proof."