New design, new electronics, a new TFT screen and updates to the engine announced on the 2021 Kawasaki ZX-10R. 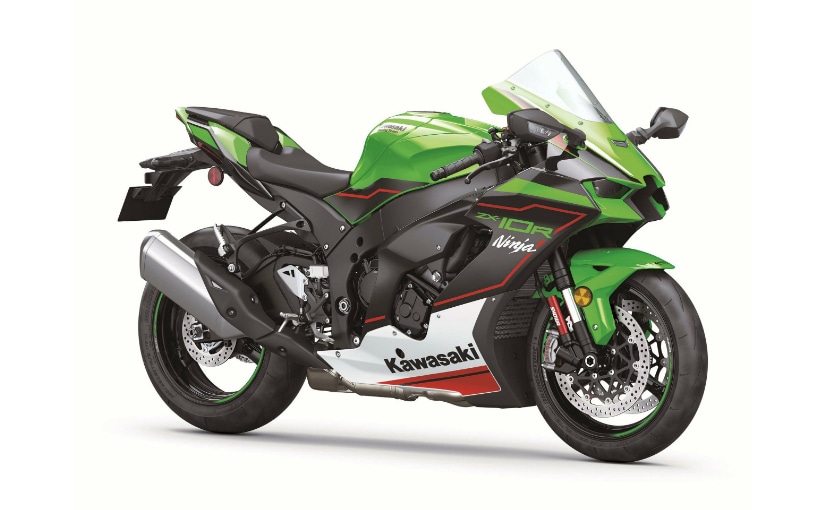 Kawasaki has unveiled the heavily updated 2021 model of the Kawasaki Ninja ZX-10R superbike. The 2021 ZX-10R is not an all-new machine, but an update to the current Kawasaki Ninja ZX-10R, with the most significant changes to the bike's styling, which features an integrated winglet design, and an updated face. The taller, longer windscreen gives the rider a clean, uninterrupted line of sight to the tip of the nose, which now features a "reverse slant" design. Also new are the LED headlights, which replace the halogen units of the outgoing model. The design is radical, and opinion is bound to be divided on the design of the 2021 Kawasaki Ninja ZX-10R. 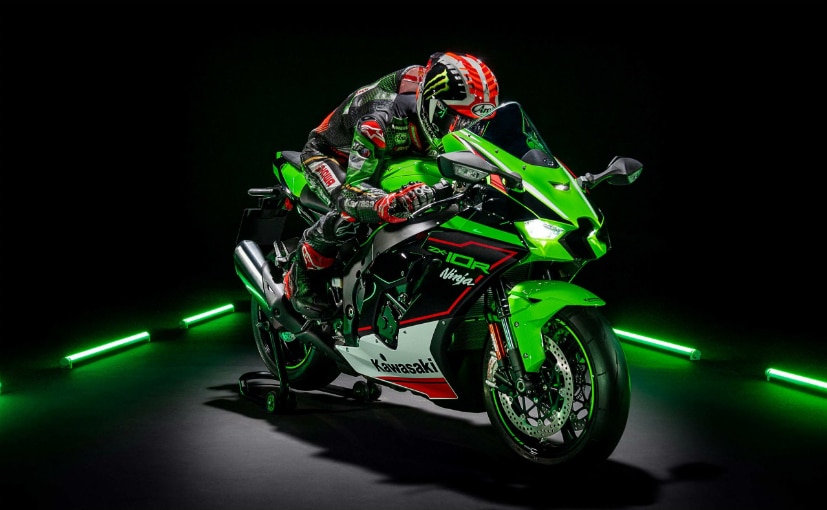 The 2021 ZX-10R also gets integrated winglets, which are incorporated into the structure of the cowling, and channel the airstream, creating around 17 per cent more downforce than the current Ninja. The riding position has also been revised, with 5 mm higher footpegs, a 40 mm taller windscreen, and a handlebar position lifted directly from the World Superbike ZX-10R machine ridden by Jonathan Rea. 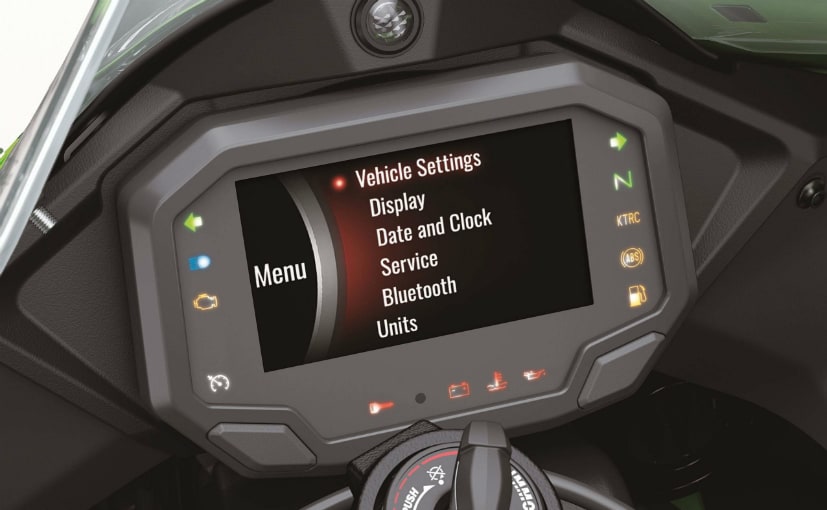 In the cockpit is a new TFT dash with Bluetooth connectivity, four handlebar button selectable rider modes, and road rider features like electronic cruise control and the option to include heated grips. Riding modes include Sport, Road and Rain, as well as four manual modes, and the inertial measurement unit (IMU) powers the five-level traction control. Other rider aids include launch control, cornering ABS, and engine brake control. Cruise control is now a feature for the first time on the ZX-10R, thanks to a new throttle position sensor integrated into the throttle. Also integrated into the new instrument panel is a Bluetooth chip, which allows the use of Kawasaki's Rideology app. 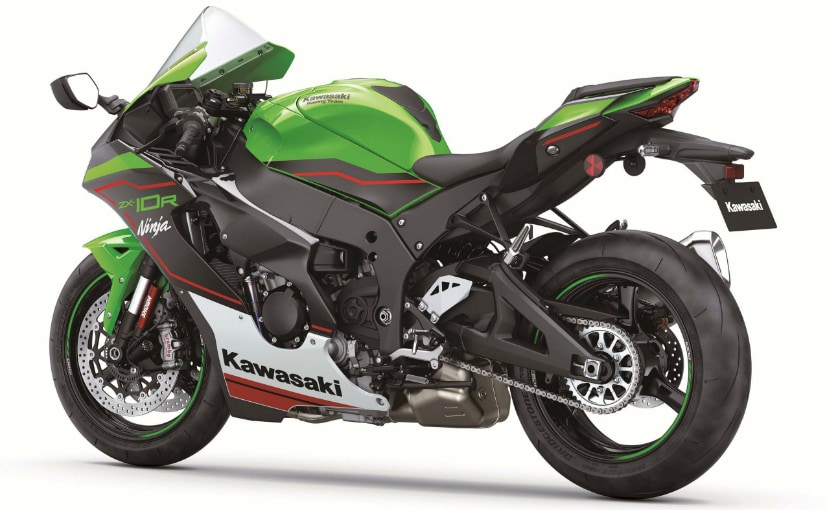 There are minor updates to the chassis, as well as ergonomics on the 2021 Kawasaki Ninja ZX-10R

Updates to the chassis include a 1 mm lower swingarm pivot point, 2 mm greater front fork offset and a 8 mm increase in actual swingarm length which is said to contribute to increased stability and better traction. Showa Balance Free Front Forks (BFF) handle suspension duties at the front, while a Showa Balance Free Rear Cushion (BFRC) rear shock takes care of damping duties at the rear. The suspension system comes with new settings, and is mounted on a lower triple clamp at the front. 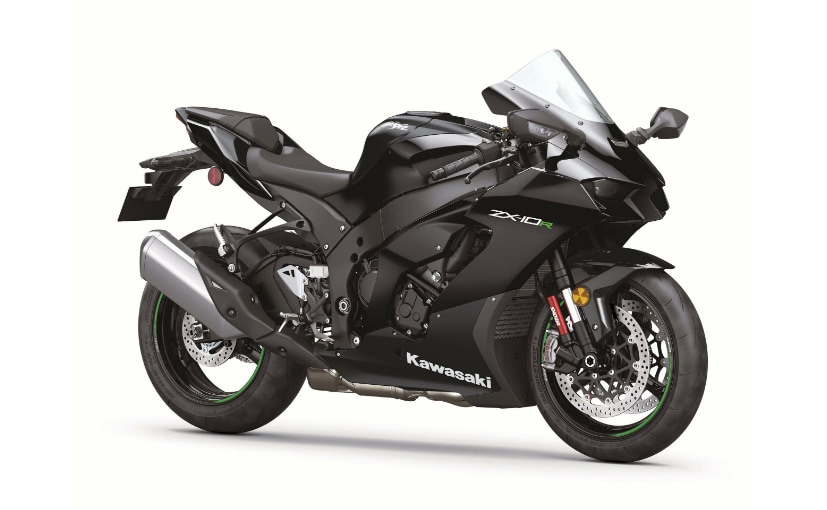 The Kawasaki ZX-10R retains the same 998 cc inline-four engine, which puts out 200 bhp at 13,200 rpm, while maximum torque of 114.9 Nm is claimed at 11,400 rpm. Changes to the inline four engine includes a new oil cooler, electronic throttle valves, exhaust system and transmission gear ratios. The engine uses a finger-follower valve actuation, which Kawasaki claims, is 20 per cent lighter than tappet-style valve actuation, but also allows for a higher rev limit. Titanium intake and exhaust valves are used inside the engine, while a lightened crankshaft helps it spin easier, and the offset cylinders reduce power losses through side loads. The current Kawasaki Ninja ZX-10R is priced at ₹ 13.99 lakh (Ex-showroom) in India.