Like most manufacturers, Kawasaki said that it will increase the prices of its motorcycles in India from 2021. We have a list of the updated prices for each motorcycle as well. 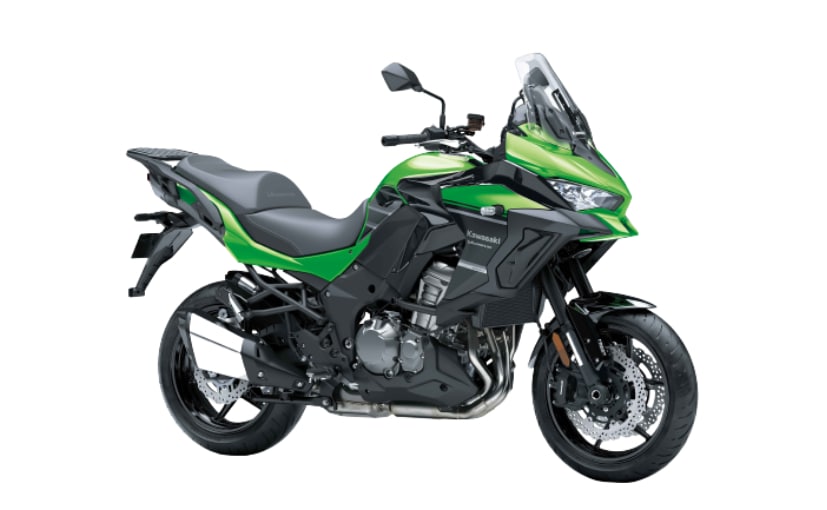 View Photos
The quantum of price hike is about Rs. 18,000 depending on the motorcycle model

Similar to other manufacturers, Kawasaki India said that it will increase the prices of its motorcycles in India from April 2021. Few models such as the Ninja 300, Z H2 and the Kawasaki ZX-10R don't get a price hike for now. But the rest of them get a price hike of up to ₹ 18,000. The newly launched BS6 Ninja 300 for example, is already ₹ 20,000 more expensive than the BS4 model. Similarly, the ZX-10R is priced at ₹ 14.99 lakh, which is about ₹ 1 lakh more expensive than the 2020 model, launched barely a year ago. 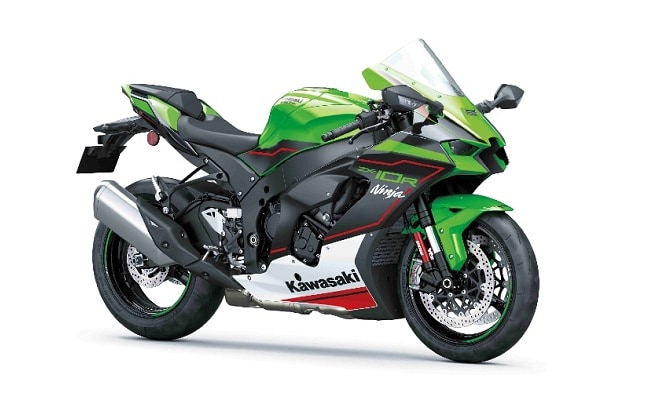 Motorcycles like the Z H2, Z H2 SE and the two dirt bikes, the KLX 110 and the KLX 140G do not get any price hike either. At present the Kawasaki Ninja H2 is missing from the list. Mostly because it hasn't been updated to BS6 emission norms yet, but the company is likely to bring it back to India in the next few months as an updated model, possibly even the H2R.