The BS6 compliant version of the Kawasaki Ninja 300 meets the stringent emission norms but does not get any notable changes barring the price hike. 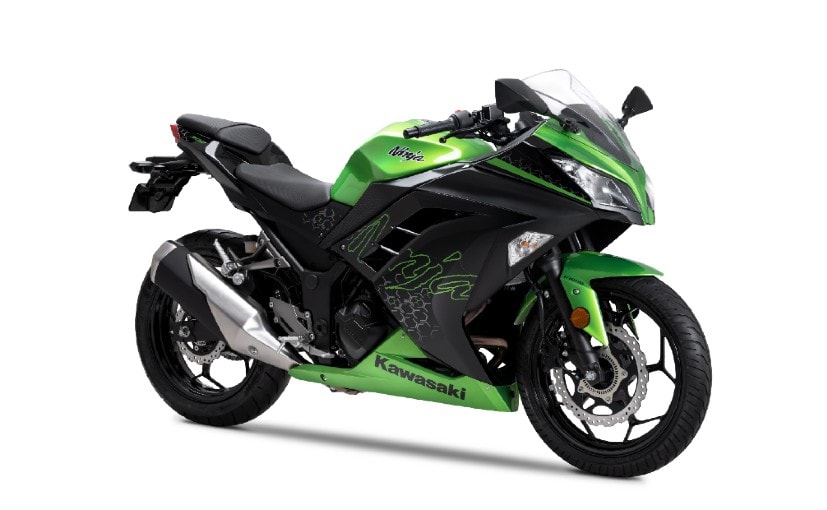 Kawasaki India has finally launched the BS6 compliant version of the Ninja 300 priced at ₹ 3.18 lakh (ex-showroom). The Kawasaki Ninja 300 is effectively the brand's most affordable model in India and the BS4 version was discontinued in December 2019 ahead of the April 2020 deadline to meet the BS6 regulations. The bike was set to arrive by mid-2020 but was delayed due to the pandemic. Nevertheless, the Ninja 300 BS6 is here and priced at a premium of ₹ 20,000 over the BS4 version, but without many changes to the design and powertrain.

The Kawasaki Ninja 300 BS6 continues to draw power from the same 296 cc parallel-twin, liquid-cooled engine that develops 38.4 bhp and 27 Nm of peak torque. The motor is paired with a 6-speed gearbox and gets an assist and slipper clutch. 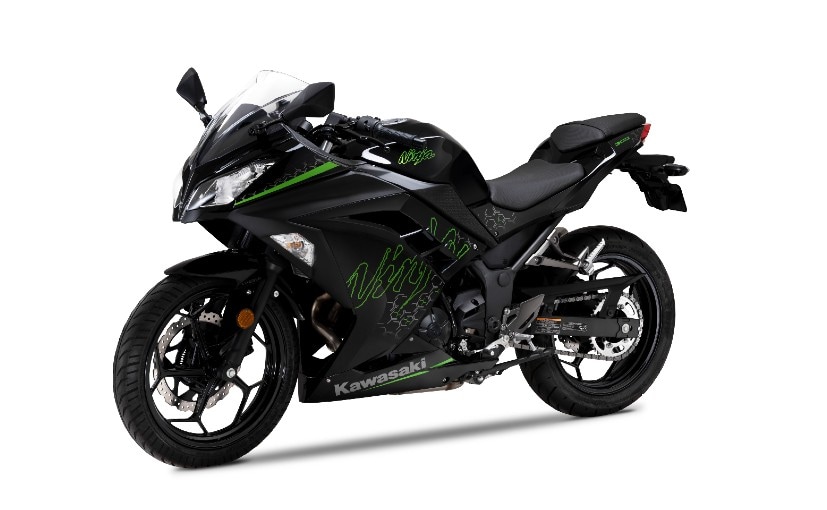 The new decals are inspired from the larger Kawasaki Ninja motorcycles

The hardware continues to be the same on the 2021 Kawasaki Ninja 300 BS6. The bike sports the same frame underneath while using 37 mm telescopic forks at the front and a monoshock at the rear. The Endurance-sourced brakes have also been carried over from the older model with dual-channel ABS. The semi-digital instrument console remains unchanged too on the BS6 version. The bike rides on 17-inch wheels that are wrapped in MRF Nylogrip Zapper tyres.

Aesthetically, the Kawasaki Ninja 300 BS6 is exactly the same as the old version. You do get three colours with new decals inspired by Kawasaki's bigger bikes in the Ninja line-up. The new colour options include Lime Green, Candy Lime Green and Ebony. The good thing is that the Ninja 300 sports an ageless design, which still makes it a head-turner despite being nearly a decade old now. 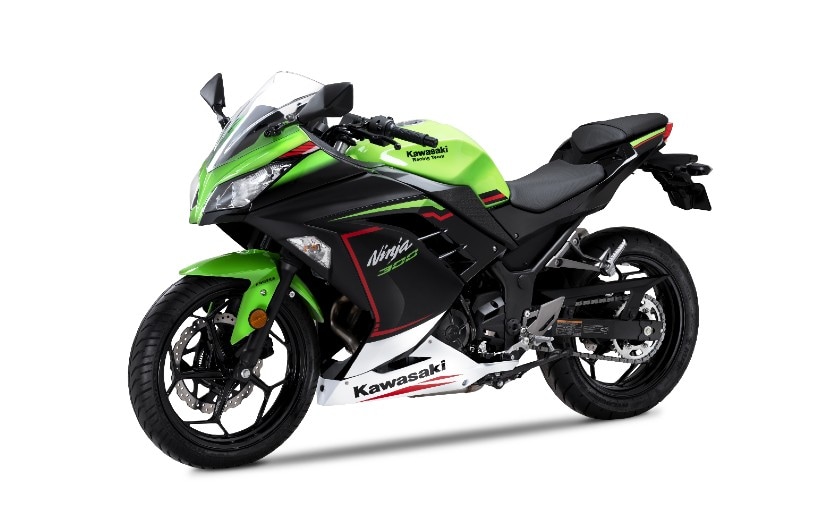 The Ninja 300 BS6 could've seen some tasteful upgrades, considering the premium of ₹ 20,000 over the BS4 version

That said, the new Kawasaki Ninja 300 has seen a sharp price hike for the BS6 version, which makes it substantially more expensive than its single-cylinder rivals including the TVS Apache RR 310 and the KTM RC 390. The motorcycle will be sold through Kawasaki's 29 dealerships across the country.