The new Kawasaki Ninja ZX-10R gets a more powerful engine with several upgrades, but India Kawasaki is yet to announce the prices of the new model. 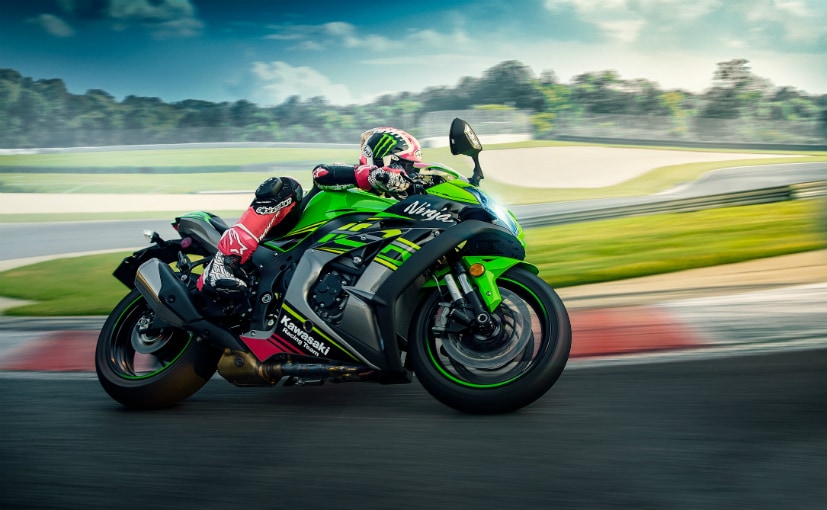 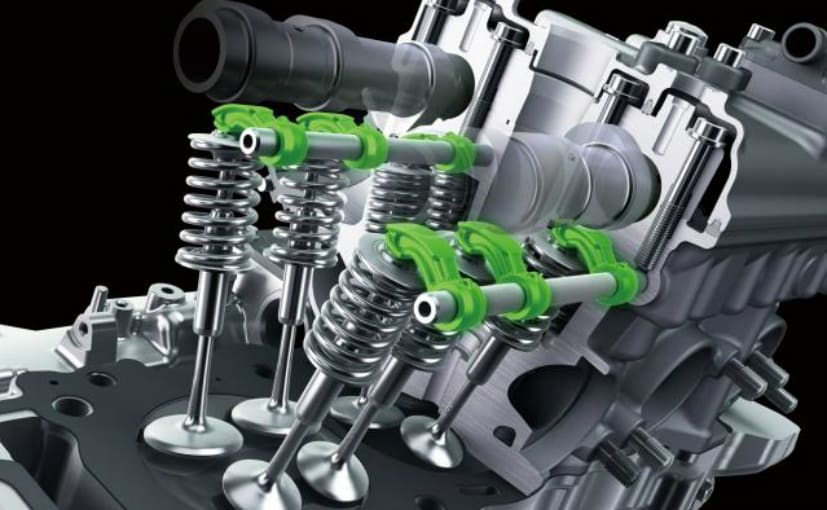 The new Kawasaki Ninja ZX-10R continues to be a locally assembled model, and it reproduces the image of the production model used in the world superbike racing championship. According to Kawasaki, the ZX-10R has been developed by the use of continuous monitoring of race data, its analysis and embedding the same in research and producing the new ZX-10R.

The new Ninja ZX-10R will be introduced in KRT edition, and the ex-showroom price and detailed specifications will be announced at a later date. However, customers in India can pre-book the new Ninja ZX-10R for an amount of ₹ 1.5 lakh at any authorised dealership of India Kawasaki Motors. The pre-booking facility will be opened from April 26, 2019 till May 30, 2019. The new ZX-10R will be available in limited numbers and bookings will be closed after reaching the targeted numbers.